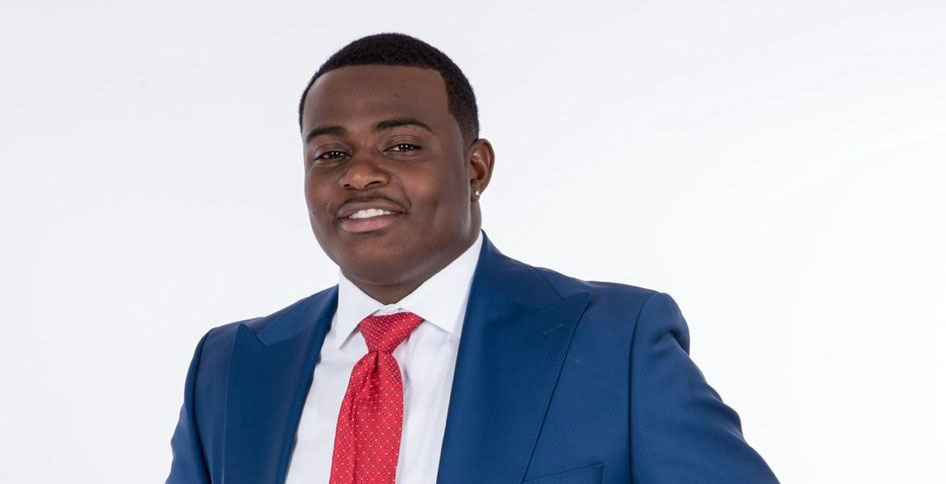 Entrepreneurship is not for the faint of heart, and Kendall Fontenot is living proof of this. Over the years, Fontenot has founded businesses in various sectors. Even as early as seven years old, he was selling pencils to his second-grade classmates. It was this small, yet ambitious business that taught him that he could make money doing anything, so long as he tried hard enough.

As the Founder and CEO of Ultimate Autoplex, Fontenot provides opportunities to the residents of Baton Rouge, and surrounding areas, that may not have otherwise been available. Having dealt with banks in the past, he learned that using his own capital to grow his business and lowering his overhead was the best way to succeed.

Unfortunately, he often saw opposition from banks when running customers’ applications at his “buy here, pay here” used car supercenter. Many banks were not approving his customers, making it impossible for him to finance and sell any cars. It was then that Fontenot had the idea to change the car buying experience, and instead began offering in-house financing to all credit types, even those with either no history, or bad credit.

Becoming an Industry Leader at a Young Age

Fontenot’s goals have always been to achieve wealth, retire with his family, and live in financial freedom. He is well on his way to realizing his goals, having made his first million by the age of 20. His philosophy is that any closed door can be opened if one knows how to knock correctly.

Fontenot has authored several books that are available on Amazon. He is also getting ready to venture into the restaurant franchise business. His first Checkers/Rally’s franchise is slated to open in December 2021.

These are all accomplishments that Fontenot has achieved before even turning 35, and his successes are only beginning. He is extremely passionate about business and is inspired by mentors such as Farrah Gray, Grant Cardone, and Rick Ross. From selling pencils at a young age to selling cars and opening restaurants, Fontenot is setting the precedence for young millionaires.

If You Don’t Believe in Yourself, No One Else Will

The biggest lesson that Kendall Fontenot has learned has been that if you don’t believe in yourself, no one else will. He shares this advice with those who are venturing into the entrepreneurial world and starting their own business. If he hadn’t believed in changing the car buying experience by using in-house financing, he wouldn’t have the residual income he has today.

To Fontenot, success takes believing in the overall goal of your business and growing at your own pace – not at anyone else’s. Fontenot’s entrepreneurial mindset has earned his dealership the title of the largest minority-owned “buy here, pay here” dealership in Louisiana.

The news and editorial staffs of the Bay Area News Group had no role in this post’s preparation.