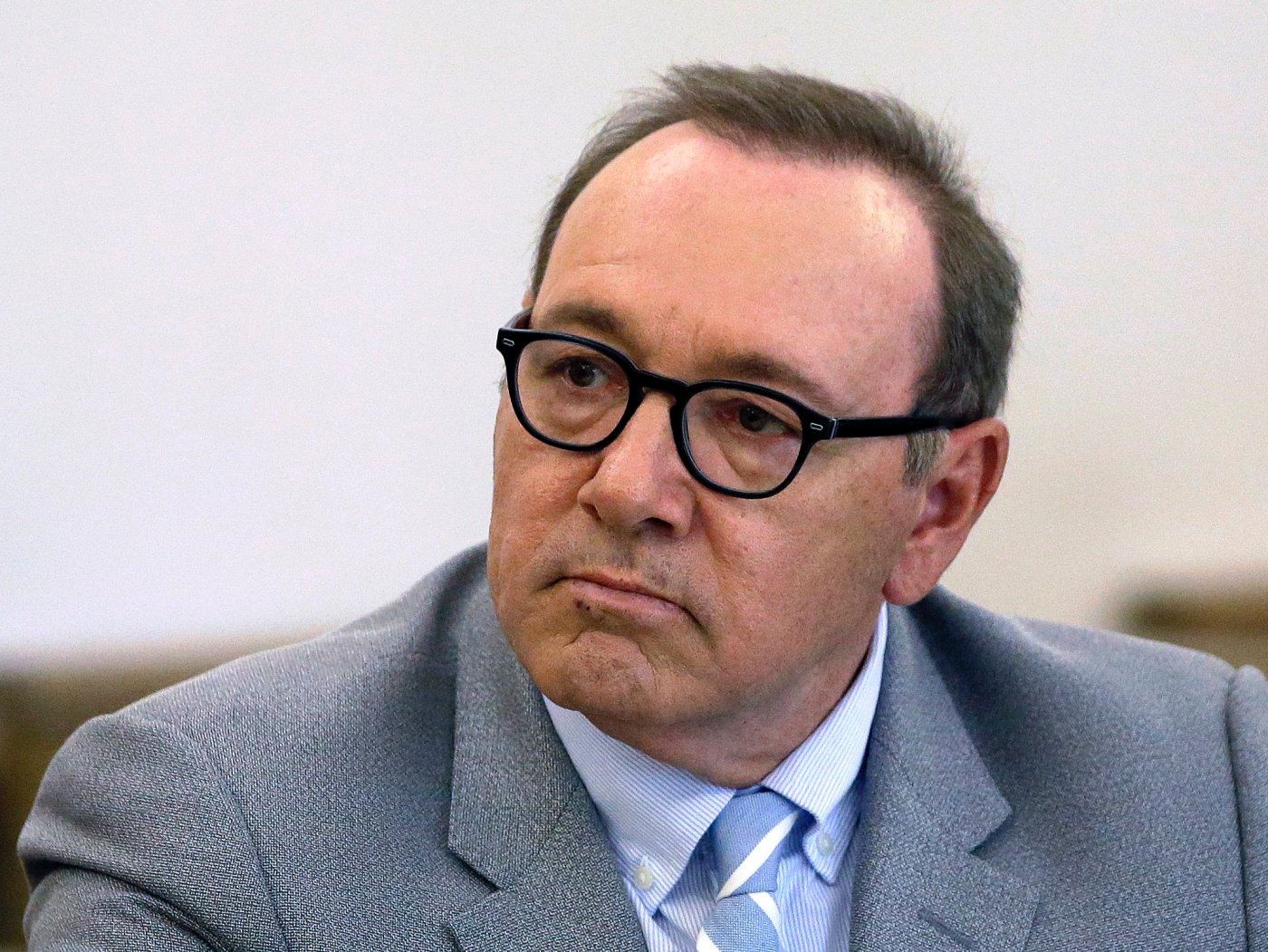 (CNN) — A man who says Kevin Spacey sexually assaulted him when he was 14 cannot remain anonymous as he pursues a civil case against the actor, a judge ruled Monday.

The plaintiff who so far has been identified only as “C.D.” must identify himself within 10 days so the case can proceed, the judge ruled.

C.D.’s attorney had earlier said his client would withdraw from the case if he were not allowed to remain anonymous.

The other plaintiff in the case is Anthony Rapp, an actor who went public in 2017 with his allegation that Spacey assaulted him when he was a teenager.

C.D., who is now in his early 50s, says he met Spacey around 1981 when he was a 12-year-old student in Spacey’s acting class in Westchester County, New York, according to court documents. He alleges a sexual relationship with Spacey that began when he was 14 and Spacey was in his mid-20s, according to the documents.

Manhattan Federal Judge Lewis A. Kaplan ruled the public has a legitimate interest in knowing the identity of the man, noting in this case “that interest is magnified because C.D. has made his allegations against a public figure.”

“C.D. argues that there is a competing public interest in keeping the identity of those who make sexual assault allegations anonymous so that they are not deterred from vindicating their rights,” Kaplan wrote.

In a recent letter to the court, C.D.’s attorney stated that “C.D. has reluctantly decided” that “he is emotionally unable to proceed with the action and will discontinue his claims” if the court denies his motion to proceed by pseudonym, the judge wrote in his ruling.

“Though C.D. is correct that the public generally has an interest in protecting those who make sexual assault allegations so that they are not deterred from vindicating their rights, it does not follow that the public has an interest in maintaining the anonymity of every person who alleges sexual assault or other misconduct of a highly personal nature,” Kaplan added.

Co-plaintiff Rapp, 49, who began his acting career as a child, is best known as a star in “Rent,” including its original Broadway production. He alleges Spacey made unwanted sexual advances on him at a party in 1986, when he was 14, according to the lawsuit.

In 2017, Spacey apologized in a tweet for what he said “would have been deeply inappropriate drunken behavior” after Rapp made the allegations, but said, “I honestly do not remember the encounter.”

Marvel Studios & Disney+ | SUPER BOWL 2021 | Promo
Sponsored: One of A Kind: Seize the rare opportunity to own pristine California coast property like no other
SHARES
ShareTweet