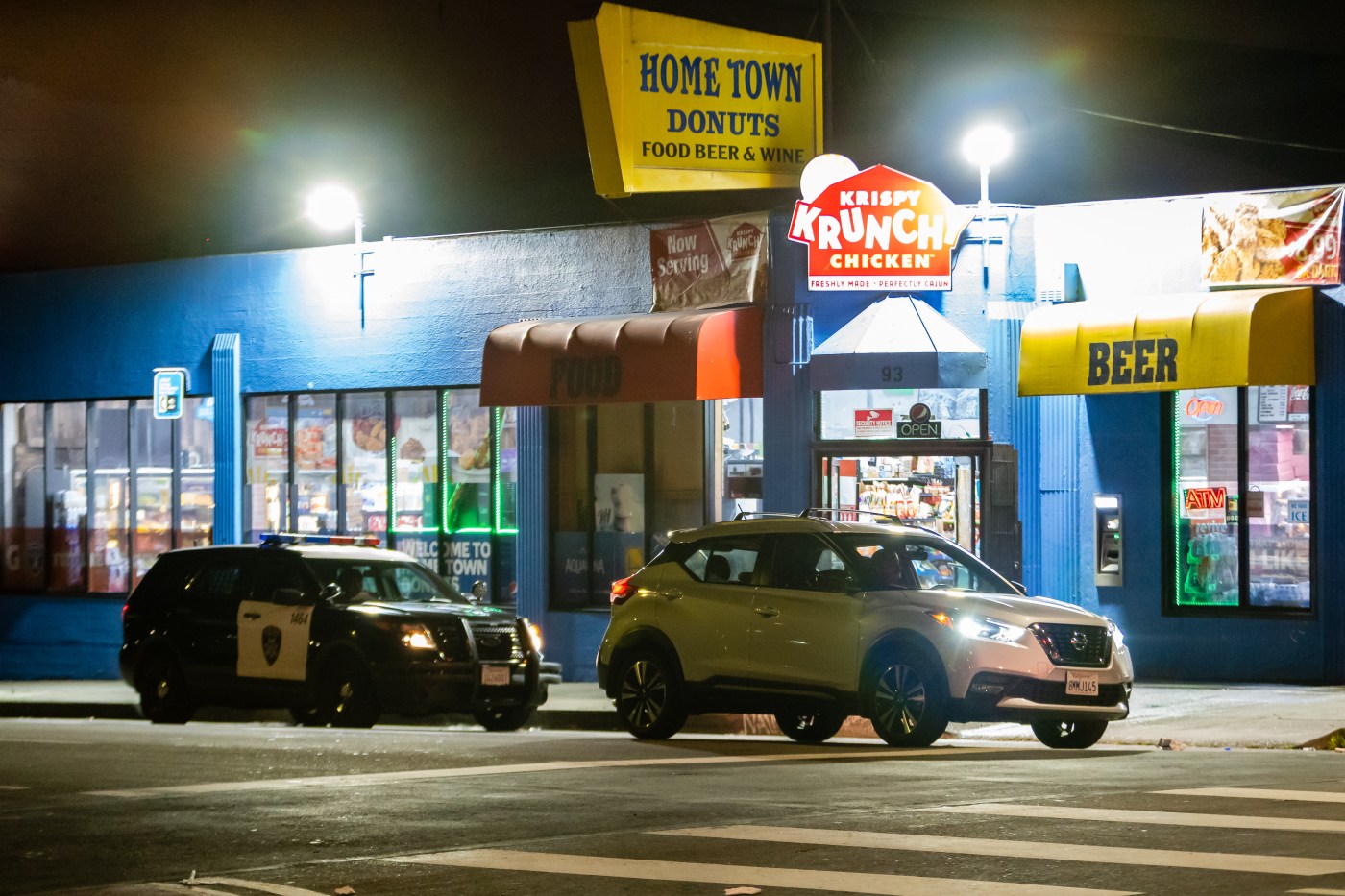 OAKLAND — A man’s face was slashed by an assailant who escaped on a bicycle Friday evening, police said.

The victim is expected to survive stab wounds to his face, but was transported to Highland Hospital, according to police on the scene. Investigators are attempting to acquire video surveillance footage from nearby businesses.

The attack happened around 6:42 p.m., in front of Hometown Donuts, which is across the street from the Lake Merit BART station in Oakland’s Chinatown.

No arrests have been made. Police have not disclosed the suspected motive.