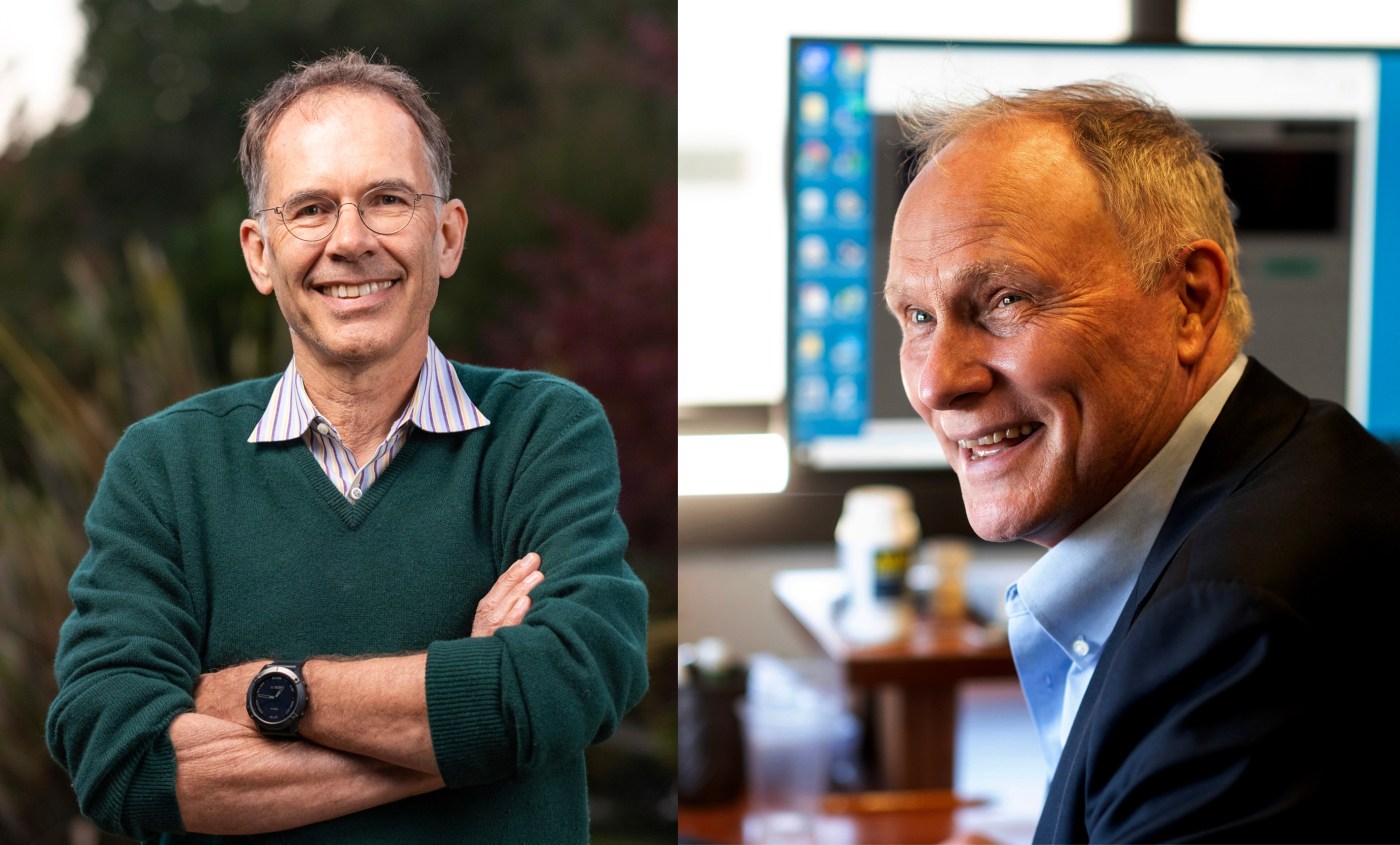 Nobel Memorial Prizes in economics are given for long-term research, not for economists’ role in current debates, so they don’t necessarily have much bearing on the political moment. You might expect the disconnect to be especially strong when the prize is given mainly for the development of new research methods.

And that’s the case for the latest prize, awarded Monday to UC Berkeley’s David Card, MIT’s Joshua D. Angrist and Stanford’s Guido W. Imbens, leaders in the “credibility revolution” — a change in the way economists use data to assess theories — that has swept economics over the past generation.

It turns out, however, that the credibility revolution is extremely relevant to current debates. For studies using the new approach have, in many though not all cases, strengthened the argument for a more active government role in addressing inequality.

As I’ll explain, that’s not an accident. But first, what’s this revolution all about?

Economists generally can’t do controlled experiments — all we can do is observe. And the trouble with trying to draw conclusions from economic observations is that at any given time and place lots of things are happening. For example, the economy boomed after Bill Clinton raised taxes on high incomes and reduced the budget deficit. But did these fiscal policies cause prosperity, or was Clinton just lucky in presiding over a tech boom?

Before the credibility revolution, economists basically tried to isolate the effects of particular policies or other changes by using elaborate statistical methods to control for other factors. In many cases that’s still all we can do. But any such attempt is only as good as the controls, and there is typically endless room for dispute about the results.

2 feet of snow in Sierra; record rain in Reno; I-80 reopens

In the 1990s, however, some economists realized there was an alternative approach, that of exploiting “natural experiments” — situations in which the vagaries of history deliver something close to the kind of controlled trial researchers might want to conduct but can’t.

The most famous example is the research that Card conducted along with the late Alan Krueger on the effects of minimum wages. Most economists used to believe that raising the minimum wage reduces employment. But is this true? In 1992 the state of New Jersey increased its minimum wage while neighboring Pennsylvania didn’t. Card and Krueger realized that they could assess the effect of this policy change by comparing employment growth in the two states after the wage hike, essentially using Pennsylvania as the control for New Jersey’s experiment.

What they found was that the increased minimum wage had very little if any negative effect on the number of jobs, a result confirmed since by looking at many other instances. These results make the case not just for higher minimum wages, but for more aggressive attempts to reduce inequality in general.

Another example: How can we assess the effects of safety net programs that aid children? Researchers have taken advantage of natural experiments created by, among other examples, the gradual rollout of food stamps in the 1960s and 1970s and several discrete jumps in …read more