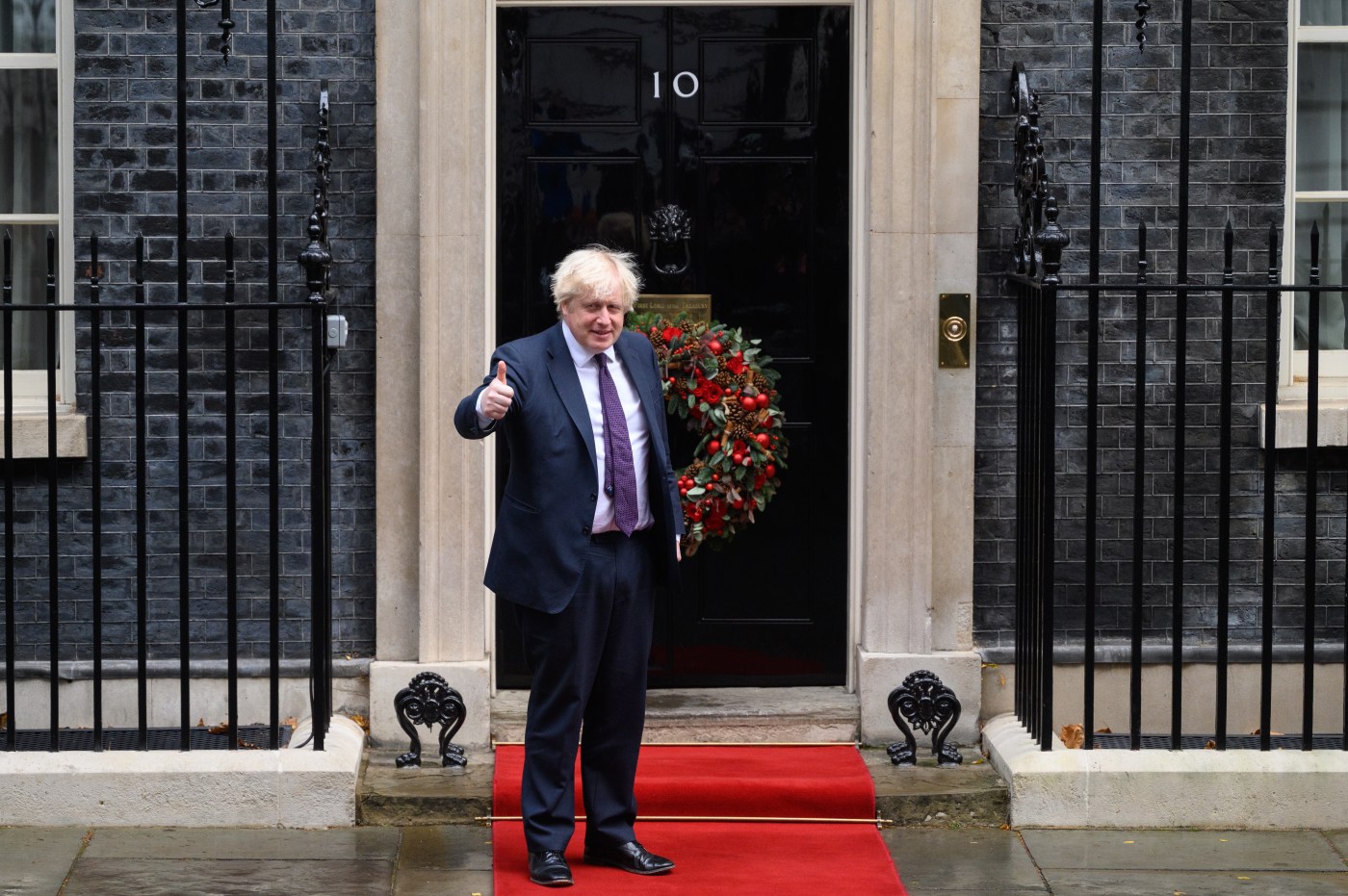 British Prime Minister Boris Johnson has more questions to answer after it emerged on Monday that one of his top officials sent an invitation to a Downing Street party to dozens of employees amid the first Covid-19 lockdown in the country.

The email, from Johnson’s principal private secretary Martin Reynolds, invited more than 100 staffers to “socially distanced drinks in the No. 10 garden” on May 20, 2020.

At that time, strict lockdown restrictions were in place in England.

Mixing between households was limited to two people, who could only meet outdoors and at a distance of at least 2 meters (6.5 feet). In workplaces, official guidance stated that in-person meetings should only take place if “absolutely necessary.”

In the email, first published by ITV News on Monday, Reynolds said: “After what has been an incredibly busy period it would be nice to make the most of the lovely weather and have some socially distanced drinks in the No10 garden this evening.”

“Please join us from 6pm and bring your own booze!” the email added.

A source who worked in Downing Street at the time has confirmed the contents of the email independently to CNN.

Pressed on Monday by a journalist to answer whether he and his wife, Carrie Johnson, had attended the party, the prime minister said: “That as you know, is the subject of a proper investigation by Sue Gray.”

Johnson has faced multiple claims that social events were held inside 10 Downing Street in the run up to Christmas 2020, when local restrictions barred such gatherings.

Last month, a photo emerged allegedly showing Johnson drinking wine with Downing Street staff during a gathering that took place on May 15, 2020. The image, shared with The Guardian, shows staff gathered in the garden at Downing Street, which is also the Prime Minister’s residence. In the photo, Johnson is seen with his then-fiancée Carrie Symonds and two others seated at a table with bottles of wine and a cheeseboard.

A Downing Street spokesperson responded to the image saying: “Work meetings often take place in the Downing Street garden in the summer months. On this occasion there were staff meetings following a No. 10 press conference.”

On Monday, Johnson would not elaborate on whether he had already been interviewed by Gray yet.