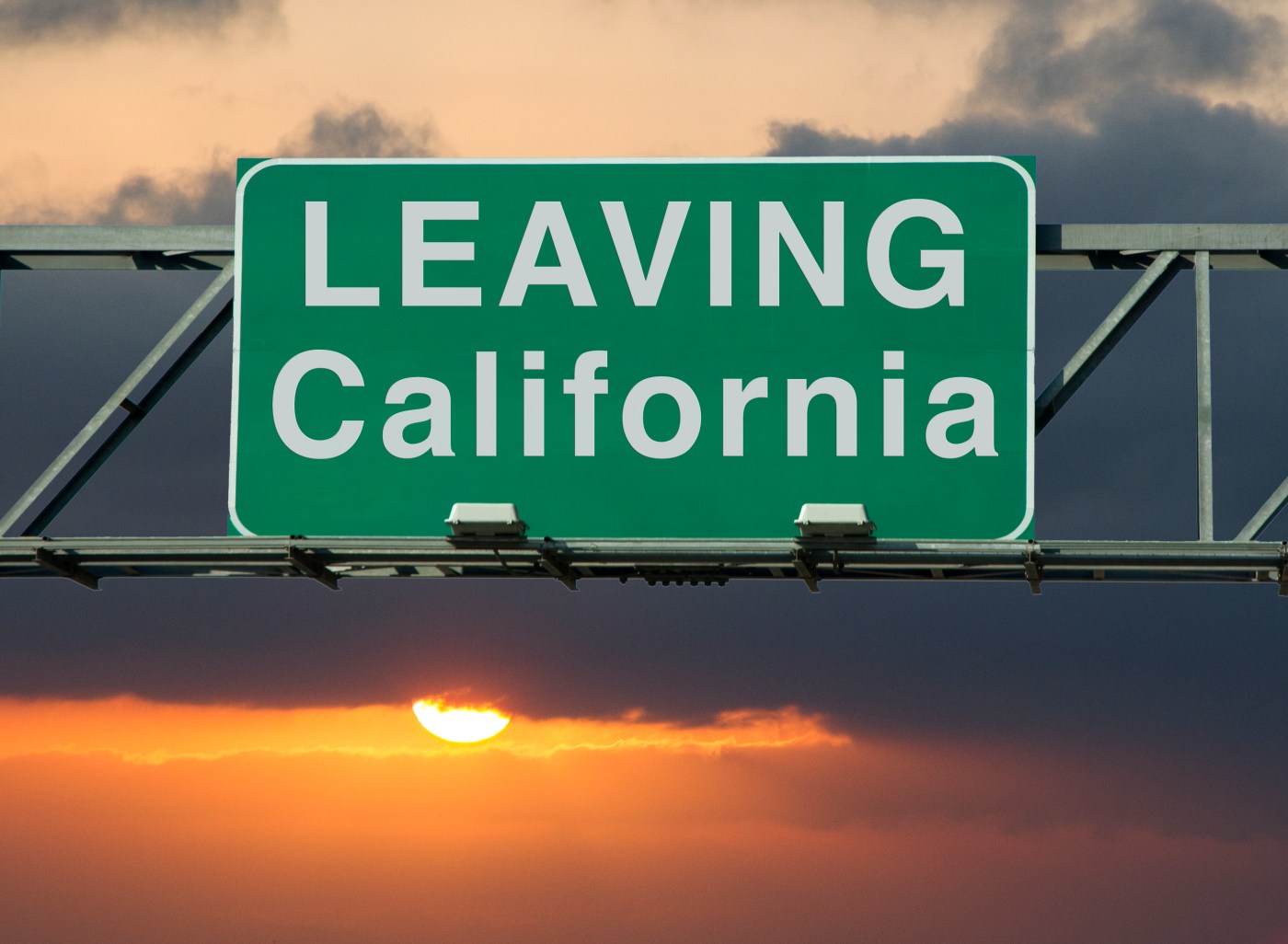 What is the best state to call home after deciding to quit California?

First, let’s remember that far more folks talk about leaving California than actually do. For example, a recent poll showed 26% of residents were pondering a move out-of-state. Yet in 2017-2019, Census Bureau stats show just 3% of the population departed.

But for those who are seriously considering a move — or those who like to compare state economies — I loaded my trusty spreadsheet with cost-of-living and employment data — not to mention a key political stat — creating a guide to good targets for antsy-to-exit Californians.

I’ll admit, for starters, that averages and other statistical measurements rarely speak to everyone’s personal situation. And states are not easy to classify by economic figures, too, especially those with a healthy mix of urban and rural communities.

Caveats noted, here are my best estimations of what a typical Californian could consider when pondering relocation — and where the math might lead them.

Zero surprise: California is a pricey place to live.

The cost-conscious relocation candidates range from folks in financial distress to those on a fixed income like retirees and a new group created in the pandemic era — a worker who can do the job remotely.

Consider what a state-to-state “price parity” living-expense index from the federal Bureau of Economic Analysis tells us about cheap relocation possibilities.

Housing: By this math, California is the nation’s most expensive to put a roof over one’s head. Most affordable? Mississippi, with housing 61% cheaper than the Golden State. Then comes Alabama, Arkansas and West Virginia at 60%, Kentucky at 56% and Oklahoma and South Dakota at 55%.

Kamala Harris: The bible and Bay Area friends she holds dear will be there at historic inauguration

Services: The cheapest places to get people to fix stuff and care for you are Alabama, Mississippi and Tennessee where services run 16.6% below California pricing. Next was Kentucky at 16.3%, then Arkansas and Louisiana at 16%. California had the fourth-costliest services.

Click on states in the map above to see how they were ranked by my trusty spreadsheet. Or go here!

Goods: Relatively speaking, California shopping is nowhere as pricey on a national scale. Nevada was the best place to be a shopper with goods 10.5% cheaper than the Golden State, by this math. Next was Mississippi at 10%, Utah at 9.9%, West Virginia at 9.8%, Arkansas at 9.7% and Arizona, Kentucky, New Mexico and South Dakota at 9.6%. Still, California has the fourth-priciest goods.

Californians seeking a lifestyle bargain should note the bureau’s overall cost-of-living index. This metric says the most affordable state is Mississippi where it’s 27.5% cheaper to live.

Not everyone pondering a relocation is simply being cost-conscious.

Employment and wage levels are big factors for others who understand that more affordable states often come with lower salaries.