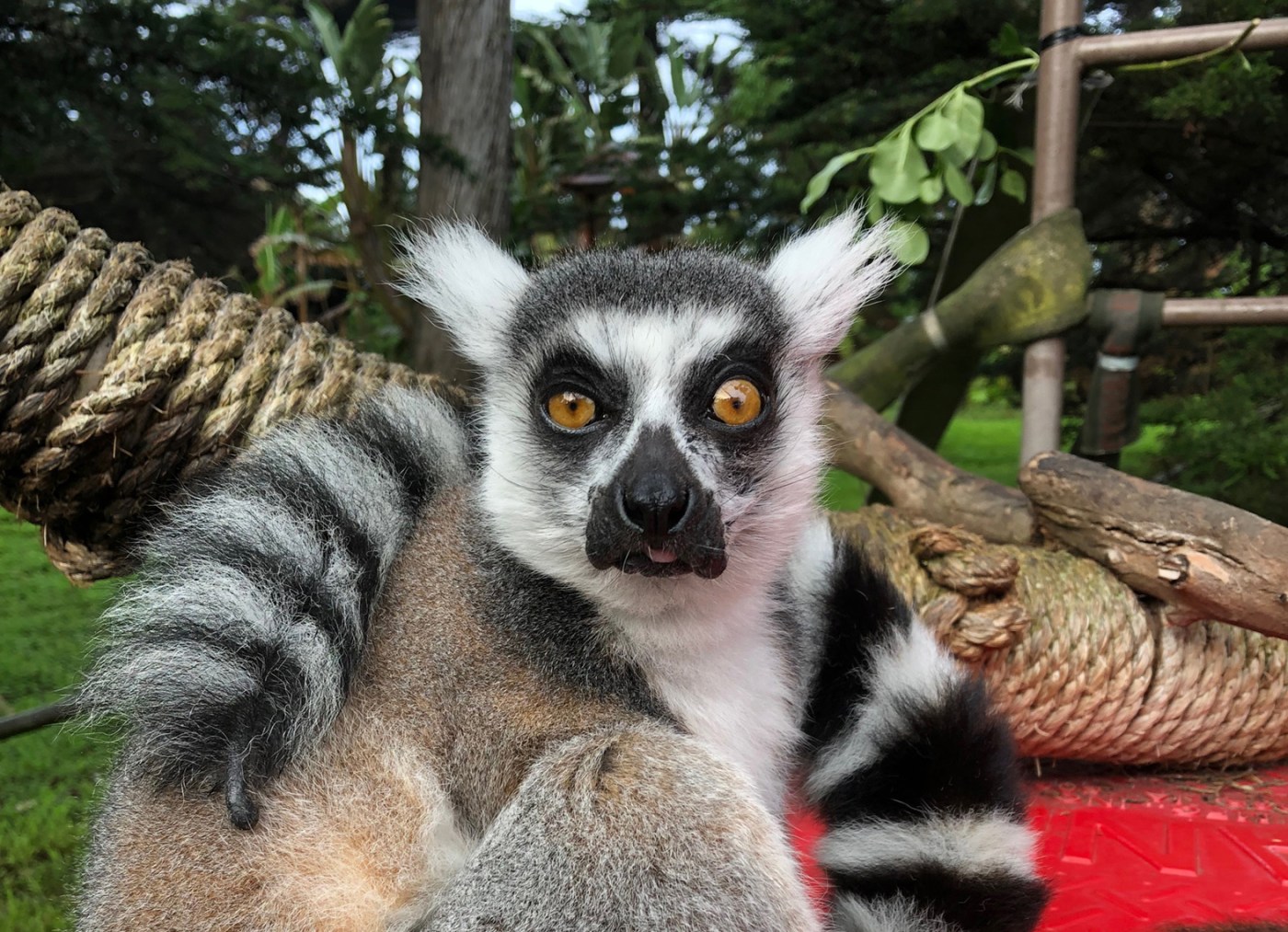 SAN FRANCISCO – Maki the ring-tailed lemur was discovered missing from the San Francisco Zoo on Wednesday, the zoo said.

The San Francisco Police Department is assisting in Maki’s recovery, including investigating a possible break-in at the Lipman Family Lemur Forest habitat, the zoo said in a news release.

“We understand that lemurs are adorable animals, but Maki is a highly endangered animal that requires special care. We are asking the public for help in his return,” said Dr. Jason Watters, the zoo’s executive vice president of animal behavior and wellness.

“As one of our oldest lemurs, Maki requires a specialized diet,” Waters continued. “Of the 19 lemurs here, at 21.5 years, he has exceeded median life expectancy of 16.7 years, but is also one of the slowest, and we believe, likely, the easiest to catch.”

The Lipman Family Lemur Forest is the largest outdoor lemur habitat in North America, featuring seven species of lemurs, including black-and-white ruffed lemurs, red ruffed lemurs and blue-eyed black lemurs in addition to ring-tailed lemurs, according to the zoo.

Ring-tailed lemurs are native only to the island of Madagascar just off the coast of Africa.

Lemurs, the zoo said, are banned as pets in California.

Anyone with information about Maki’s whereabouts can call the San Francisco Police Department’s 24-hour tip line at 415-575-4444.

A teen girl, stranded at a bus stop, was offered help by a stranger. For the next month, a man and woman trafficked her across CA and AZ