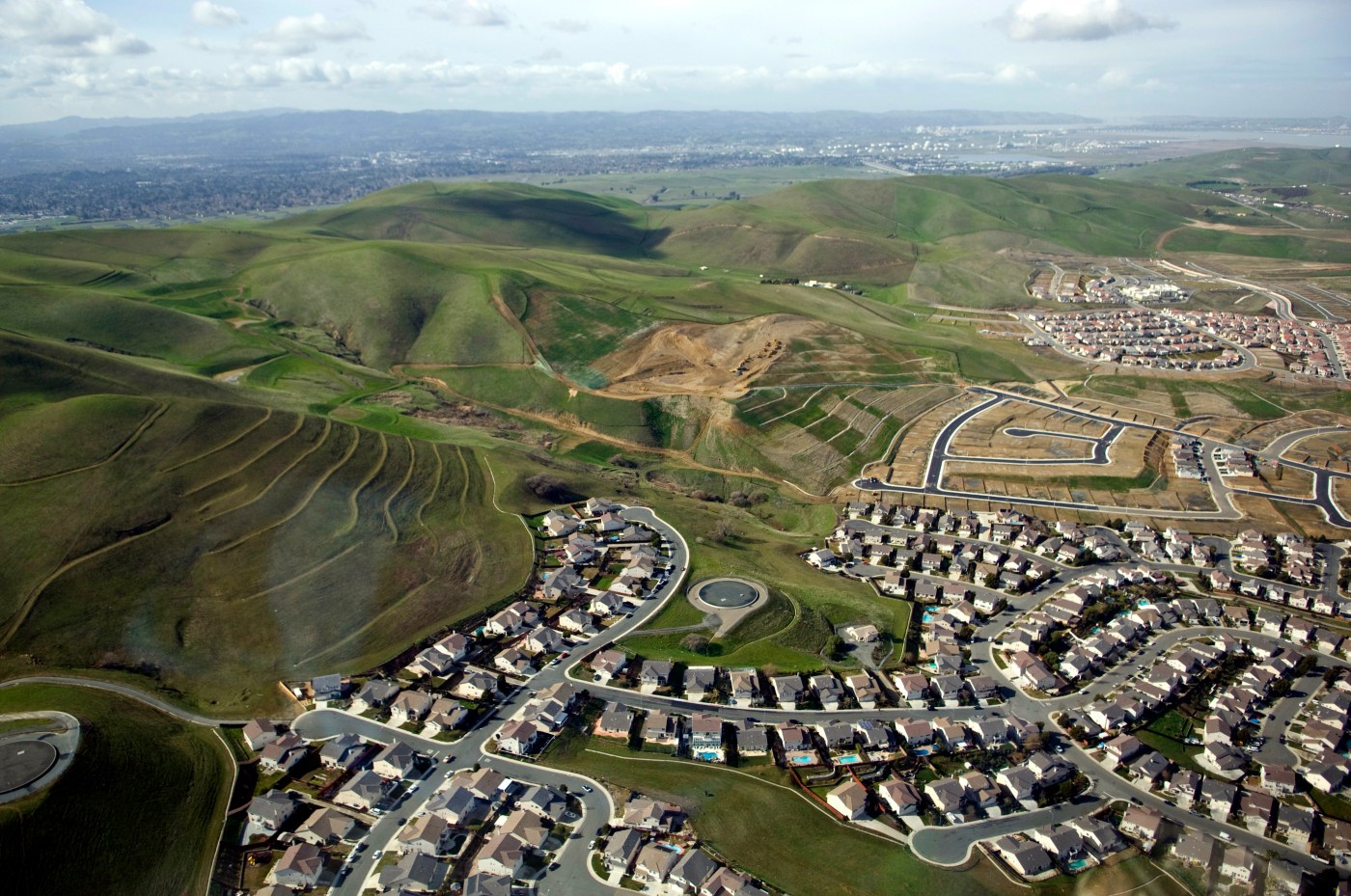 Developing naval base
will be bad for Concord

I read your editorial concerning new land use at the Naval Weapons Station. Your headline “Political stench still lingers over Concord weapons station plans,” (Page A6, April 6) is the right assessment.

During years of drought, excessive heat and wildfires, many people couldn’t receive power during blackouts. I wonder where the power will come from for these new homes. More outages are highly likely. With an inevitable drought approaching, I wonder where the water will come from to fill the needs of the new homes and businesses, not to forget parks, golf course and open space. Water rationing is also likely.

The people behind this don’t care about residents’ needs. The stench lingers, indeed.

Re. “5 US states account for almost half new COVID infections,” April 6:

Merely five U.S. states account for nearly half the number of new cases in the country, bringing up the question of how we should be distributing the limited vaccine doses. There is clearly no fix-all solution, and while distributing more doses to these states could mean slowing progress made in other states, it could also significantly reduce the number of countrywide cases.

‘Wonderful’ Oakland teen killed by stray bullet to be remembered

Though this is a problem, the bigger problem is the “pandemic fatigue” that people have at this point. We’re making more progress than ever, but state governors aren’t willing to tighten any restrictions at this point, claiming it’s a “step back.” I think it would be a step forward.

We’re so close to the light at the end of the tunnel. It’s imperative that we stay patient and be willing to impose restrictions in these last few months to speed up the process and return to normalcy faster.

The April 6 article “Mixing business with politics can be volatile” (Page A1, April 6) centers around criticism of Georgia’s Election Integrity Act and how the left would like to see businesses react.

In fact, the Georgia statute expands the number of days for early voting. It requires an ID number on absentee ballots, but no longer requires the “signature match” process. It provides for drop boxes, and it protects voters from being lobbied while waiting in line.

Not surprisingly, Joe Biden stepped in it when he likened the act to Jim Crow laws. For that wild and deceitful miscarriage of history, he immediately received “Four Pinocchios” from the …read more