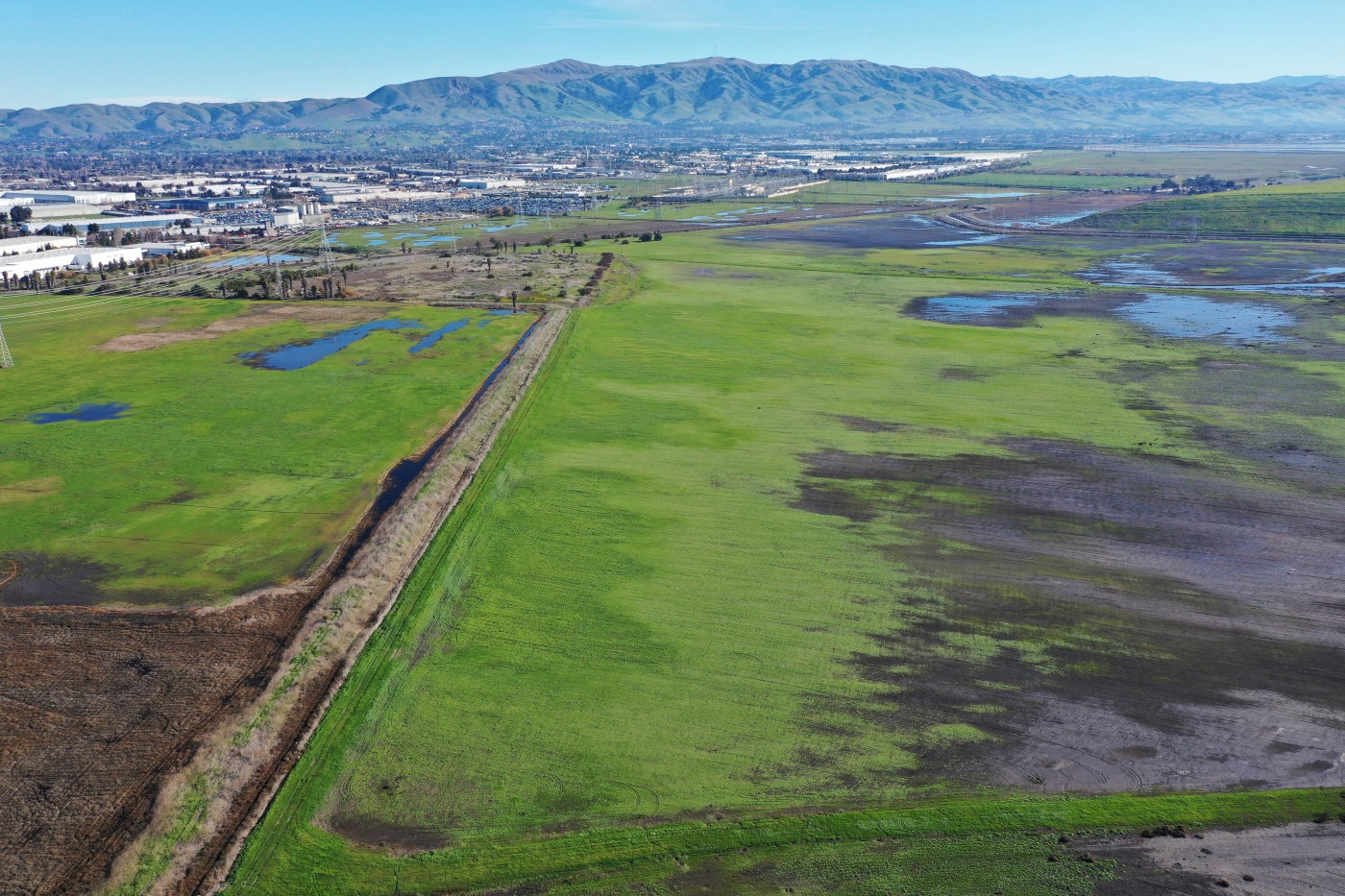 The Sobrato Organization will easily find 469 rubes in the market for a McMansion off Newark’s low-lying wetlands, climate be damned.

The NOAA’s Sea Level Rise Viewer (coast.noaa.gov) shows the land inundated at two feet of sea-level rise. Sea levels are expected to rise 7 feet over the next century on the California coast. The city of Newark conducted no sea-level studies before approving this doomed development.

Newark should have secured a guarantee that the city will not be on the hook for new mitigation infrastructure or taxpayer bailouts, both literal and figurative, when the water comes.

Monday commemorates the life and legacy of Rev. Dr. Martin Luther King, Jr., and Jan. 22 celebrates the first anniversary of the entry into force of the Treaty on the Prohibition of Nuclear Weapons, intertwined events.

King called nuclear weapons the most colossal of all evils. “The alternative to disarmament,” he said, “may well be a civilization plunged into the abyss of annihilation.” “The development and use of nuclear weapons should be banned.”

Dr. King’s wished-for ban is now part of international law, but the United States has yet to sign the treaty. U.S. leadership could deliver the world from the threat of which he spoke.

Carol Burnett shares the secrets of her long-running TV series

Seniors need Prop. 13
to stay in their homes

In Dave Ruede’s letter to the editor about Proposition 13 (“Don’t shed tears for the housing rich,” Page A6, Jan. 13), he says, “Overturn Proposition 13 and make California fair and affordable.” He is obviously young and naïve.

Proposition 13 needs to stay in place for homeowners. However I wouldn’t mind seeing Amazon, Intel and other tech companies pay more in property taxes since they can afford it.

I had to laugh at Jeff Johnson’s complaint about being lumped in with Republicans that believe in the fraudulent election, removing voting protections, etc. (“Don’t paint all of GOP as supporting Trump,” Page A12, Jan. 9).

If you, and your friends, are not in step with this hogwash, the GOP doesn’t hear you. Speak up. Make yourself heard in the GOP. Don’t just sit there. If you care about this country, get off your rear end and make yourself heard.