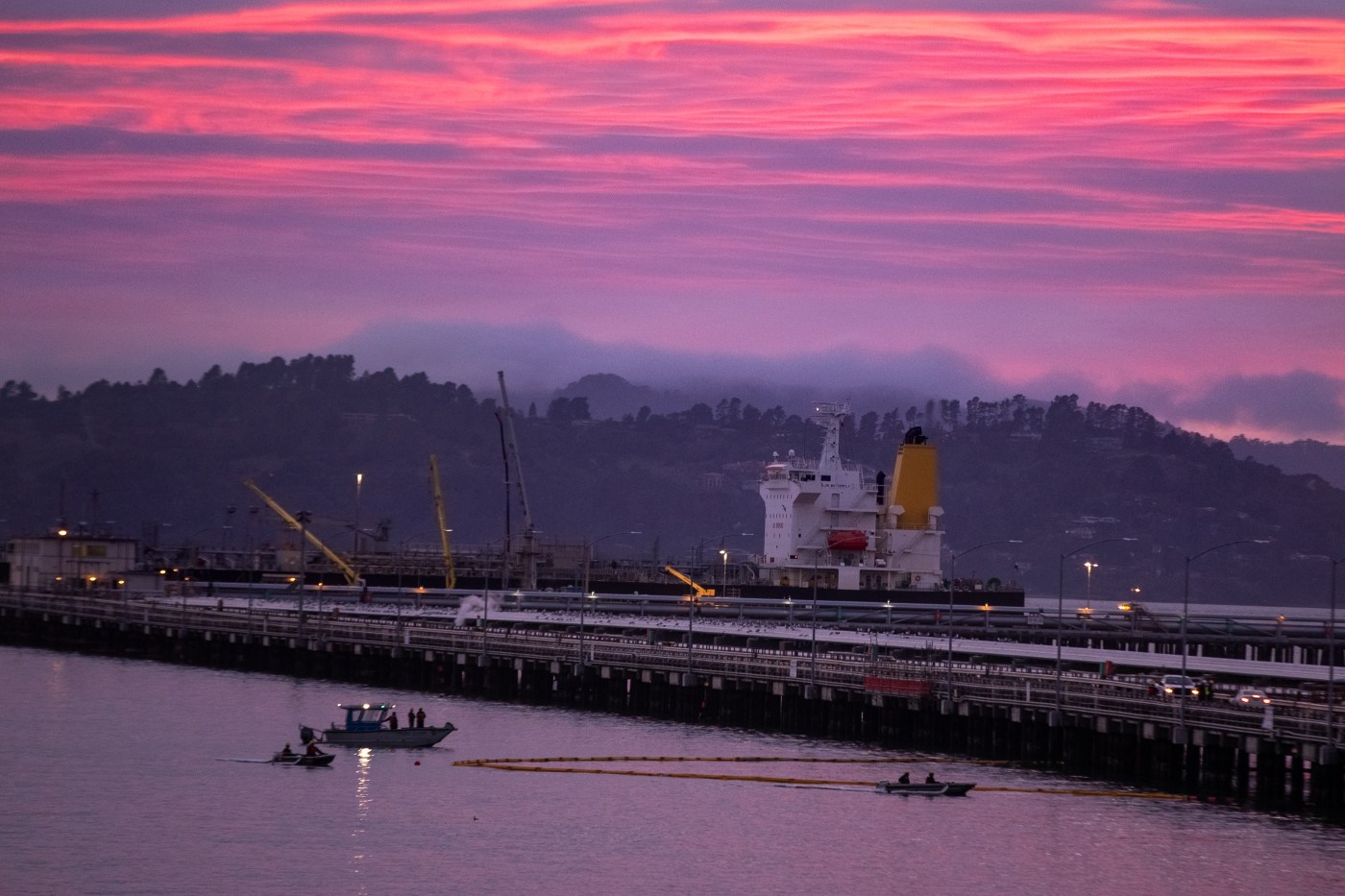 More evidence we must
move to clean energy

Once again, the people of Richmond, the wildlife, the air and the water of the San Francisco Bay are being harmed by last week’s oil spill from the Chevron refinery. This pipeline rupture is yet another stark reminder of how critical and how urgent it is that we make a just and rapid transition away from toxic, dirty fuels to clean and sustainable ones like wind and solar.

Just released from Harvard School of Engineering is a shocking report showing that deaths globally from fossil fuel pollution are significantly higher than previous research has shown. We are killing ourselves. We are killing the planet. We must demand action from our elected leaders and the California Energy Commission to implement a clean future.

I couldn’t help but agree with Mr. Brian Foster’s take on the potential elimination of the CBEST and CSET exams for teaching candidates entering the field (“Cutting teacher exams will hurt students,” Letters, Page A6, Feb. 12).

I am a teacher and was required to take these exams as a prerequisite to even enter a teaching credential program. Not to mention, once in the program, I was required to take another exam called the RICA that involves theoretical situations on how one would go about teaching literacy-based curriculum.

Furthermore, I had members of my teaching credential cohort who were unable to gain a cleared credential due to the fact they were unable to pass one or more of the CSET exams (even though they completed the credential program’s coursework with passing grades).

I fear that the elimination of these tests allows for one less hurdle for teaching candidates to cross in order to prove their competency to be educators.

I have been following and a fan of Dianne Feinstein since she assumed the mayoralty of San Francisco after the tragic assassination of George Moscone in 1978. I remember that fateful day while attending a training class there and the instructor walked into the room after a break with an ashen face to tell us the mayor had just been assassinated.

Feinstein took over with grace and aplomb and her career blossomed later to include the Senate. She has handled that role with skill and poise and dignity all too rare nowadays. She took a measured approach to the Kavanaugh hearings and did not allow herself to get caught in the hysterical whirlwind that process became but kept a balanced perspective of innocence until proven otherwise, yet supported Christine Blasey Ford the entire way.

The current disapproval is age discrimination and a reaction to Sen. Feinstein’s refusal to become a hysterical group-think tool.

CVS offered vaccine, but
it came with a commute

As my wife and I are in the 65-75 age group, we were happy to see announcements that COVID-19 …read more