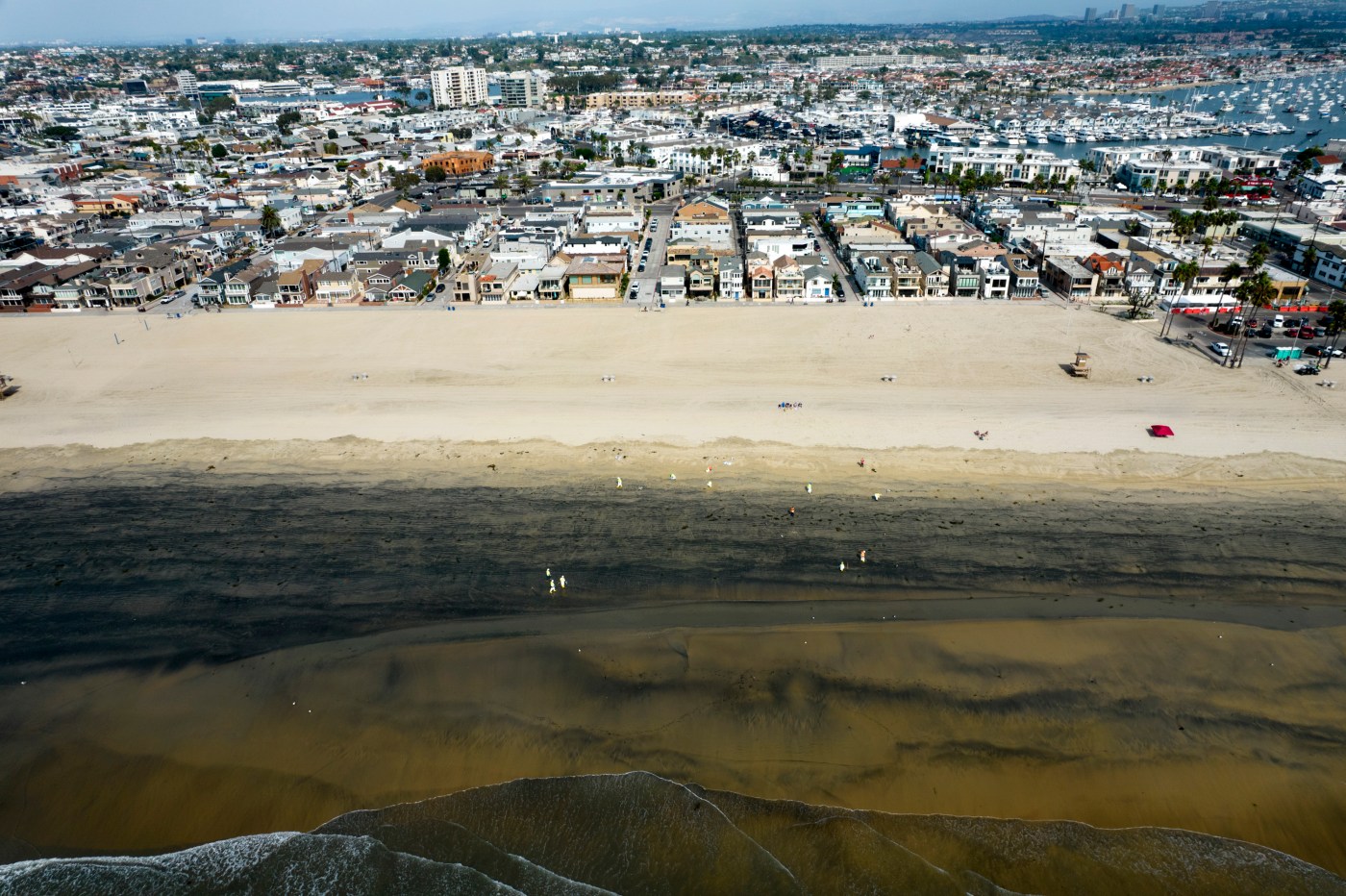 CPUC must do more
to promote clean energy

Here we go again. Oil on our shoreline from Huntington Beach to Dana Point. Beaches closed for weeks to months. Seals covered in oil. Dead birds and fish. Wetlands degraded. The smell of oil permeates the air.

Our climate is in crisis. Let’s do everything we can to implement green energy. The California Public Utilities Commission (CPUC) must promote solar energy, not side with the utilities. Remember, rooftop solar does not cause oil spills, does not destroy our pristine coastlines, does not injure or kill marine life and erode habitats.

It’s time for Gov. Gavin Newsom to stand up for Californians; to weigh in on the CPUC’s continued support of utilities instead of doing what’s best for California and the climate.

We don’t need more fossil fuel plants. We need more alternative, green energy sources to save our planet.. We have the power to end this devastating cycle. Let’s use it.

Only way to cut pollution
is to charge for it

Imagine a world without oil spills. Imagine being able to breathe deeply and enjoy the sweet smells of autumn without car fumes and smog. Picture an end to the scarred landscape from open-pit coal mines. Think about denying the Saudis and Russians their billions of yearly revenue from oil sales.

We can do it. Let’s put the brakes on global warming and speed up the transition to clean air — let’s put a tax on fossil fuels and raise it year after year and get to zero emissions. Just imagine – and then act. Tell our members of Congress to put a price on pollution.

Voters must do the work
to avoid a bad choice

I read with dismay that Cindy Chavez has already been deemed the “early front-runner” in next year’s San Jose mayoral race, not surprisingly according to a poll conducted by the San Jose Police Officer’s Association, a political special interest group. (“Mayoral hopefuls looking to shed labels,” Oct. 2, 2021)

On cue, there have since been articles highlighting Chavez and diminishing other candidates. The effort to recycle the same old candidates by those who have invested heavily in them has commenced. Hopefully, San Jose voters have learned from past local elections and will insist on hearing the candidates debate issues directly, rather than having special interest groups and the media decide for us who gets to run and ultimately win. Refusing to respond to any polls would be a good start.

The candidates are
there to rein in PG&E

The answer is yes. I can think of several candidates I met while working for the CPUC.

They are both brilliant and knowledgeable about the inter-workings of the state’s most powerful agency. They are smart and tough but also have empathy and the personality to stand up to harsh critics while listening to the cries of the unhoused and …read more