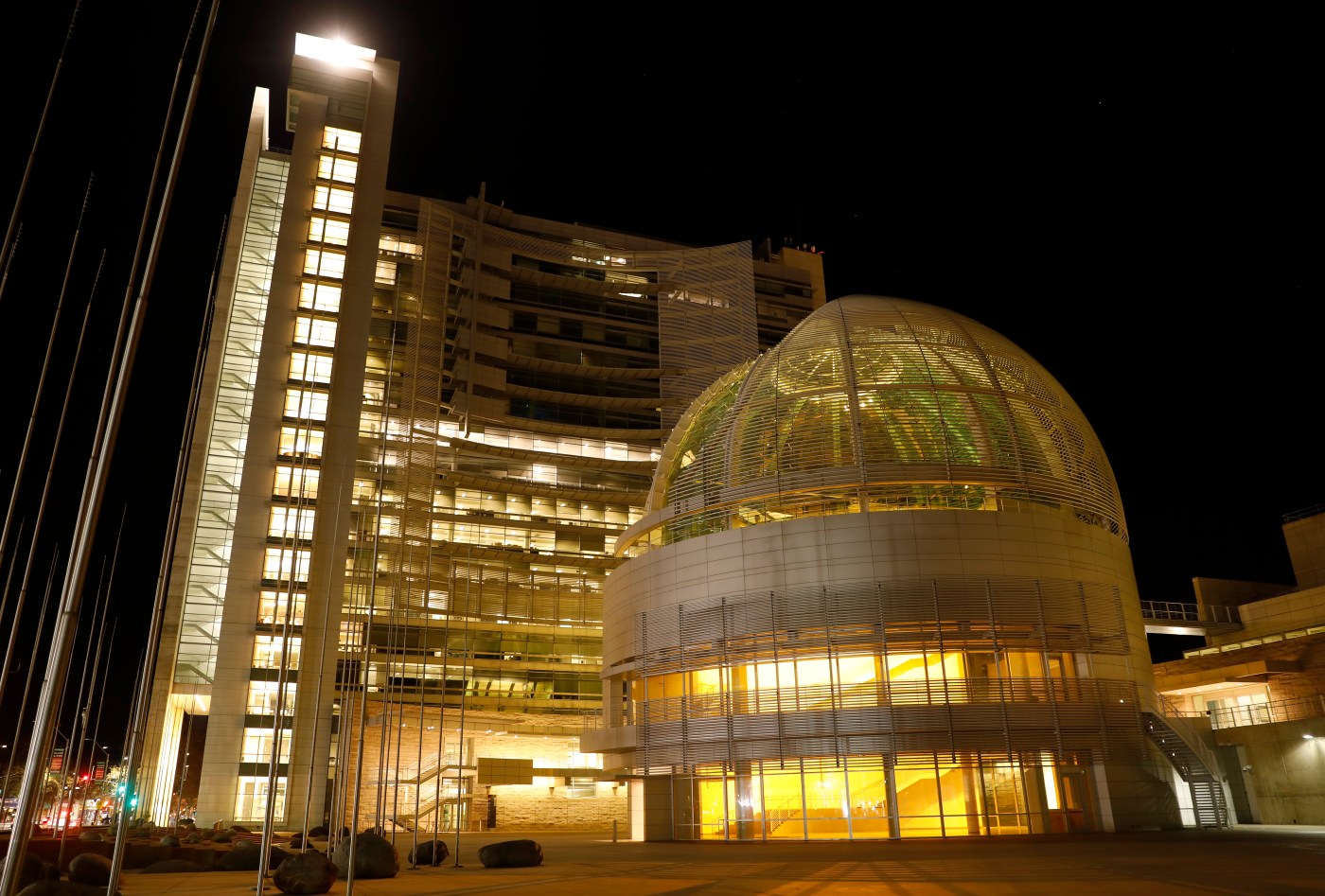 With the exception of Councilwoman Dev Davis, the entire San Jose City Council recently voted to further study the proposal from Council members Magdalena Carrasco and Sylvia Arenas to give undocumented immigrants the right to vote in municipal elections.

I was glad to see Jerry Ceppos stand up for Silicon Valley (“Silicon Valley’s culture isn’t responsible for Holmes’ crimes,” Page A6, Jan. 11) since so many East Coast media outlets insist Silicon Valley culture is all about “Faking it ’till you make it.”

In fact, the very name Silicon Valley dates back to when companies like Fairchild, Intel, HP, National Semiconductor, AMD, Nvidia and many others continued to innovate and drive Moore’s Law to unexpected heights. “The Valley” migrated from silicon to systems with the arrival of Apple, Cisco, Juniper and eventually to software companies like Oracle, Salesforce, Google and Facebook.

Now is a good time to pay attention to citrus plants

None of these companies “conned” their way to success by defrauding investors and customers. Silicon Valley has always been about technology advancement through disciplined hard work where meritocracy and not fraud are keys to success.

Change in solar fees
will wipe out investment

I was flabbergasted to see The Mercury News come down on the side of PG&E, favoring more fossil fuel use by encouraging a solar power tax. The proposal would make California’s rooftop solar among the most expensive in the nation. Solar users have invested an average of more than $16,000 in their systems; this would make their investment worthless.

It violates the basic principles of regulatory fairness by changing the rules after families, businesses and nonprofits have already invested in solar. We should have incentive programs to encourage rooftop solar; it provides clean power without the leakage that comes with transport. Instead of ending it, we should put it on parking garages, over parking lots, on apartments and commercial buildings. Maybe we’d rid ourselves of brownouts and PG&E fires.

Contact the PUC today and encourage them to reject the solar tax along with the rule changes that would destroy families’ investments.

On Jan. 27 CPUC commissioners will vote to enact a new rate structure for rooftop solar that disincentivizes homeowners and nonprofits, including places of worship, from adopting rooftop solar.

The alternative to rooftop solar is dependence on solar farms that are placed in deserts. The long transmission lines increase the chance of creating wildfires. Moreover, solar farms threaten desert habitats.