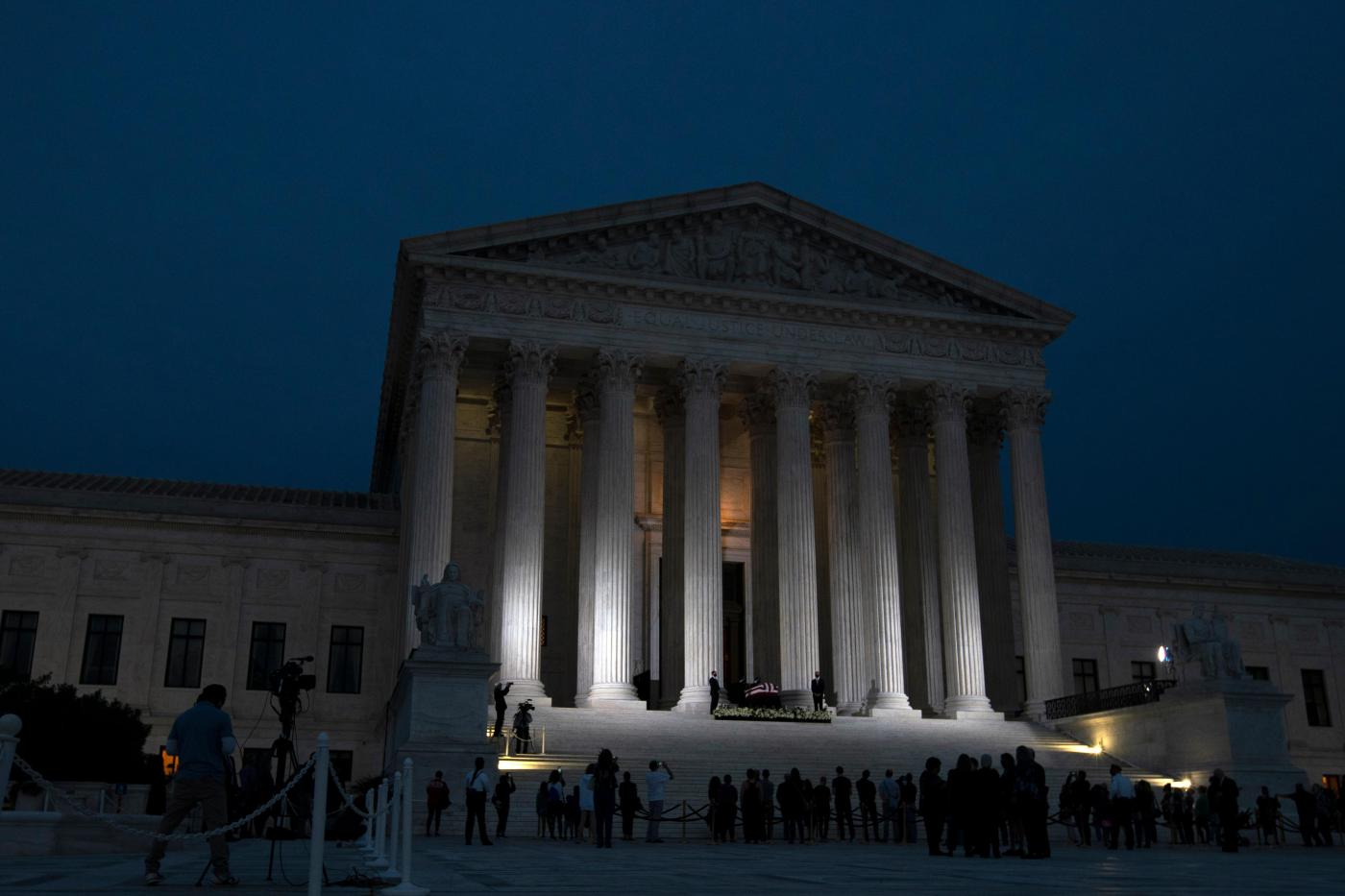 All news coverage about the confirmation hearings for Amy Coney Barrett should begin with these facts: Justice Antonin Scalia died 269 days before the 2016 election; Merrick Garland was nominated eight months before the election. The Republican-controlled Senate not only refused to hold hearings for him, but they also refused to even meet with him.

My name is Kabir McNeely and I’m 15 years old.

Without Kamala Harris, I wouldn’t be the person I am today. I specifically remember seeing her speaking against Proposition 8 in 3rd grade. It was inspiring to see a powerful woman of color take a stand for marriage equality.

As I’ve begun to realize my own sexual orientation, I’ve realized that I’m queer. Because of her efforts, I’ve been able to live more freely.

Although 2020 hasn’t been a great year so far, seeing her passion around LGBTQ+ issues has given me hope for our future. For the first time, I see a politician who truly cares about me and who will have my back. I’m counting on her and Joe Biden to win the presidency.

I have known Michael Utsumi for many years now and always admired his commitment to Dublin students. His efforts to support students’ educational needs as well as providing them with enriching resources are infectious.

He is selfless with his time; volunteering countless hours to teach students about the Japanese internment and about making inclusivity and diversity a priority. His priorities include the completion of Emerald High School as well as the much needed new middle school.

As trustee from Area 4, he will work hard for all students across DUSD. He has proven this by being a familiar and welcome face at every school site in the district. He has taken the time to meet with and hear out voters across Area 4 and values all the teachers, students and families in Dublin.

Vote for Trish Spencer and Gig Codiga. We in Alameda need a City Council that will truly represent the citizens and the city of Alameda, which is why it important to vote for Trish and Gig.

The current City Council members who are seeking to be re-elected have cost the city hundreds of thousands of dollars and the resignation of the city manager and other senior management staff. They are only concerned about …read more