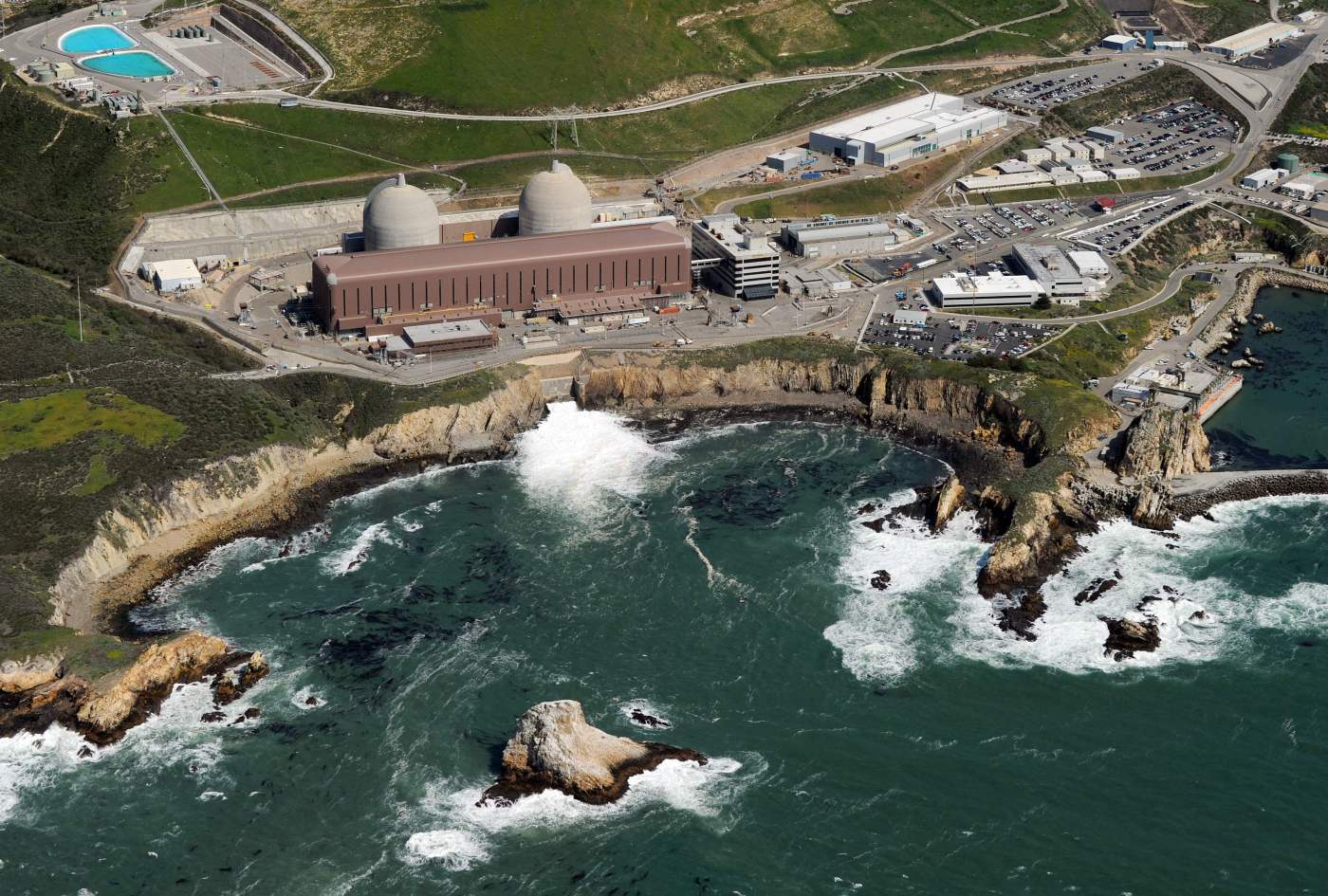 Michael A. Hiltzik (“How we can provide enough electricity for all of our EVs,” Oct. 7 ) writes that California can ramp up electricity production to meet rising EV charging while making its grid carbon-free if we invest $75 billion in transmission upgrades and untold sums on batteries and new renewable generation.

The problem is, this has never been done. Ever. But it’s supposed to be perfectly acceptable to bet the planet on this grand experiment. Forget that the Intergovernmental Panel on Climate Change says we need a fivefold increase in nuclear power over 2010 levels. Forget that places like France, Sweden and Ontario have had carbon-free grids for many years via nuclear power.

We have to ignore these success stories so California can blaze the trail on a virtuous, nuclear-free path. We must also ignore that one week of battery storage for California’s imagined future grid would require more lithium than produced worldwide in 2018. But don’t let that stop us.

My name is Kabir McNeely and I’m 15 years old.

Without Sen. Kamala Harris, I wouldn’t be the person I am today. I specifically remember seeing her speaking against Proposition 8 in 3rd grade. It was inspiring to see a powerful woman of color take a stand for marriage equality.

As I’ve begun to realize my own sexual orientation, I’ve realized that I’m queer. Because of her efforts, I’ve been able to live more freely.

Although 2020 hasn’t been a great year so far, seeing her passion around LGBTQ+ issues has given me hope for our future. For the first time, I see a politician who truly cares about me and who will have my back. I’m counting on her and Joe Biden to win the presidency.

My parents placed the gift of a voter registration form on the kitchen table for my 18th birthday; they were proud when I mailed the form that same day. I have voted in every election since that particular presidential election year. Seeing the Oct. 6 op-ed “Voting by mail is not political,” by Jim Cunneen, took me back to the importance of my parents’ gift.

As a high school math teacher, I relish election years when I encourage 18-year-olds to register to vote, become an informed voter and then actually vote. I regale them with stories of attending four national conventions and explain how democracy is a participatory sport. This year is no different – democracy only takes shape when residents register to vote and then vote.

As Jim Cunneen points out, voting by mail is secure and safe. I encourage everyone to vote early to ensure your vote counts!

Congresswoman Eshoo
is our local champion

Congresswoman Anna Eshoo has demonstrated her level of care and concern for communities over and over again. At one point the Veterans Administration owed our Adult Care Center over $100,000 for more …read more