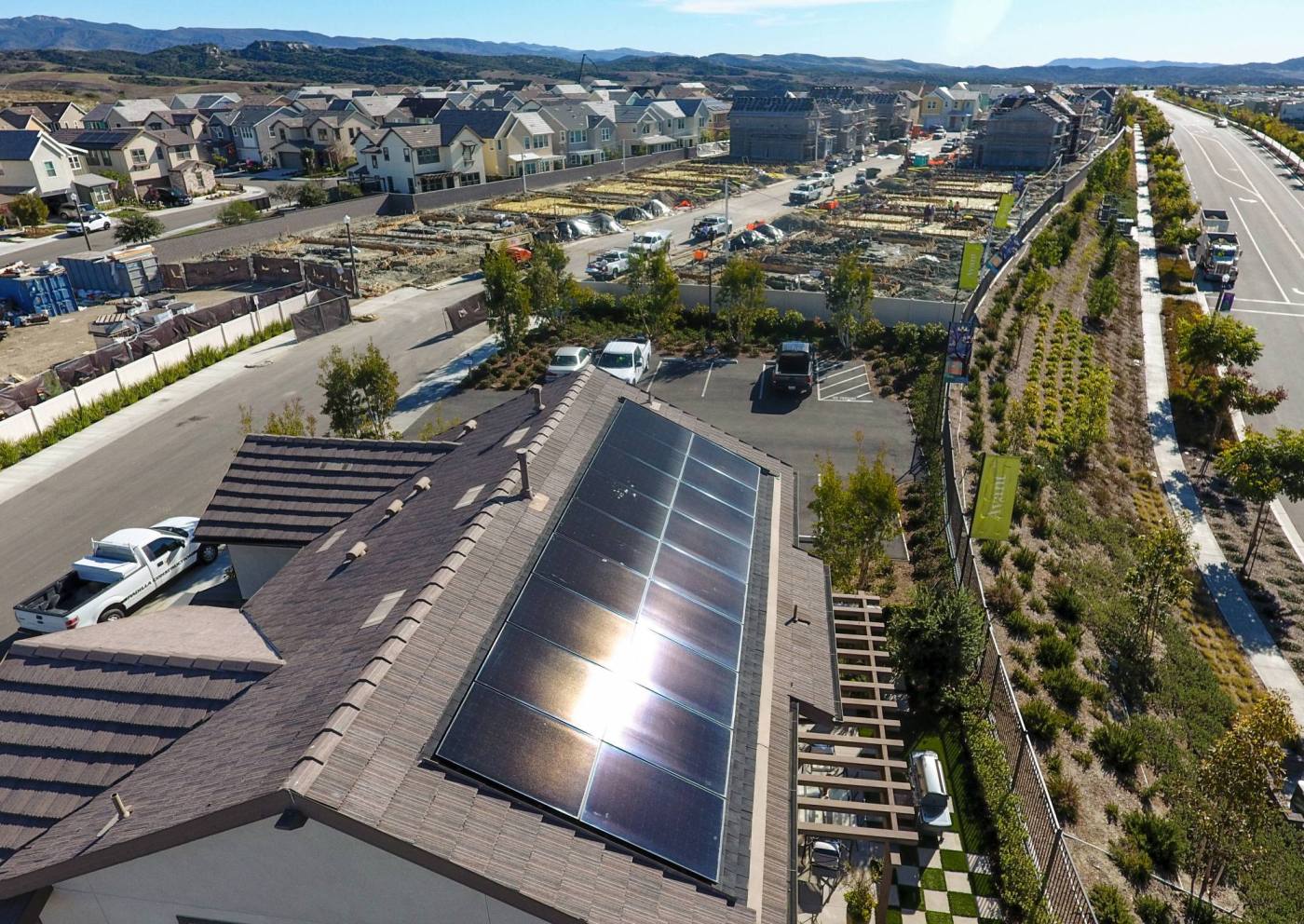 Jonathan Lansner’s article of Jan. 9, entitled “Elimination of state solar subsidies a wrong move,” (Page E1) is correct in pointing out that the building of other needed sources of clean power for California will most likely cost far, far more than encouraging rooftop solar as we are doing now, and that big extra cost will once again be billed to all electricity customers.

It is far better to leave the subsidies in place that encourage distributing these investment costs among those who can afford and are willing to install rooftop solar now.

How best to equitably finance and build the solar electricity that California (and the world) so needs? Leave the solar subsidies in place. They work.

Regarding “Lot-split housing requests trickle in” (Page A1, Jan. 10): Nearly 2 in 5 Los Angeles residents own homes worth more than $1 million but earn less than $99,000, according to a Los Angeles developer planning to profit off the new state law. “It’s kind of ‘golden handcuffs’ for a lot of Californians,” said the company co-founder.

These “golden handcuffs” are the result of Proposition 13 and added laws, and are self-serving. No need to shed tears for “paper millionaires” who can take their low tax base with them instead of hanging onto unaffordable properties. Want real change? Overturn Proposition 13 and make California fair and affordable.

Any hotelier who cannot get a loan from a bank in order to buy land for a parking lot is a credit risk.

Livermore’s City Council, while threatening to raise sales and parcel taxes, should not loan nearly $2 million to hotelier Presidio. Four years ago the Council threw Livermore’s expensive public opinion process under the bus in order to cram a downtown hotel with underground parking next to the Bankhead Theater. Now Presidio wants surface parking instead, across the street from the hotel on a prime downtown lot zoned for residential.

The city should not loan them the funds to do it. Valet and special event parking will choke the corner of Livermore and Railroad, rendering downtown an area to be avoided, thus impeding the hotel’s success and ability to pay back the loan. Livermore needs a credit-worthy hotelier with an underground parking plan and new council members to boot.

Your Jan. 6 edition was a time-honored treasure.

The front page had centered small red letters: CAPITOL INSURRECTION. Below that: Jan. 6, 2021 in black one-inch bold letters centered in the middle of the page. Following were four color photos of the horror that was ours on that horrific day, followed by a recapitulation of that day. The Page 5 graphic detailed what took place that day. Your presentation said to readers, “Listen up. This is important.”

It was a beautiful paper. Warmed my heart, and I know we will …read more

COVID: More Bay Area families are opting for independent study programs instead of sending kids back into classrooms