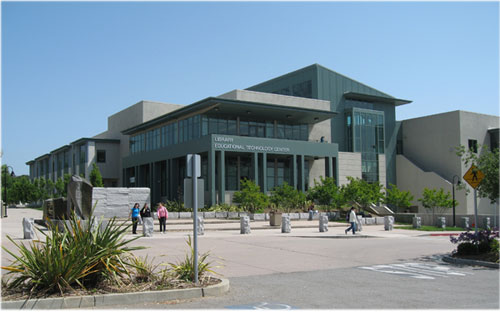 Measures I and J
critical for local colleges

The national discussion on how to create true pathways to success for students, veterans, and people of color can become a reality right here in the South Bay — by voting yes on Measures I and J to fund the San Jose-Evergreen Community College District.

Attending a UC now costs 10 times what our local colleges do. A community college like Evergreen Valley or San Jose City is a key pathway to higher education for many.

I am a first-time student at Evergreen and my experience has been great. Transitioning to online classes had me skeptical at first, but Evergreen made the transition smooth. They made sure I had the necessary tools to succeed at home. Attending Evergreen has saved my family tens of thousands of dollars while maintaining high-quality education.

Voting yes on I and J is critical for local families and can provide students like myself and future students with the tools and resources to succeed.

I am writing to support Kitty Moore and Steven Scharf in the Cupertino City Council election.

I believe that these are the two candidates with the most integrity and dedication to doing the work of an elected official, which is to represent the voters while working hard to understand the many factors affecting a wide variety of issues in the community.

I believe that the best chance that Cupertino has to continue the work of ensuring fairness for all, within a sound foundation built upon reason unbowed by bullying and distortions, is to elect Kitty Moore and to re-elect Steven Scharf.

There is hope in this world when occasionally a person comes forward to call out a large company for their purposeful lack of honest oversight. Last month Ashok Chandwaney, an engineer with Facebook, was one such person.

Chandwaney presented a 1,300-word document along with his resignation to Facebook. He declared that after years of witnessing Facebook allow hate speech and hate groups a voice on its platform, he in good conscience could no longer tolerate these irresponsible actions.

Ashok Chandwaney deserves our praise and respect for his courageous stance against hate!

Days before Ruth Bader Ginsburg died, I was writing a file for my high school’s debate team on why it was important to codify Roe v. Wade, a highly significant Supreme Court decision that allowed access to safe abortions.

When I received the news of her death, I was shocked; the research I did confirmed that, without Ginsburg, and with Amy Coney Barrett confirmed as the next Supreme Court justice, Roe v. Wade could be overturned soon. I saw my debate teammates, my friends, and almost every newspaper — including this article, “Ex-members of religious group mixed on Barrett nomination,” Oct. 11  — come to the same conclusion. All it took was the death of one person to plunge …read more