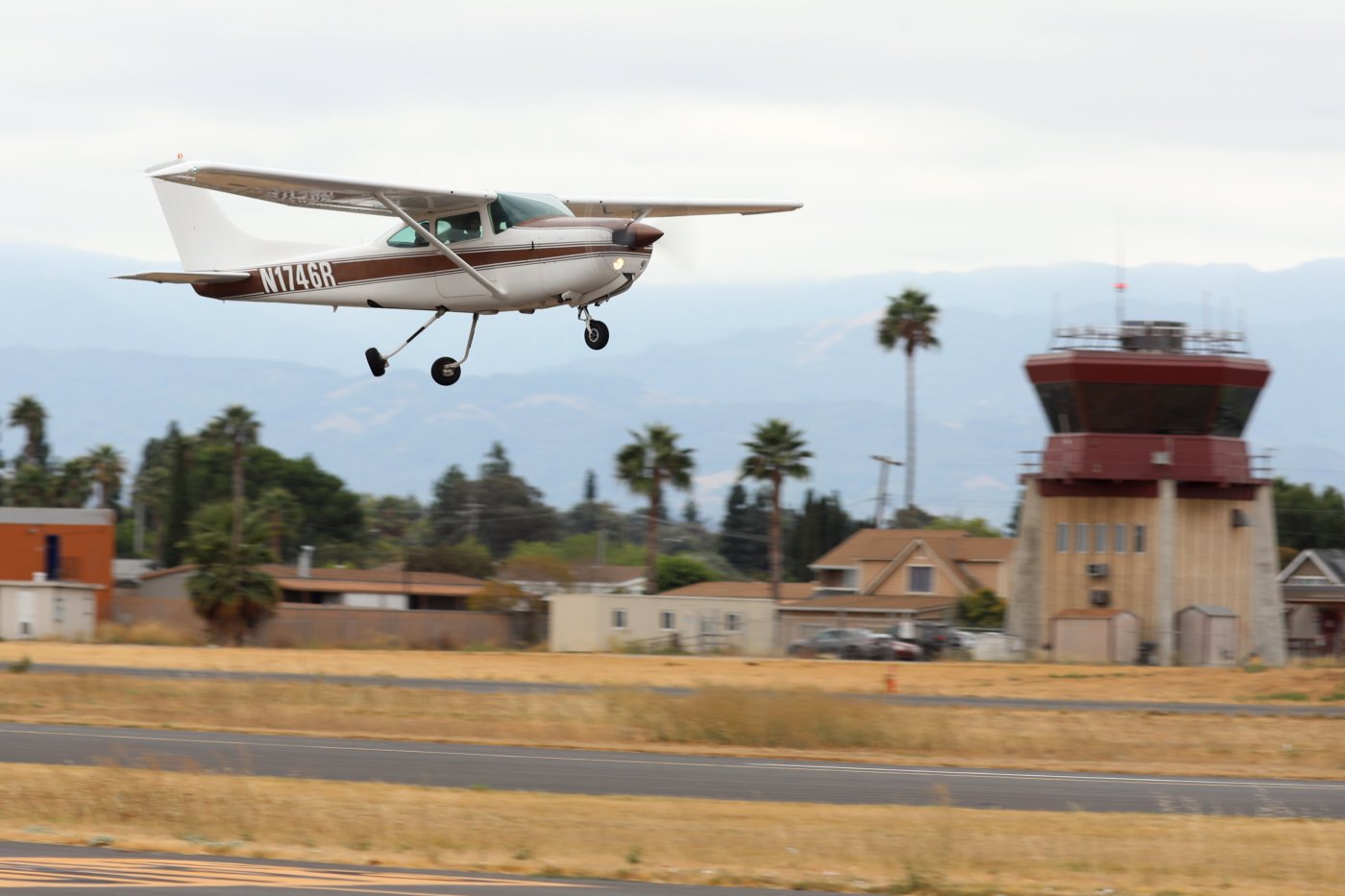 Other solutions
beyond closing airport

Liz Kniss and Ken Yeager, in “Why supervisors should close Reid-Hillview Airport,” in the Nov. 15 Mercury News, cite leaded fuel and lack of a curfew as reasons to close an airport that preceded its neighborhood.

We have President Biden now, so why not ban leaded aviation fuel? Then ban late flights like Mineta San Jose International Airport does. I’ll bet the FAA would yield to keep it open.

No clear alternative
to Reid-Hillview

Re. “Why supervisors should close Reid-Hillview Airport,” Nov. 15:

A question for Liz Kniss and Ken Yeager: What do you propose to do with the 100,000-plus flights that use Reid-Hillview each year? They will not magically disappear.

San Jose International doesn’t want them, and the citizens of San Martin will vigorously oppose any attempt to enlarge San Martin Airport to handle them.

In response to the letter by T.A.Barbella (“School official’s wife has right to express herself,” Nov. 15), I would like to point out the difference between the racist tweets about Vice President-elect Kamala Harris by Mehridith Philips Venverloh and the “vile, disgusting comments about President Trump.”

Bigotry and racism have no place in a civilized society. On the other hand, stating facts (such as Trump calling veterans losers and suckers) to point out why he did not deserve to be voted for as President is within one’s First Amendment rights.

The people of Menlo Park are not “trolling social media for trash,” they are upholding decency. Social media is a public means of expressing ourselves. Words matter. We will all do well if we choose them wisely.

Rapid increases in the COVID infection rates are occurring all across the country, setting new records. While there are many explanations, everyone seems to agree that “pandemic fatigue” is at least part of the problem (“After months of measures to stem pandemic, public ‘really getting sick of this,’” Nov. 16 ).

It’s certainly understandable, but this is also one of the few things we clearly can control in our topsy-turvy world. And we should certainly be able to agree that good health is an essential common good.

We have faced difficult times in our past — World Wars, the Depression, the Spanish Flu — and we’ve triumphed. If we do care about making America great (again or still … whatever!), we should be able to find it in ourselves to fight a common enemy that recognizes no sides in its battle for survival. Failing that, there’s really not much point in going on. Keep practicing safe living.

A lot of Americans think Congress is broken. Rep. Zoe Lofgren is doing something to fix it.

She has long championed improvements to Congress, and for the last two years, she has served on a little-known committee: the Select Committee on the Modernization of Congress. Unlike most committees in Congress, it actually …read more