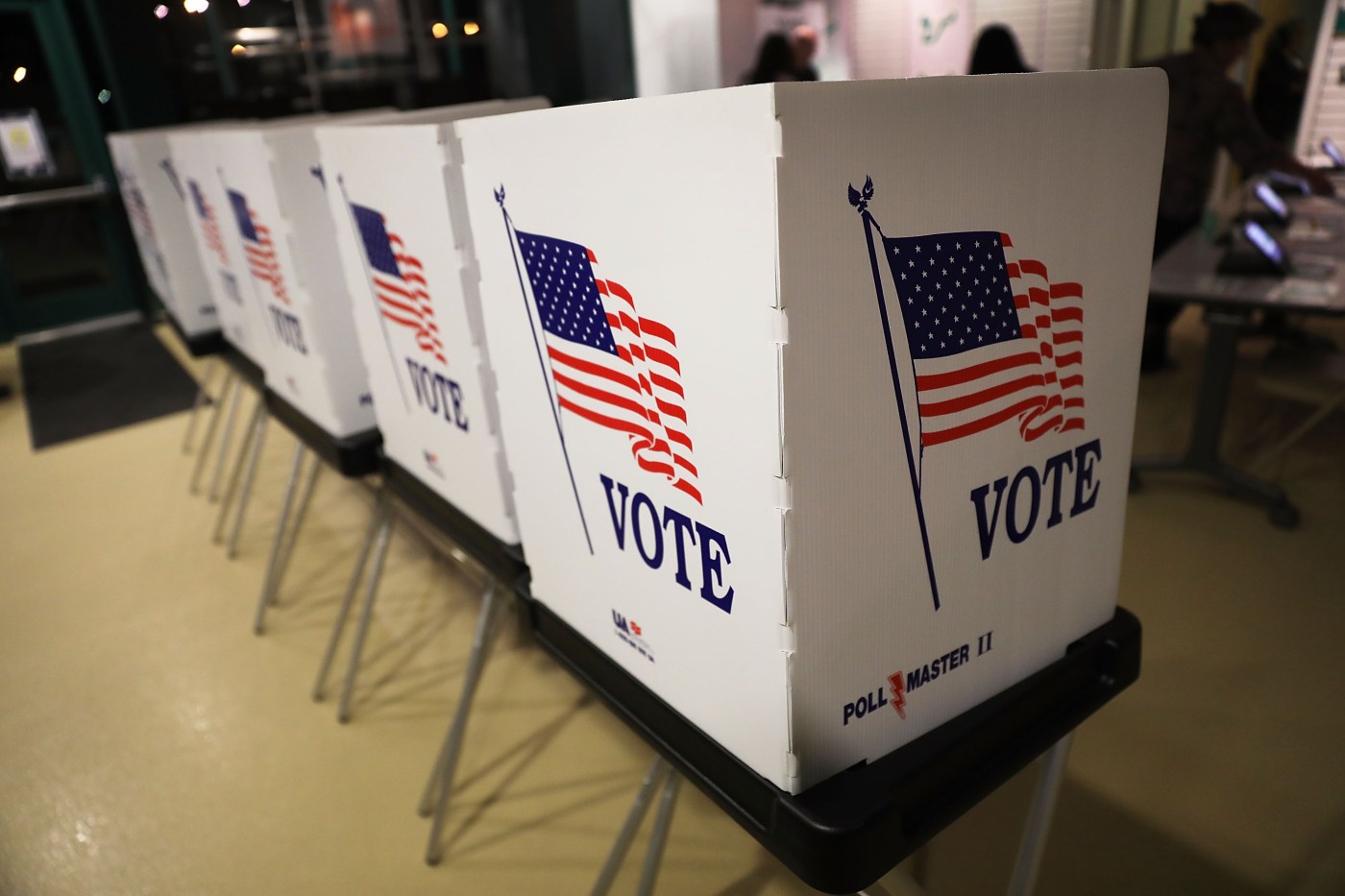 No good reason to vote
against Prop. 15

Why would a Baptist minister and president of the San Francisco NAACP oppose Prop. 15 in this newspaper (“Vote no on Prop. 15, a misleading property tax initiative,” Oct. 9) when African American leaders like Mayor London Breed, Senator Holly Mitchell, State Superintendent of Education Tony Thurmond and Fresno Mayor Michael Tubbs enthusiastically support it?

Forty percent of the $6 million to $12 billion to be collected by closing the loophole used for more than 40 years by California’s largest businesses will go to K-12 schools and community colleges, most serving low-income communities of color. The other 60% will go to local communities struggling with firefighting, road fixing, COVID-19 support.

Ninety percent of the revenue from Prop. 15 will be paid by 10% of California businesses — the most wealthy, of course.

You have to ask yourself, why not vote for Prop. 15?

All four are endorsed by GO Public Schools, and their campaigns are fueled by billionaire money, including from Michael Bloomberg who just dumped $500,000 into local races to buy our school board seats once again.

GO has been instrumental in the failed business model for Oakland schools that has disrupted education in communities of color since the state takeover in 2003.

The real change candidates in the four races are Sam Davis in District 1, VanCedric Williams in District 3, Mike Hutchinson in District 5 and Victor Valerio in District 7. Read the fine print on those shiny flyers, folks, and then vote to return control of our schools to teachers and families.

Thank you for your editorial in support of Richmond City Council candidate Vinay Pimplé (“Richmond voters should end unions’ grip on city,” Oct. 8 ). I’m voting for Vinay for many reasons, including that he is willing to listen to all views, consider the options and discuss with the public — then make informed and intelligent decisions that are in our city’s best interests.

He has served on the City Council before, and has long volunteered in support of our students, our neighborhoods and improving police/community relationships. As a lawyer, he thoroughly understands Richmond’s current legal entanglements. As a “numbers guy,” Vinay will work to balance the budget — projected to have an average annual shortfall of $14 million over the next six years — while addressing the needs of all residents.

He will hit the ground running. Serving on City Council is a high-level job — not a platform for activism or on-the-job training. Vinay Pimplé is an outstanding choice for Richmond City Council.

Do flawed COVID beliefs
extend to other issues?