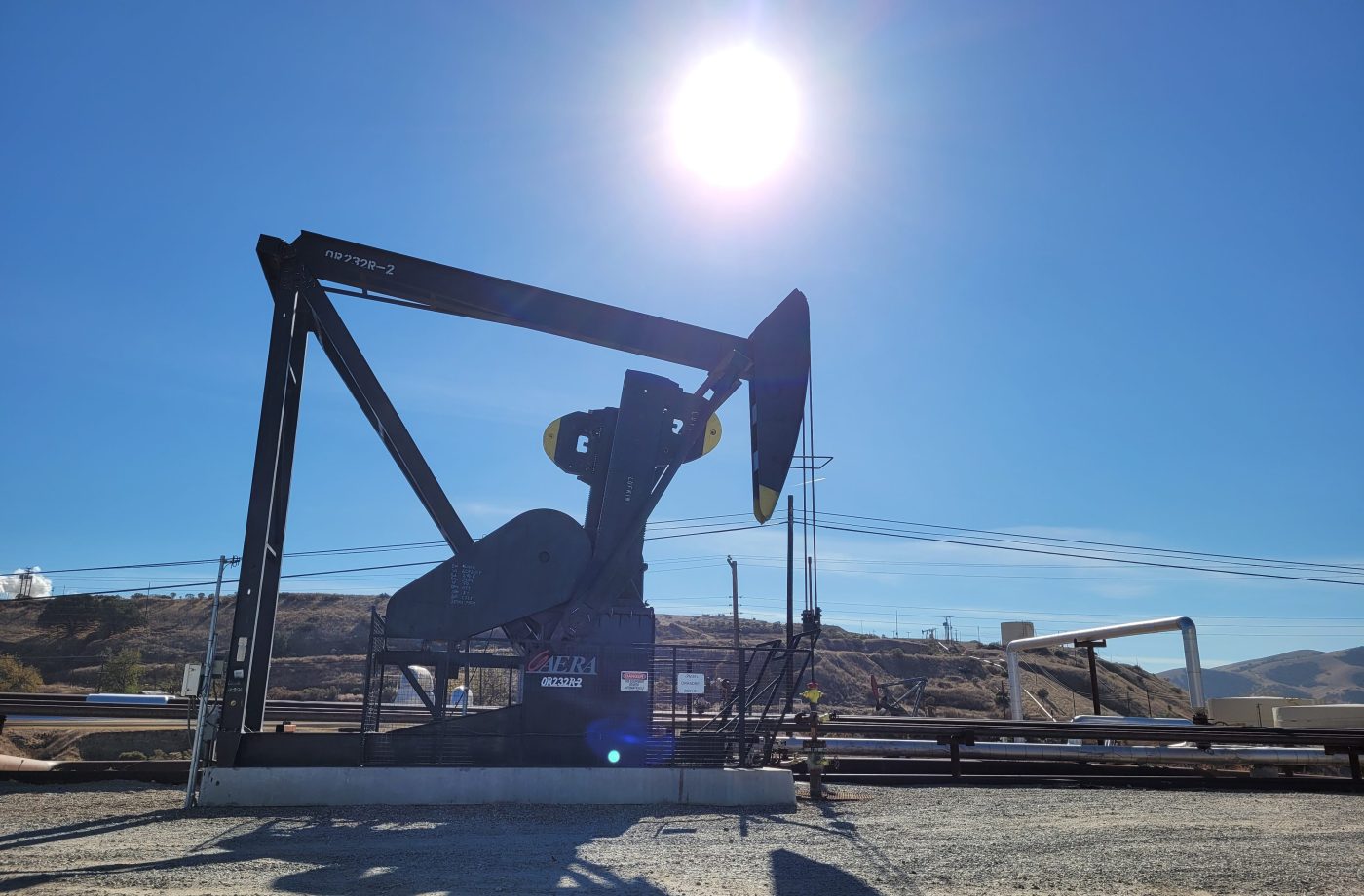 In the middle of another wildfire season in California, I got a new notification from my daughter’s school – kids would be sent home if air quality became too poor due to fires. While not entirely unexpected, especially after the day in 2020 when the skies turned an eerie orange throughout the Bay Area, it was still a shocking reminder of a “new normal.”

Adding fuel to the proverbial and literal fire, major banks, including JP Morgan Chase, Citibank, Wells Fargo and Bank of America are continuing to finance new fossil fuel exploration projects. The only viable path to net-zero emissions by 2050 includes an immediate halt to all new oil, gas and coal extraction projects. Please call or write to your members of Congress and ask them to champion the Keep It In The Ground Act to prohibit all new fossil fuel exploration and development on federal lands and offshore.

To keep A’s in Oakland
owners should sell

The multibillionaire recluse is not a sports fan; he is not coming off as caring about the Oakland; he could not care any less about the Black, minority and underserved communities that surround the Coliseum complex (proving that slogans “Rooted in Oakland” and “Green Collar Baseball” were nothing but huge farces).

In a city where, thanks to the mayor and City Council, homelessness and mental health epidemics are literally out of control.

Despite increase in COVID-19 cases, Solano County not changing stance on masks

If Fisher and Kaval both wish to have their legacies include the words “Decent human being,” the council will reject their proposal to build a stadium directly next to one of our largest and busiest shipping ports (and which is surrounded by extremely dense neighborhoods, etc), and Fisher will accept Dave Stewart’s generous offer to revamp and restore the Oakland Coliseum. For as the famed A’s player told the Chronicle: “This ain’t about sports, man.”

A new stadium is
the least of our worries

With all of the problems facing this area, we shouldn’t be worried about a baseball stadium – baseball is entertainment.

We have homeless encampments, a water shortage due to lack of planning, housing going through the roof, jobs not being filled, businesses failing and more. The taxpayers didn’t pay for Lockheed, Hewlett Packard, Oracle, Yahoo, Google or countless others to build a facility – nor should they for sports.

Would Dems feel same about
filibuster without majority?

Lots of letters to the editor recently are asking for the Supreme Court to add at least two more justices, despite the statements of Justice Ruth Bader Ginsburg and Justice David Souter stating that nine is the correct number.

Lots of letters requesting an end to the Senate filibuster, despite Sen. Chuck Schumer and others stating that the filibuster was critical to the Senate. Schumer said that when Republicans had the majority.