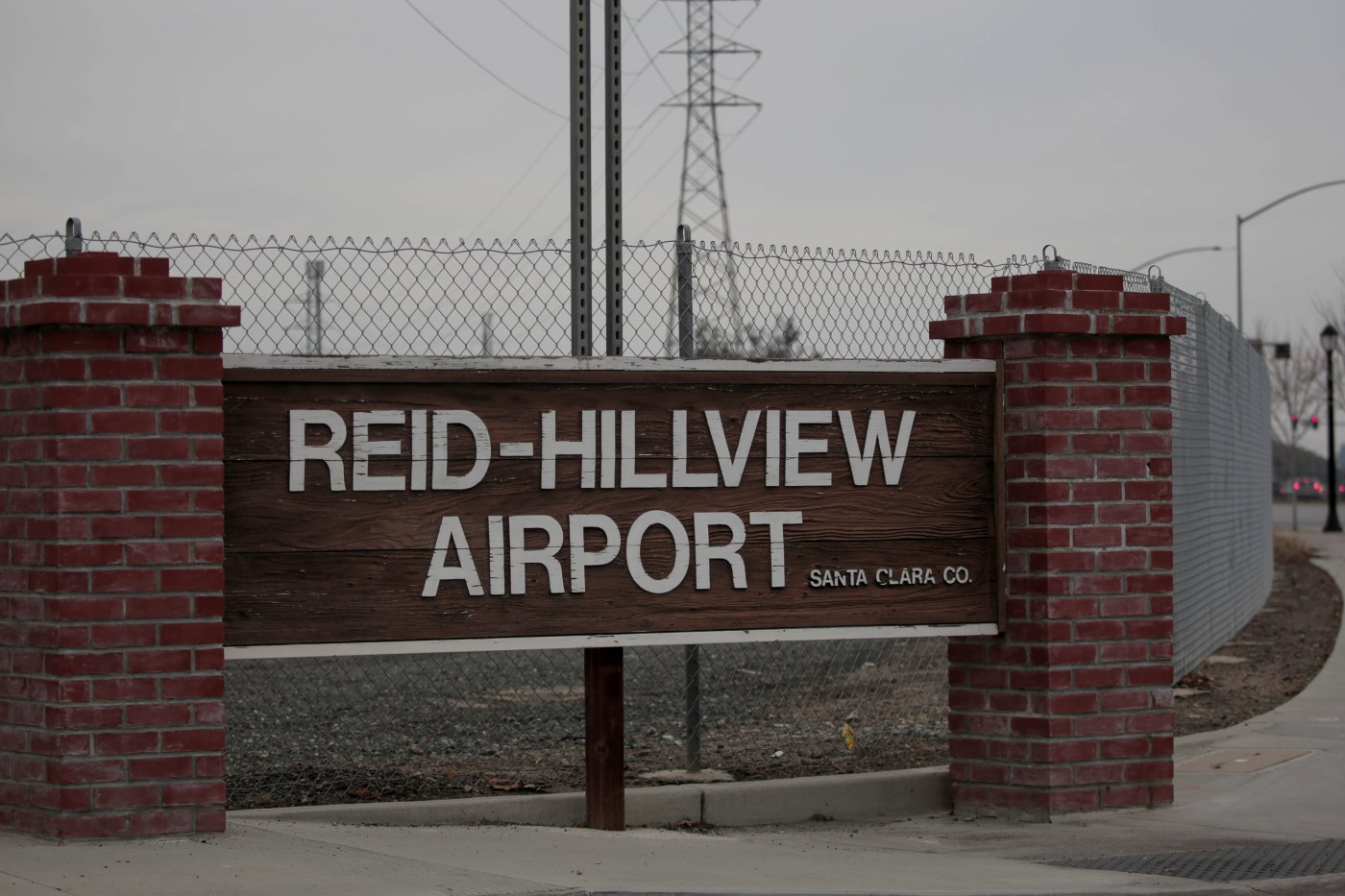 The solution to the housing crisis is not in the short-term relief of Reid-Hillview, but with new policies that allow and incentivize mixed-use housing to grow up along transit corridors and transit centers, not just in Santa Clara County but throughout the Bay Area.

The current population of California is more than 39% Hispanic (Latinx), while whites are almost 37%, with Asian 15.5%, African American 6.5% and others make up 2%.

Miss Manners: I froze when she pushed me to take her side

For proper representation, seems to me the choice is clear.

Election was rigged,
but not how GOP says

Despite being an 87-year-old life-long Democrat, I must admit that the soon to be ex-President Trump is correct; the election was rigged.

But now comes the rest of the story. The rigging was done, not by the Democrats, but by Trump himself, with his myriad lies about the danger and extent of COVID-19, the demeaning of the free press and the media in general, the directing his appointees to frustrate efforts to facilitate legal voting by mail and the collection of ballots, and more.

Despite all that “rigging,” the American public spoke loudly and clearly. Now I call on the Republicans in Congress to recognize the will of the people and to persuade and insist that the administration immediately move to facilitate the orderly transition of President-elect Joe Biden and his team for the safety and welfare of our great nation.

On Inauguration night, 2009, Sens. DeMint, Kyl and Coburn, and Reps. Cantor, McCarthy and Ryan met with other Republican Party leaders and plotted to do everything to stymie the new Democratic administration.

We are in the same situation now (“Biden and Senate might clash,” Nov. 12), and the Republicans are already showing that they will sacrifice our country in order to reassert their power.

Unlike 2009, here in 2020-21, we are in the midst of a tragic health crisis. A quarter-million Americans have already died from COVID-19, mainly due to Republican mismanagement. How many more will die because of Republican power politics?