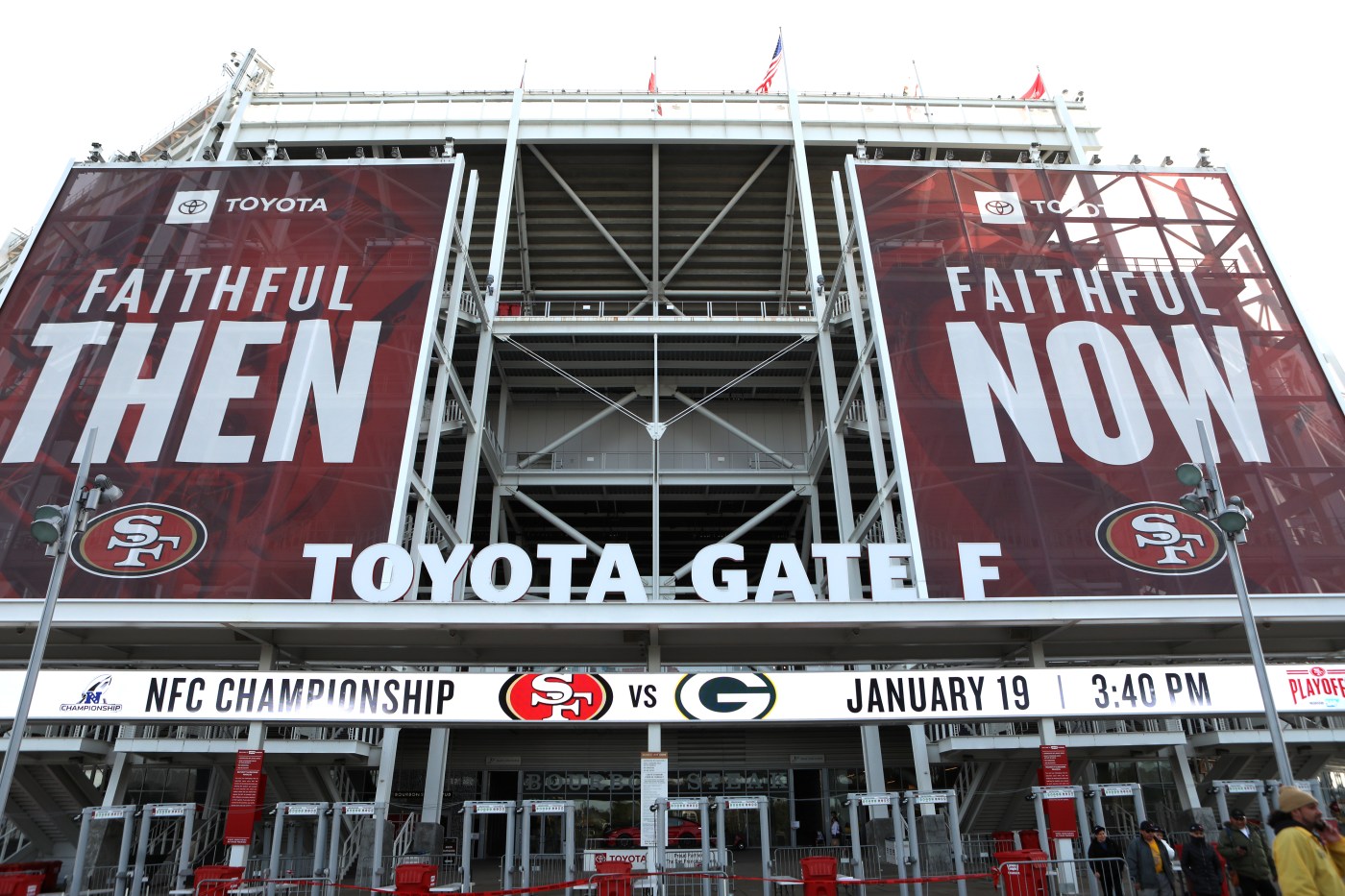 Santa Clara council
seats are not for sale

Jed York is making his most important play since coming to Santa Clara. He is spending over $1.4 million to change the balance of the City Council.

He has hand-picked candidates who will support his agenda. His actions to date have shown a disregard for the needs of our city. He tried to take away our children’s soccer field, has not honored the city curfew for entertainment events held at Levi’s Stadium, has failed to pay the proper wages to our blue-collar workers, and a lawsuit had to be filed in order to receive the agreed-upon rent payment.

Do not allow him to buy our City Council seats. Vote for Teresa O’Neill, Kathy Watanabe, Bob O’Keefe and Robert Mezzetti.

Dave Cortese is the best candidate to represent Senate District 15. With his deep and wide experience, he will step into state Sen. Jim Beall’s shoes running.

Dave has approached issues at the local school board, city, county and state levels with reason. Dave takes on issues with integrity and directness in all areas of endeavor. Those of us who admire him can attest to his ability to be responsive to the needs of his constituents ranging from education to health to business.

Endorsements from individuals like Beall, Ash Kalra and Dolores Huerta are telling because they are also people who have invested their lives for the good of others.

He’s not fire — he doesn’t burn out in the long haul. He’s more like water — he maintains a steady pace to the end result. Dave has done the work and deserves to take his place at the table.

In my 20 years at the Mercury News — as reporter, editorial writer and political editor — I never met anyone in public life with more integrity, decency and intelligence than Ann Ravel.

The attempt by Dave Cortese and his campaign to impugn her honor and smear her by suggesting that she is beholden to defenders of former Judge Aaron Persky is one of the dirtiest, most disgusting smears I’ve ever seen in a local election.

Ann, who is endorsed by former President Obama, would be a great addition to the California (state) Senate and San Jose would be lucky to have her there. Cortese has sadly proved himself unworthy of any public office, let alone state Senate.

Kumar will speak up
for voters in Congress

After watching the recent League of Women Voters debate between incumbent Anna Eshoo and Rishi Kumar, I am more convinced than ever that we need Rishi to represent us in the 18th Congressional District.

Unlike Anna Eshoo, Rishi has refused to accept special interest money for his campaign.

To address housing and transportation, Rishi is proposing an innovative solution of underground, hyper-speed, tube transportation to link Silicon Valley with counties in the Central Valley. …read more