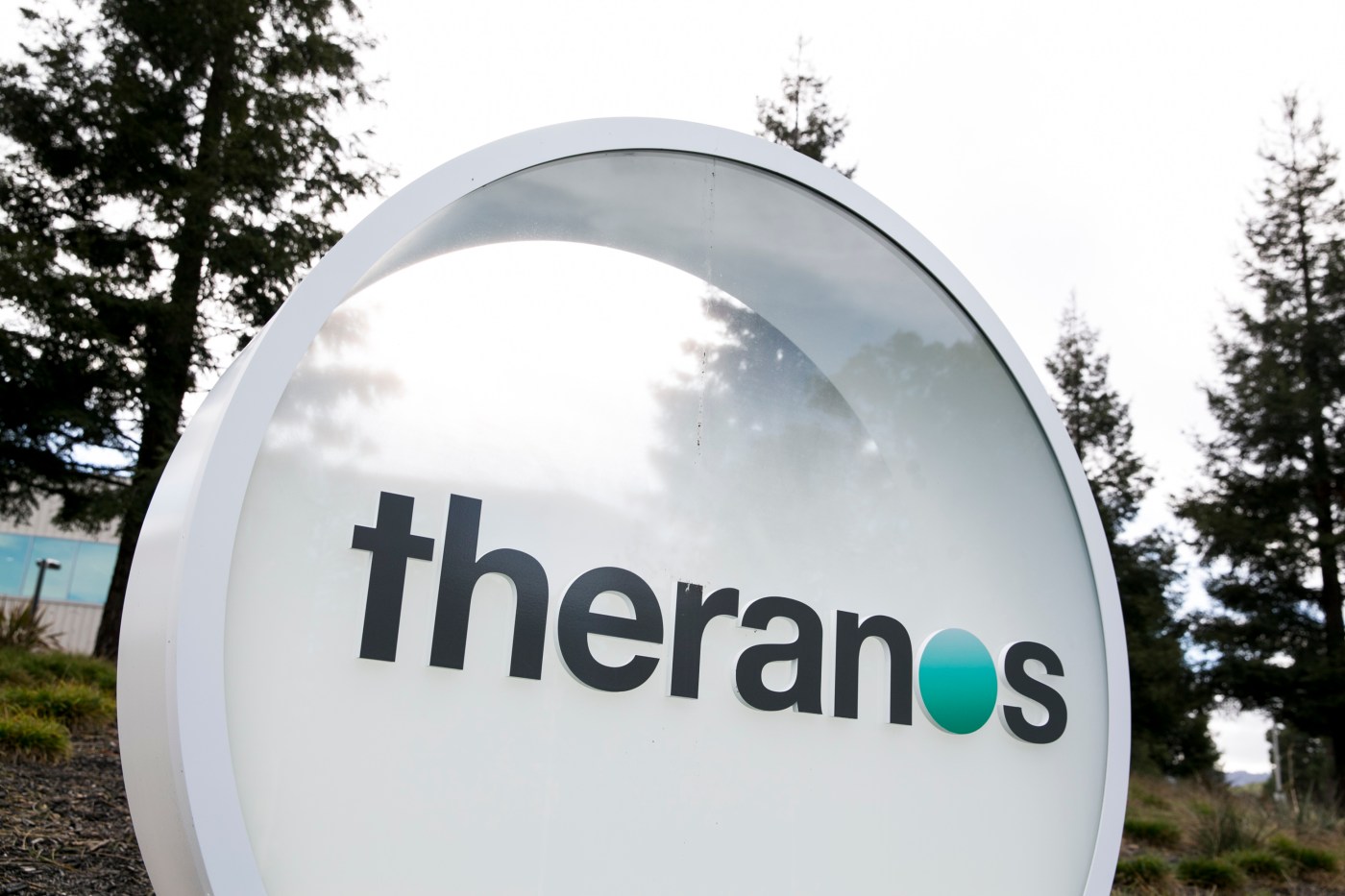 Theranos the exception
in the world of tech

In spite of the flamboyantly fraudulent Theranos case, tech companies cannot routinely deceive their investors and potential clients, since new products are tested repeatedly and reported on. The editors clearly do not understand how the tech startup industry works. The process of developing a new hardware or software product in this industry is “keep trying and testing new and better versions until you get it right,” not “fake it until you make it.” To suggest Theranos is an example of a problem with an entire industry that has brought so much prestige and admiration (and wealth) to this region is just inaccurate, misguided and bad journalism.

Yes, some companies fail, but not because of intentional fraud and deceit like Theranos, but because of poor management and poor product design.

Your Jan. 9 editorial (“State must stop burying head in winter snow,” Page A12) wisely calls for Gov. Gavin Newsom to address the state’s water shortages strategically. Yet you imply that agriculture is not participating because the water board has not called for agriculture to conserve. Your claim ignores the State Water Project’s allocation of 5% of the contracted water to its contractors last year and 0% so far this year. It’s hard to reduce water usage below zero.

Ask Amy: Is it rude to cover my mouth to thwart a lip-reader?

California farmers are resilient and productive, producing nearly half of all U.S.-grown fruits, nuts and vegetables despite the most heavily regulated agricultural environment in the country.

Let’s encourage Newsom and the Legislature to spend some of the state budget surplus on new storage, repairs to existing aging storage and conveyance structures, and other infrastructure that will make more water available for all Californians.

On COVID, who is
really hypnotized?

McCarthy shows his hand
with promise of payback

Regarding “Scraping bottom, Kevin McCarthy still manages to sink even lower” (Page A7, Jan. 11), McCarthy is suggesting that once in the majority again, Republicans will turn the tables on Democrats — presumably to make them pay because they express resistance to his party’s behavior.

It’s bad enough that he promotes enmity by name-calling and threatening revenge. He seems unaware that his very existence as a representative depends upon the existence of another party. Democracy couldn’t exist without differing representation that encompasses a variety of people; hence a party system — and the need for bipartisan behavior …read more