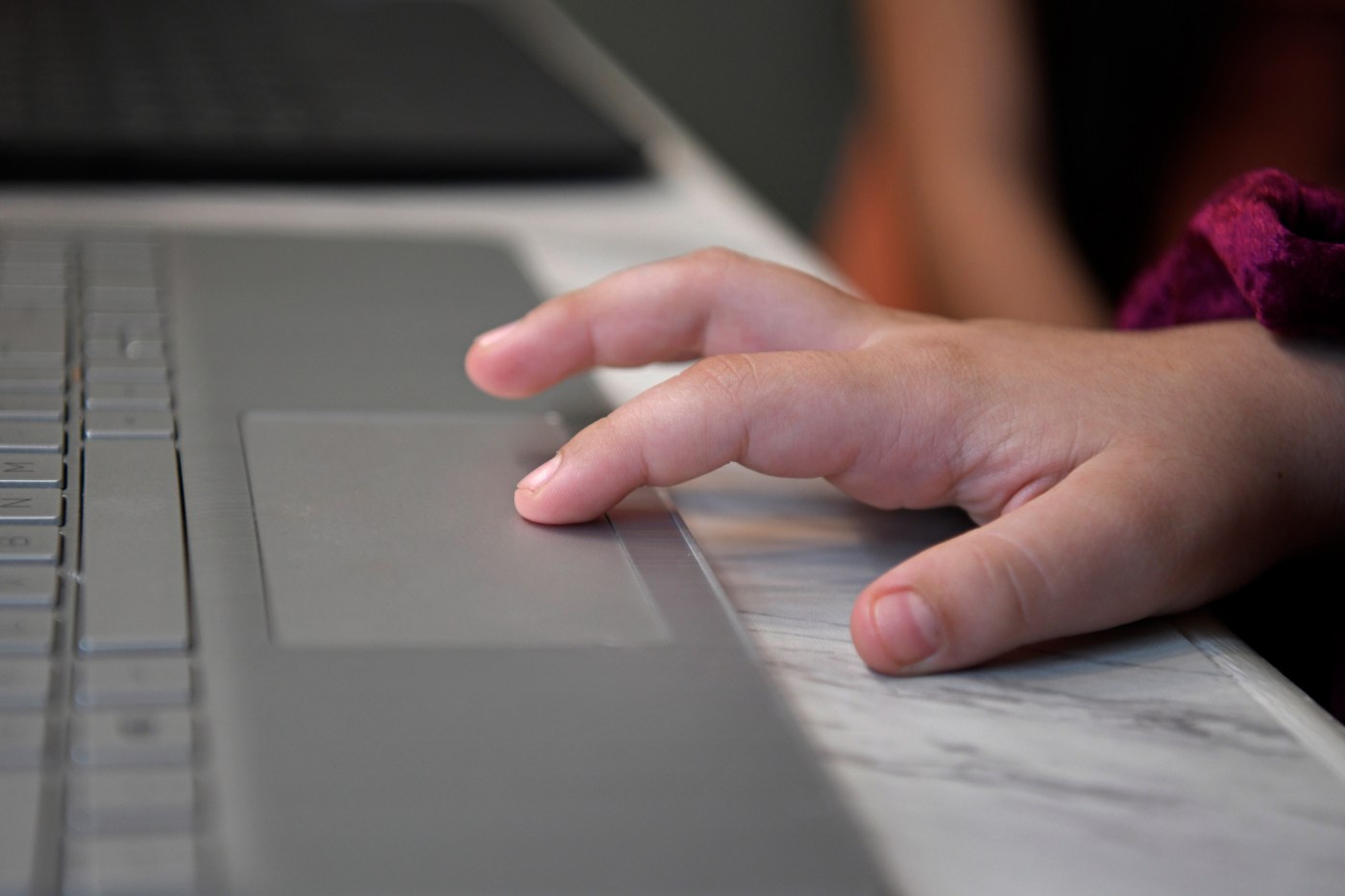 LIVERMORE —  After nearly 100 comments from parents Tuesday night, the Livermore school board agreed to move forward with a plan that could reopen schools, partially, in mid January.

The district is considering a hybrid model, which could mean schools could reopen as early as Jan 19. The model would consist of in-person learning four days a week, with a morning group and an afternoon group, giving time for cleaning in between classes. The times children aren’t in class physically, they would spend doing work at home. Those families that want to remain in the distance learning model, could chose to remain that way.

At Tuesday night’s board meeting, a majority of parents that either spoke or submitted comments to the board urged board members to reopen the schools as soon as possible. Some said their children were struggling with distance learning from home, others worried about the long-term impacts on their children, and even some students themselves spoke about the struggles and need for schools to reopen.

“We are not learning right now. No one here is fighting for me to be in school,” said 8-year-old Sophia Baba, a third grader. “I love my parents but they are not teachers. All I want is to be back in class.”

The district sent out a survey over the weekend to elementary school parents, mainly asking them if they would want a hybrid model for in person learning. Deputy Superintendent Chris Van Schaack told the board in a presentation at the meeting that 41% said “yes” to a hybrid model, and 58% said “no.”

The board gave direction to staff that they’d like to move forward with a hybrid plan to be submitted to the Alameda County Office of Education for feedback as soon as possible. Schools need a plan in place and submitted to the county before they can move forward with implementing the plan and actually reopen schools. The board also agreed to start making a plan for middle and high schools as well.

But as Van Schaack pointed out, submitting the plan is just one step: actual implementation could require more specifics from the board, and more data. Board President Craig Bueno said he would like to see more data from the survey results and hearing what parents have to say, and then have the district come up a more detailed “re-entry plan” for the schools.

Most parents that spoke Tuesday called out the Reopening Task Force’s recommendation to the board that implementation of the hybrid model would require a 67% supermajority of survey respondents. The reason behind wanting a supermajority approval: It would be a complete overhaul of the system and the district wants to make sure they have community support, according to the district.

It’s not clear if the board will follow the task force’s recommendation of requiring a 67% majority before reopening. Board member Emily Prusso said she was indifferent to it, and others didn’t comment directly.

Not all who submitted comments agreed the district should move to a hybrid model at all. Some comments urged the …read more