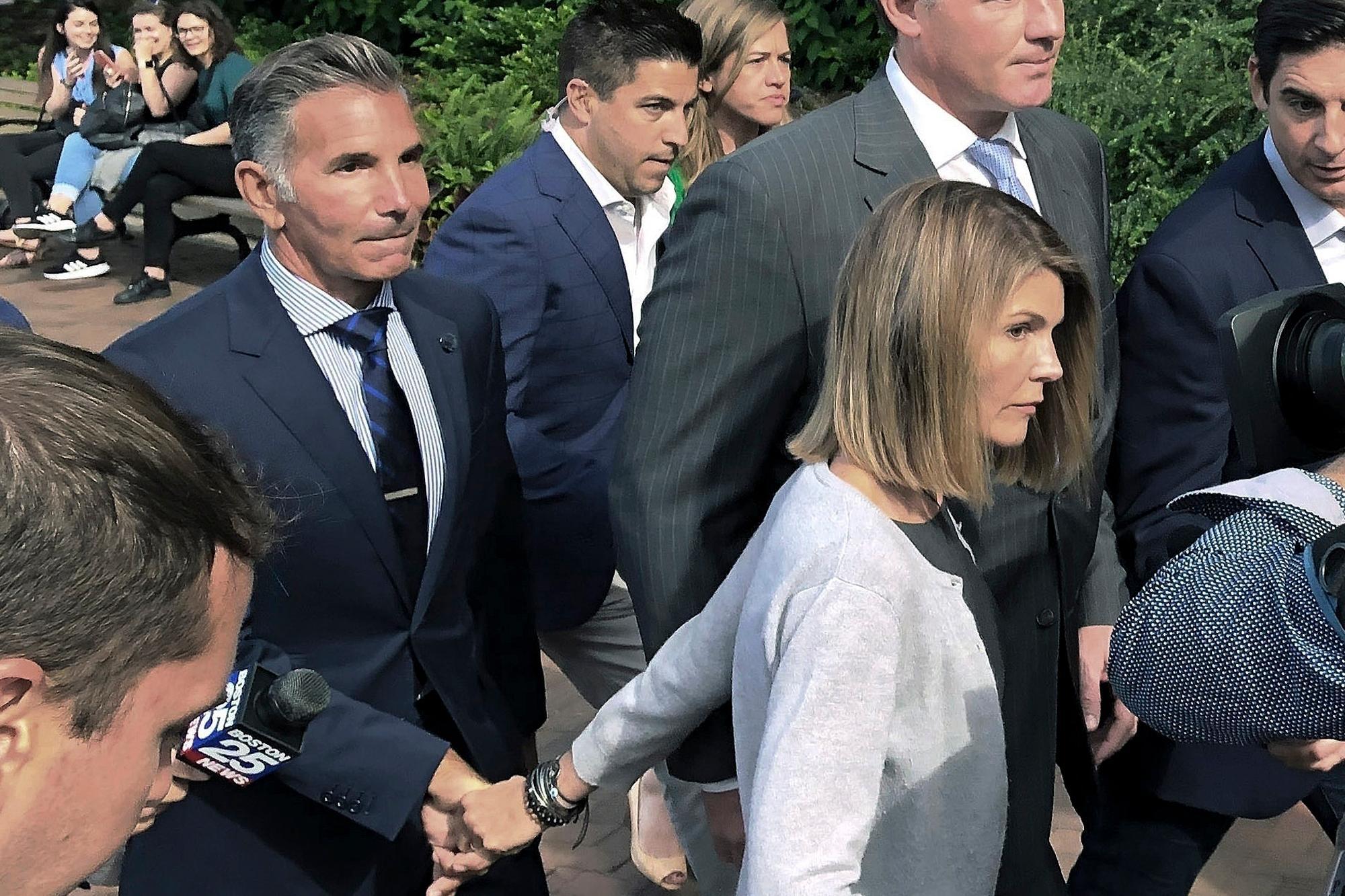 Aunt Becky appears to be on the rebound.

“Full House” actress Lori Loughlin has been granted “expedited” permission to head to Canada to possibly rekindle her career.

A federal judge in Boston has OK’d her request to travel out of the country — while still on probation for her “Varsity Blues” college admissions scam guilty plea — later this month or early in October.

Loughlin said she needed the judge’s permission first before the cameras could roll. “Ms. Loughlin anticipates she will be traveling for about one week” and “being offered a filming production project” if allowed to go, her request sent by a probation official states.

It does not say where Loughlin is looking to land. She was last seen on the Hallmark Channel “When Calls the Heart” series. Her run as Aunt Becky in the sitcom “Full House” helped catapult her career.

Loughlin’s daughter Olivia Jade landed a spot in the cast of the upcoming season of “Dancing with the Stars.” But the mom is not part of that lineup.

The 57-year-old actress and her husband did two months and five months, respectively, in jail for paying to land their daughters in the University of Southern California as fake crew recruits.

FILE – In this Aug. 27, 2019, file photo, Lori Loughlin departs federal court in Boston with her husband, Mossimo Giannulli, left, after a hearing in a nationwide college admissions bribery scandal. Giannulli has reported to prison to begin serving his five-month sentence for bribing his daughters’ way into college. Giannulli’s wife, “Full House” actor Lori Loughlin, is already behind bars for her role in the college admissions bribery scheme involving prominent parents and elite schools across the country. She began her two-month prison term late last month. (AP Photo/Philip Marcelo, File)

The U.S. Attorney’s Office in Boston posted in federal documents images of Bella (lightning bolt T-shirt) and Olivia Jade Giannulli were used by their parents, actress Lori Loughlin and Mossimo Giannulli, to pass them off as crew recruits in a scheme to get them into USC. Photo courtesy U.S. Attorney’s Office