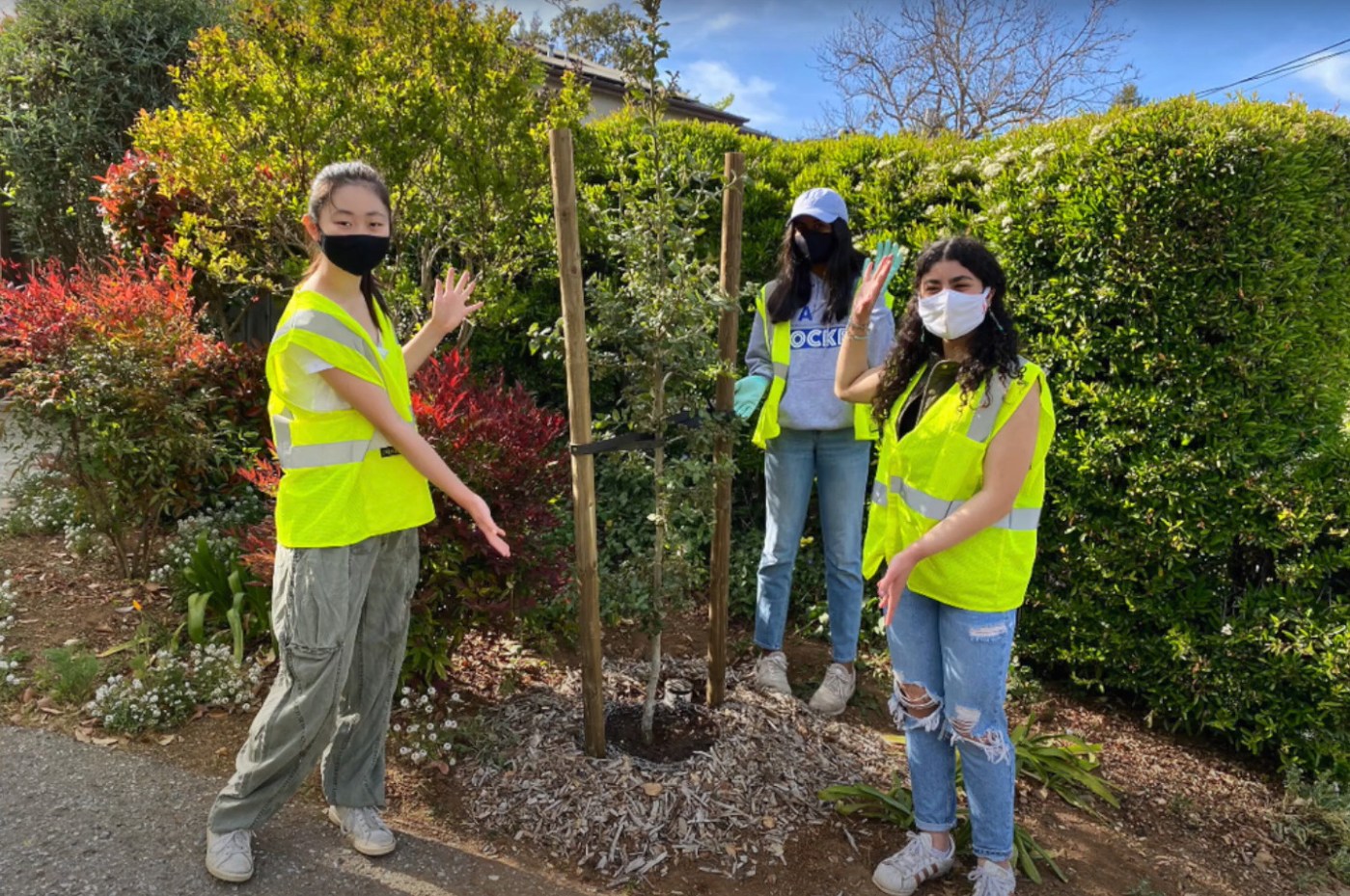 Lemo’s film,” A Tiny Spark,” was among eight student works honored by the Sunnyvale-based green energy aggregator for illustrating how individuals and communities can combat climate change.

At Sunnyvale’s Fremont High School, Shreya Nepak earned the Resilience Innovation Award and a $3,000 scholarship for “Fast Fashion: The Dangers to our Environment and Community.”

A group of Milpitas High School students also won a scholarship and the Creative Presentation Award for their film. “Within Our Immediate Reach” was made by Michelle Ngo, Daphne Tran, Philip Yang and Alex Dang.

The short films were judged by a panel of SVCE board members, youth and community leaders, who lauded the winners for their effective messages and artistic delivery. The young filmmakers incorporated animation, spoken word poetry and community interviews into their submissions.

In addition to Lemo’s film, three other entrants won honorable mention awards of $2,000 each, including Prospect High School student Simon Cha for “A Look into Droughts & Wildfires,” Ian Singer from Homestead High School for “Turning an AC Solar to Save Energy” and Pranay Tiru from Lynbrook High School for “Growing Pains.”

The EmPower Silicon Valley Competition is an SVCE education initiative.

“Youth are critical contributors to the SVCE mission of fighting climate change in our community,” SVCE Board Chair Margaret Abe-Koga, a Mountain View city councilmember, said in a statement. “We were impressed by the diversity of their stories and ideas for addressing climate change and community resilience in Silicon Valley and beyond.”