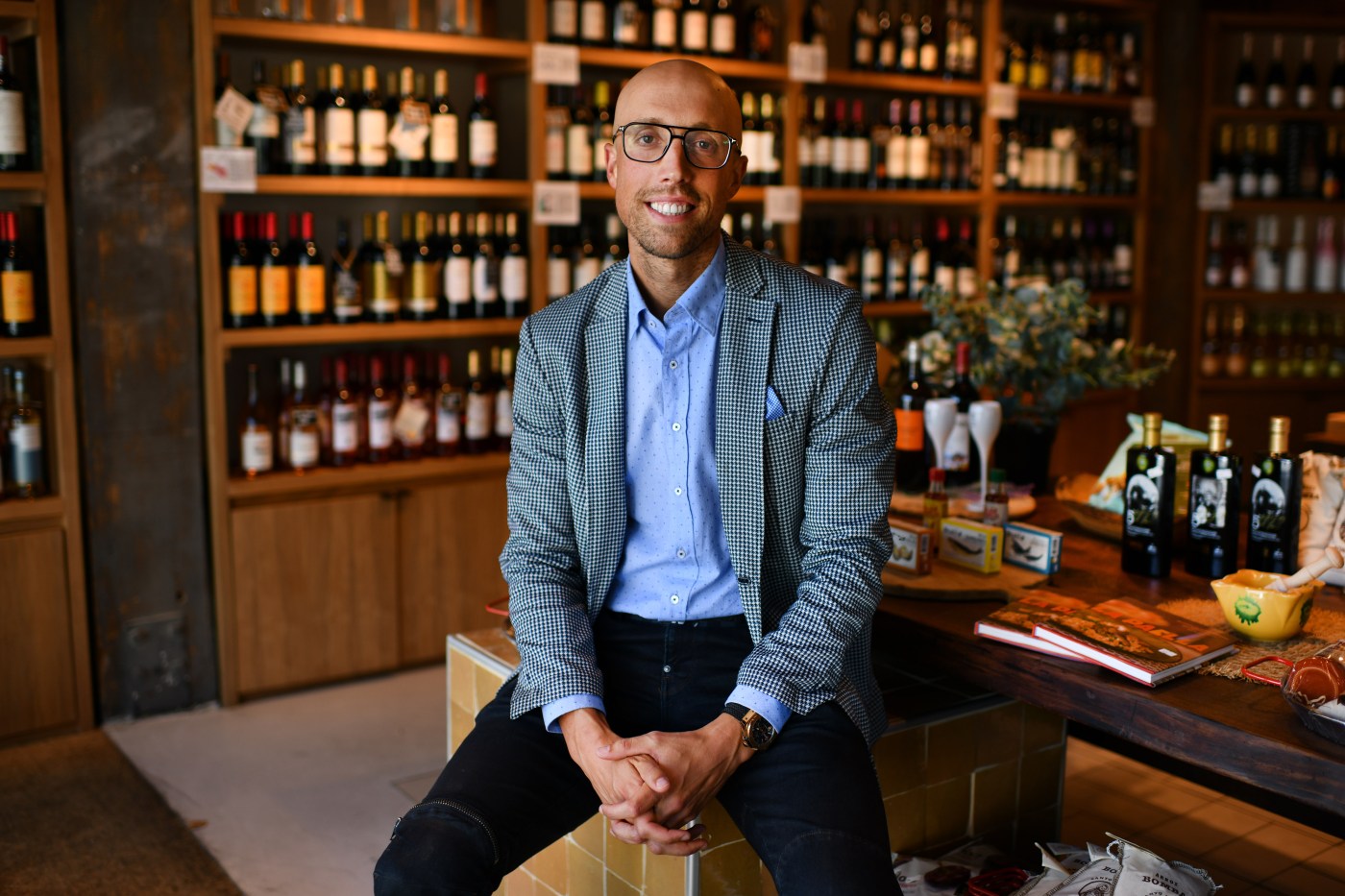 The Spanish restaurant opened its doors Thursday, Jan. 13, and offers tapas, sangria, paella and a market stocked with wine and specialty imported goods.

The restaurant, located in the Old Town shopping center at 50 University Ave in the former site of Catamount restaurant and the California Cafe, has been completely made over with modern Mediterranean decor that creates a warm, eclectic atmosphere.

Telefèric Barcelona has two locations in Spain, and it made its way to the United States back in 2016 when it opened its first stateside location in Walnut Creek, followed by its Palo Alto location in 2019.

Siblings Xavi and Maria Padrosa own the Los Gatos location, and said most of their employees were trained at their locations in Spain before they came to the United States.

“That’s the winning formula, because as our slogan says, we bring Barcelona with no passport required. It starts with these people, right? So we want to make sure we deliver the message,” Padrosa said.

Padrosa said many of the chefs and hostesses were commenting that Los Gatos had a very European feel, and they felt right at home.

“I kind of feel like Los Gatos has something different,” Padrosa said. “It’s very walkable, walking distance to everywhere.”

“We are so excited; we have been waiting, anticipating this day for a long time,” Sommers said at the ribbon-cutting ceremony. “We are so excited that you are here with us and we wish you all the best of luck.”

Los Gatos welcomed 10 new restaurants between January 2021 and January 2022, including Tasting House, which is set to open Jan. 18, according to the Los Gatos Chamber of Commerce. Other new additions include Nina’s Taqueria, Hanna’s Asian Noodle Bar, Pizza Chicago and Immersive.

“Los Gatos, four or five years ago was getting to be a tired restaurant town,” Rennie said at the grand opening. “Council has made some changes and tried to liven up the town, and we have had a lot of new restaurants coming in… so its really exciting to have your high-quality restaurant come in and add to all that’s going on in Los Gatos. I think you’re going to do really well.”