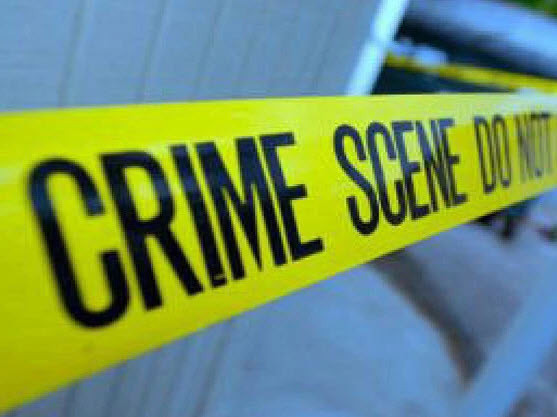 OAKLAND — Police were responding to reports of a male shot Tuesday afternoon in an East Oakland neighborhood, authorities said.

Shortly after 1:15 p.m., police responded to reports of a dozen instances of ShotSpotter activity near the 2300 block of 26th Avenue in the city’s Meadow Brook neighborhood.

When officers arrived, they found a male victim suffering from at least one gunshot wound to his back in a vehicle struck by multiple rounds.

He was taken to a hospital for treatment. His condition was not available.

Police recovered casings near the shooting scene and blocked off parts of East 24th Street and 24th Avenue as part of an investigation.

No information about shooting suspects or associated vehicles was immediately available late Tuesday.