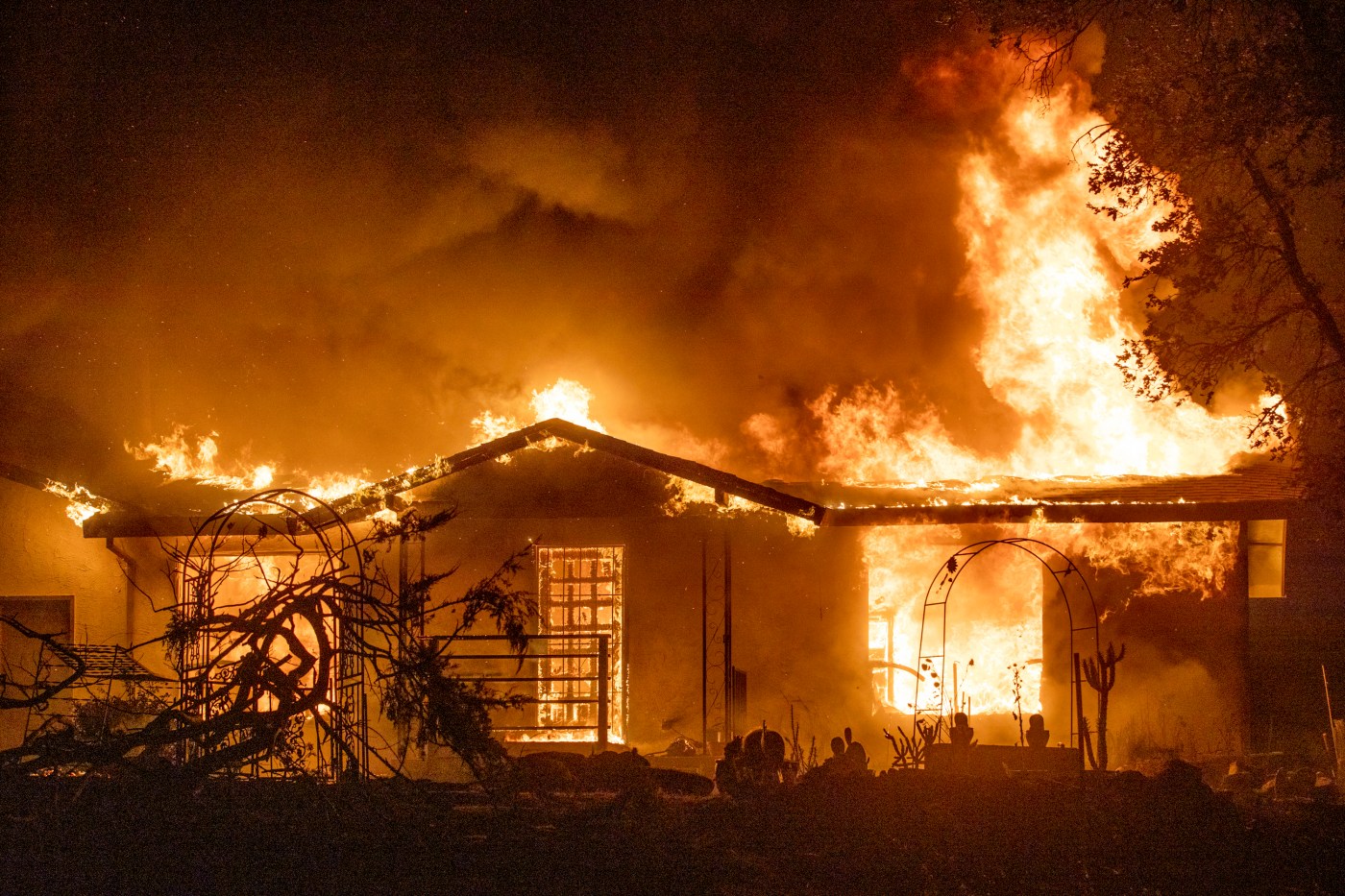 SACRAMENTO — A Northern California man has been charged with serial arson in connection with four wildfires in Shasta-Trinity National Forest, authorities announced Wednesday.

Eric Michael Smith, 38, of Redding, is accused of setting the fires in June and July in the forest in Shasta County using a “virtually untraceable cigarette lighter or pen torch,” according to a statement from the U.S. attorney’s office.

All four fires were quickly contained without causing any major damage or injuries but one shut down a freeway, authorities said.

Smith was arrested during an investigation into wildfires that had occurred over the past two years near a forest road north of Shasta Lake.

U.S. Forest Service and state fire investigators used hidden motion-detection cameras to identify a car and plant a tracking device on it, according to court records cited by the Sacramento Bee.

On July 23, investigators saw Smith place wood and trash on a burning campfire and then drive away, court documents said.

Two days later, an arson fire flared in an area where Smith had been, according to the documents.

Smith was charged last week with four counts of setting fire to federal land. He is currently free on bond and it wasn’t immediately clear whether he had an attorney to speak on his behalf.

Map: Here’s where PG&E may shut off power Wednesday to prevent wildfires

The charges come as California faces dry, windy weather that poses an extreme fire danger in the north into Friday.

California already has seen record fires this year. More than 8,500 wildfires have burned more than 6,400 square miles (16,000 square kilometers) in California since the start of the year, most since mid-August. Thirty-one people have died, and more than 9,200 buildings have been destroyed.