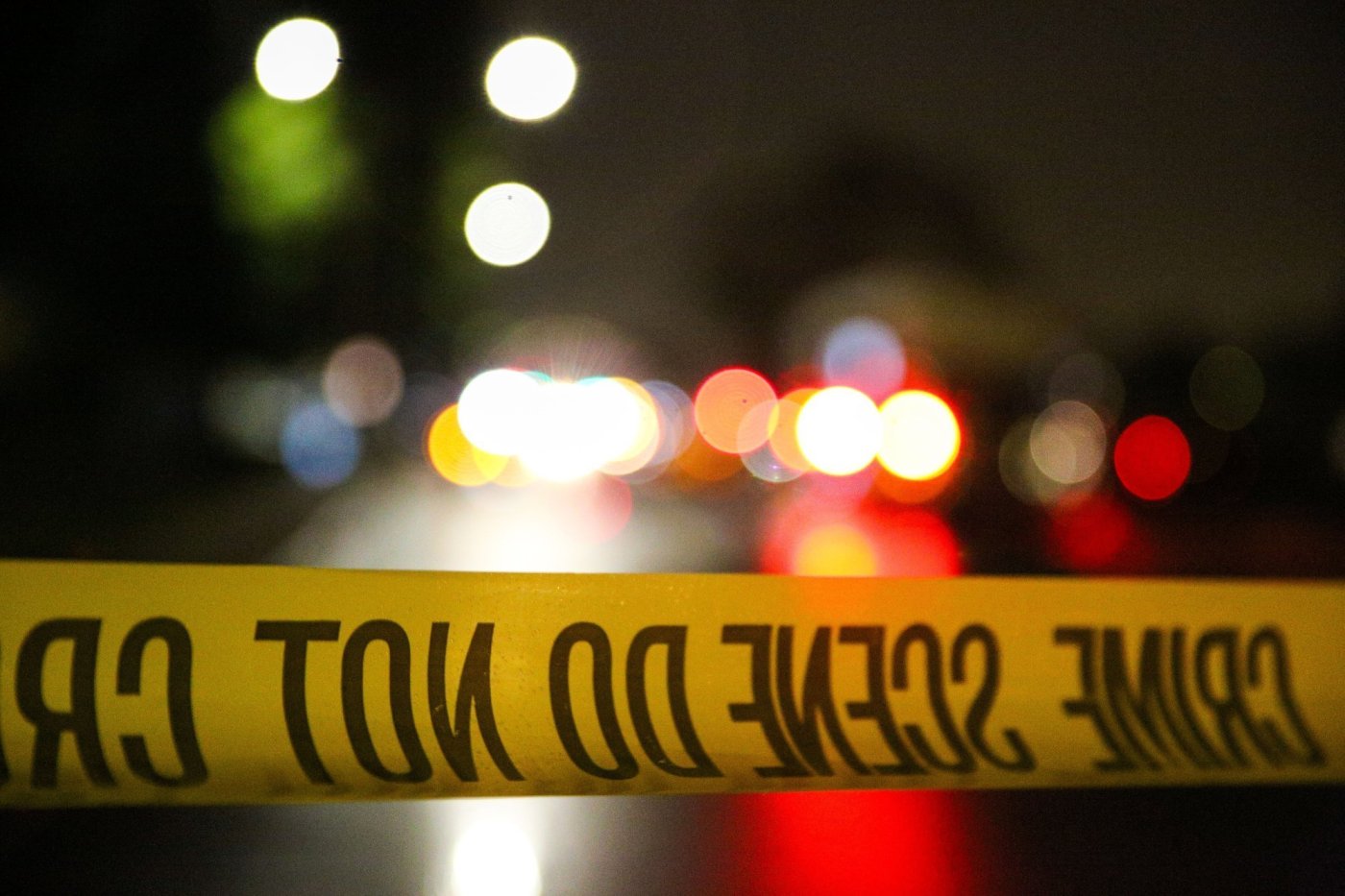 SAN JOSE — A man was shot and injured early Thursday as he sat in a parked car after people in another vehicle drove up and opened fire at him, according to the Santa Clara County Sheriff’s Office.

The shooting was reported at 12:09 a.m. in the 14000 block of Lucian Avenue, in an unincorporated part of San Jose east of White Road north of McKee Road.

The victim was able to drive to a nearby convenience store and call for help, sheriff’s spokesperson Deputy Russell Davis said. The wounded man was taken to a hospital with what was described as a non-life threatening gunshot injury on his upper body.

Additional details were not immediately released Thursday. Anyone with information about the shooting can contact the sheriff’s office at 408-808-4500 or leave an anonymous tip at 408-808-4431.