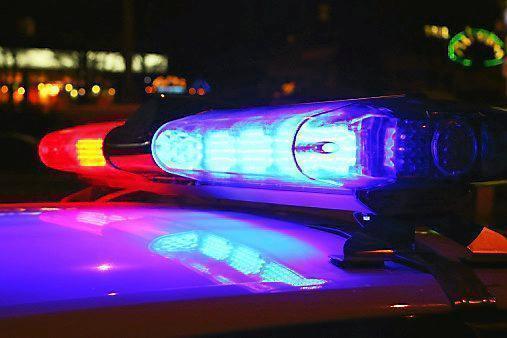 PITTSBURG — A man was shot and injured while driving on Highway 4 early Saturday, marking the second targeted shooting on the freeway in two days.

At around 1:15 a.m. Saturday, California Highway Patrol’s Contra Costa office was called to the Bailey Road off-ramp to westbound Highway 4, the agency said in a news release.

The driver of a Nissan Altima was found inside his vehicle suffering from at least one gunshot wound, authorities said. He was transported to John Muir Hospital to be treated for his injuries and is expected to survive.

The shooting did not appear to be random, the agency said, but is believed to be unrelated to a similar incident that occurred on the same freeway just two days earlier.

On Thursday about 8:35 p.m., a man in his 20s driving eastbound on Highway 4 near Railroad Avenue was shot by another driver, the agency said. The victim was rushed to the hospital and is likewise expected to survive.

Anyone with information about either incident may contact Contra Costa CHP at 925-646-4980.