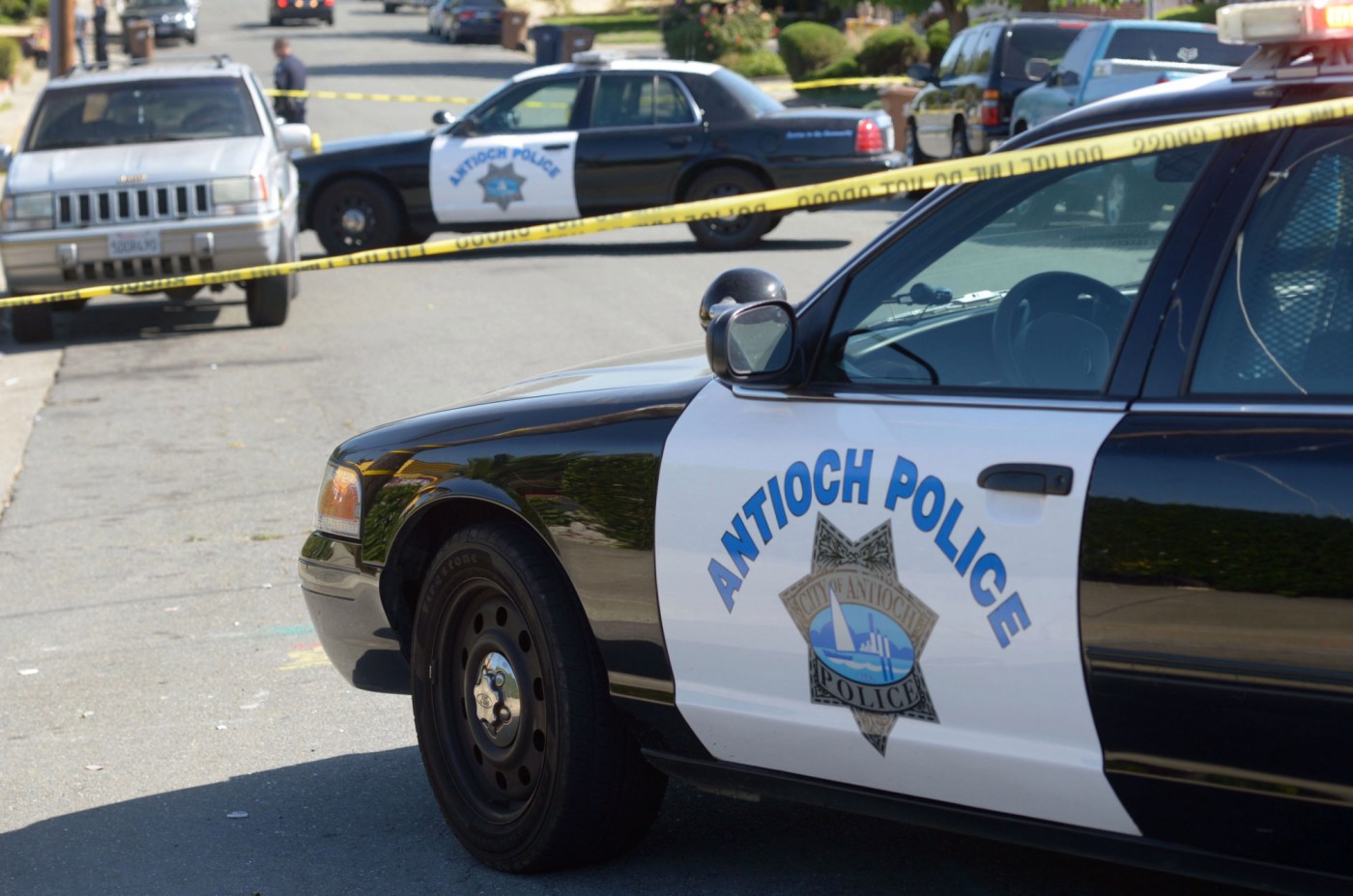 ANTIOCH – A 27-year-old man was shot in the parking lot of an Antioch cannabis dispensary Thursday night, authorities said.

Officers were called to CoCo Farms at 3400 Wilbur Ave. about 8 p.m. for a report of a shooting, the Antioch Police Department said in a statement. The suspect and victim were gone by the time they arrived; however, police received word a short time later that a man had been dropped off at an area hospital with multiple gunshot injuries.

Police said the victim’s injuries were not considered life-threatening.

Evidence collected at the scene revealed the victim had been shot by the occupant of a passing vehicle as he walked through the parking lot of the dispensary, police said.

Police said no suspect information was available, but the investigation to identify the shooter is ongoing.