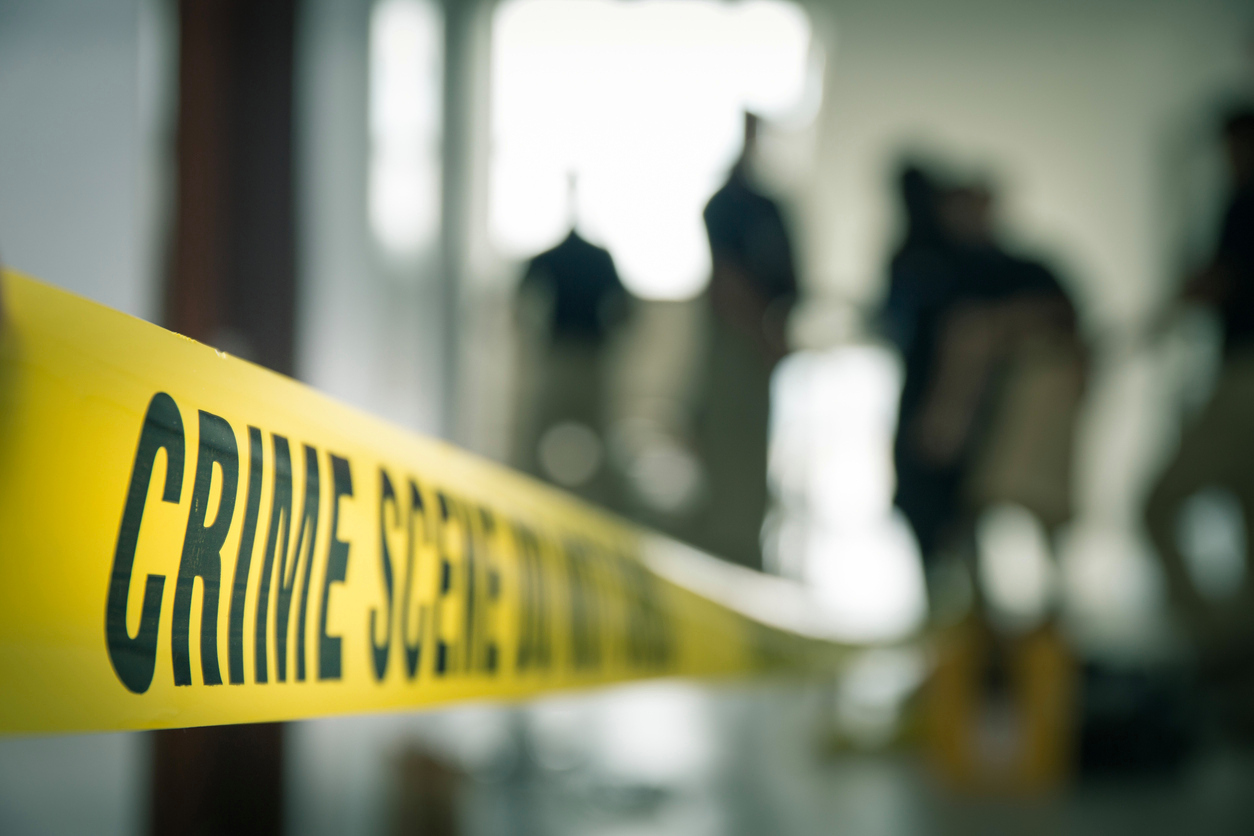 OAKLAND — The Alameda County Sheriff’s coroner’s division identified the victim of a fatal crash at an intersection east of Lake Merritt, authorities said.

When officers arrived, they found a male trapped inside a black four-door 2009 Nissan Altima that had been struck by at least one other vehicle before coming to rest in the 500 block of East Eighth Street.

Oakland Fire Department firefighters also responded to the scene, helping to remove the man. Despite emergency life-saving measures, the man was pronounced dead at the scene.

Police did not release further details, including information about two other vehicles involved or their drivers.

Anyone who witnessed what happened may call Oakland police traffic investigators at 510-777-8570.