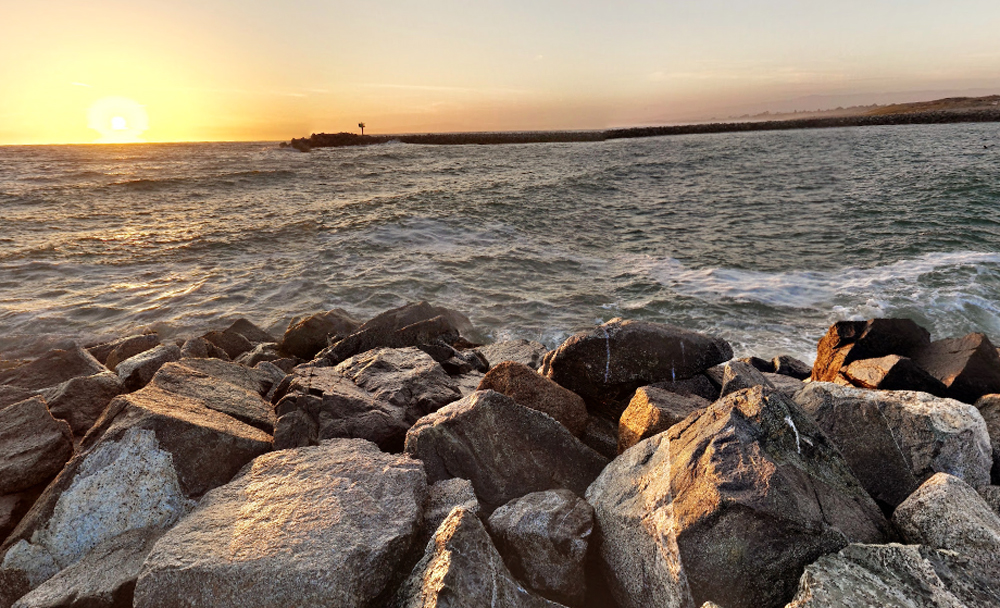 A man is missing and presumed drowned after going into the ocean Sunday at Moss Landing State Beach to try to rescue his nephew, the Monterey County sheriff’s office said. The boy was pulled from the water by another rescuer.

Emergency responders were called to the beach around 4:40 p.m. Witnesses said the 12-year-old boy was swept into the ocean near the south jetty, and the uncle and another person went in after him.

The boy was pulled onto shore, but the man “was seen farther out in the waters, then they lost sight of him,” the sheriff’s report said.

The search was suspended at nightfall Sunday and called off around noon Monday.

The man was identified by the North County Fire Department at George Botello, 32, of Salinas, according to TV station KSBW.