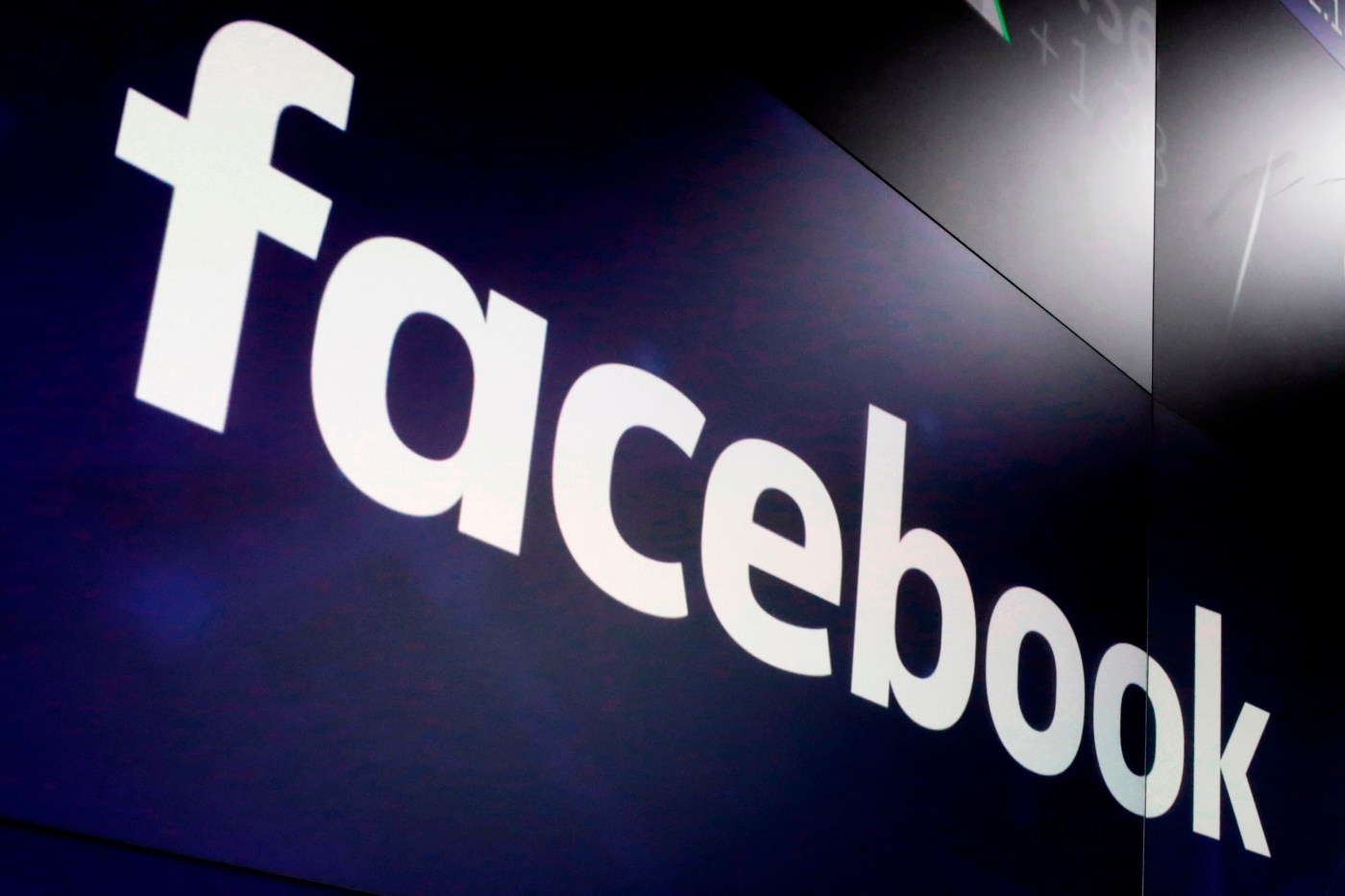 Facebook’s critics have long argued that the social media giant is bad for consumers, bad for children and bad for the country — a serial abuser of its users’ privacy, an amplifier of misinformation and a much-too-handy tool for turning Americans against one another.

It turns out they were right, and Facebook knew it.

Last week, the company’s record caught up with it in the person of Frances Haugen, the whistleblower who testified before a Senate committee after delivering damning company documents to the Securities and Exchange Commission and the Wall Street Journal.

Haugen told senators that when Chief Executive Mark Zuckerberg had a choice between making Facebook, Instagram and other platforms that his company owns safer or increasing revenue, he almost always chose the money.

“The company’s leadership knows how to make Facebook and Instagram safer, but won’t make the necessary changes because they have put their astronomical profits before people,” she said.

The documents backed her up. In 2020, Zuckerberg was told that Facebook’s algorithm, the secret formula that promotes content to users, was unintentionally boosting “misinformation, toxicity and violent content.” Fixing the problem might prompt users to spend less time on the platform, so he decided not to act, a company memo said.

That from a CEO who often cites his company’s sanctimonious mission statement: “to give people the power to build community and bring the world closer together.”

If that’s Zuckerberg’s goal, he appears to be failing. On the plus side, he’s made a fortune estimated at roughly $120 billion.

Haugen focused on the many ways Facebook and Instagram have targeted children under 13 as a “valuable but untapped audience.”

One of the documents she released showed the company knows that using Instagram often produces emotional harm: “We make body image issues worse for one in three teen girls,” it said.

Rarely has blowing a whistle produced such quick results.

Facebook announced late last month that it was delaying the rollout of Instagram Kids, a new service designed for tweens.

But the company still earned a strikingly bipartisan flood of criticism from senators ranging from Richard Blumenthal, a liberal Democrat from Connecticut, to Marsha Blackburn, a pro-Trump Republican from Tennessee.

Blumenthal, who has long sought tougher regulation of social media, said Haugen’s disclosures “could be a turning point.”

“There seems to be a critical mass [in Congress] now, interested in doing something meaningful,” he told me.

“The disclosures of how Facebook is profiting from the harm that it does and how it has sought to conceal that harm is so powerful … and the proof is so visible,” he said, referring to the mass of documents Haugen released.

The other reason is the focus on harm to children. “That’s what really brings together this powerful bipartisan coalition: protecting kids,” he said.

Parents struggle every day to keep their children’s internet use under control. This is a kitchen-table issue that could drive millions of votes across the country — and across the political spectrum.

Blumenthal and other Democrats have a long list of measures they’d like to pass, including changes to the law that absolves …read more