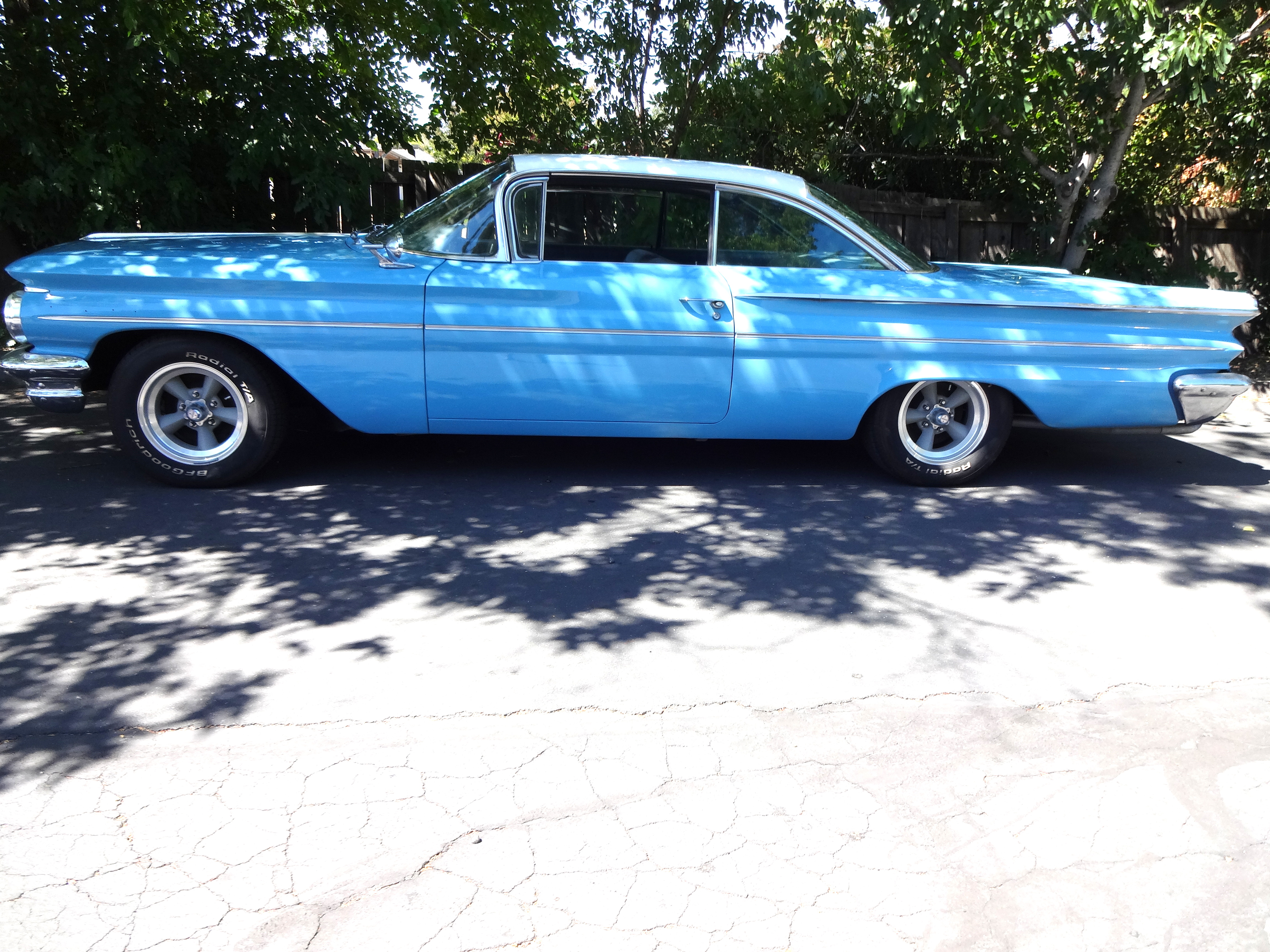 Editor’s note: David Krumboltz’s regular column is on hiatus until further notice due to the COVID-19 pandemic. In its place, we’re running some of Dave’s favorite past columns. This one originally ran in August 2018.

Interior of the 1960 Pontiac Ventura. (Photo by David Krumboltz)

Interior of the 1960 Pontiac Ventura. (Photo by David Krumboltz)

Click here if you are having trouble viewing the slideshow on a mobile device.

Me & My Car: ’61 Austin-Healey better than new after restoration

Me & My Car: 1990 rarity child of Chrysler, Maserati’s brief alliance

Me & My Car: 1918 Pierce-Arrow an impressive, elegant machine

Pontiac was the second step in General Motors’ parade of cars, being one step up from Chevrolet. But before there was a Pontiac, there was the Oakland Motor Co., founded in 1907 by Edward Murphy, a manufacturer of horse-drawn carriages. The next year, William Durant founded General Motors, which had Buick as its only car line. GM then acquired Oldsmobile and Cadillac and, after Murphy’s death in 1909, got a hold of Oakland Motor. Oakland became a GM Division and introduced a less expensive line in 1926 called Pontiac. Pontiac was basically a fancy Chevrolet with a six-cylinder engine instead of the four-cylinder Chevrolet used. It didn’t take long before Pontiac became more popular than Oakland Motor, so after 1931, only Pontiac was produced.

The Pontiac brand honors the America Indian chief who led the fight against British occupation of the Great Lakes region and the city where the cars were built, Pontiac, Michigan. Pontiac also manufactured cars from knock-down kits in Osaka, Japan from 1927 to 1941 (guess what stopped that operation). The last civilian car built in America during World War II was a Pontiac on Feb. 2, 1942.

The years between 1955 and 1965 were important ones for Pontiac. Some big automotive names were involved with Pontiac, such as Semon “Bunkie” Knudsen, Pete Estes and John DeLorean. These were the years of the “wide-track” Pontiac and the creation of the GTO. In this period Pontiac developed the split-grille design for many of …read more