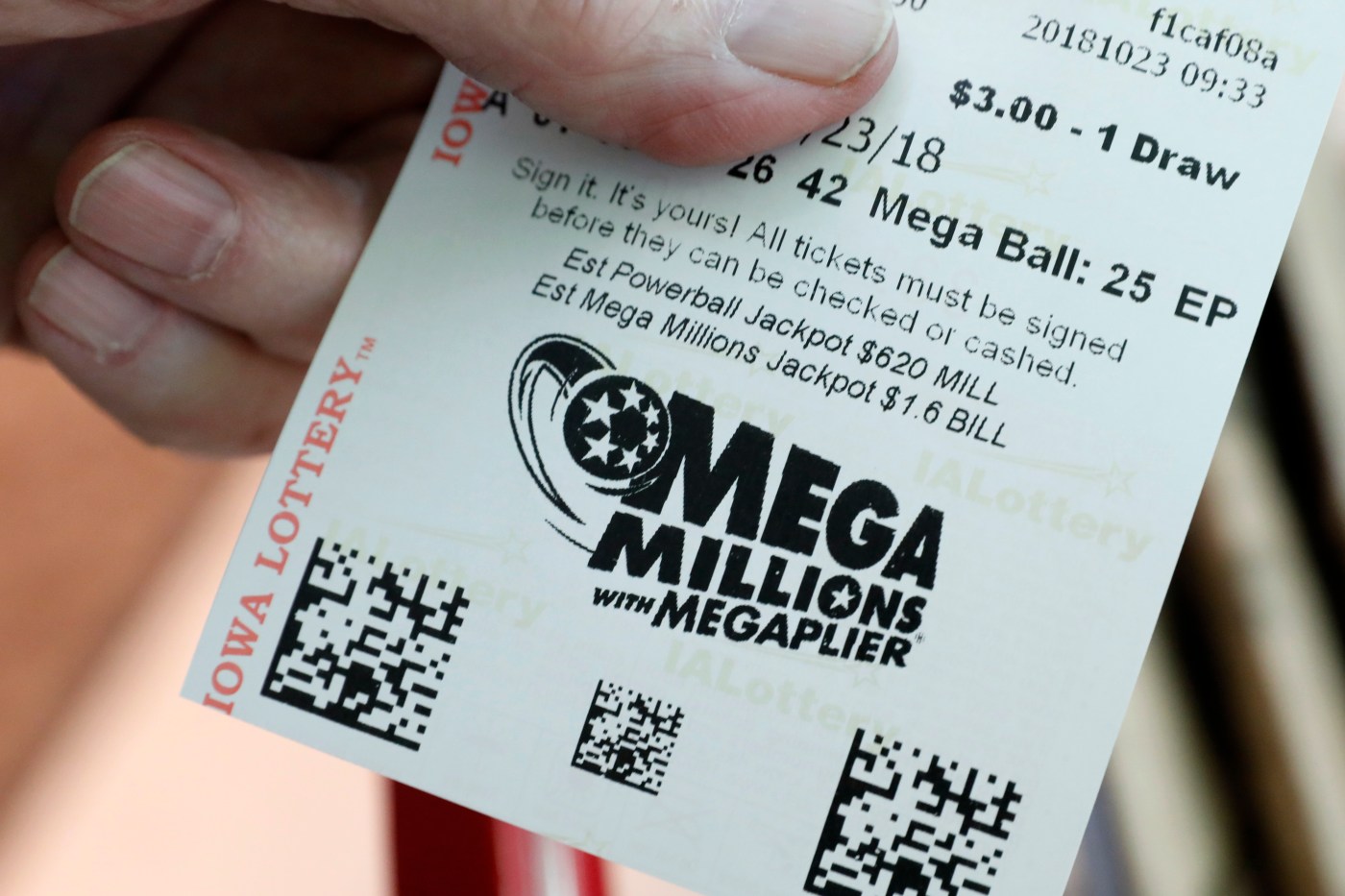 Lottery players will have a shot Tuesday night at the eighth-largest jackpot in U.S. history due to months without a winner of the big prize.

The Mega Millions $625 million jackpot is the largest lottery prize in nearly two years. The big prize for Powerball, the other national lottery game, isn’t far behind, at $550 million for Wednesday night’s drawing.

The jackpots promoted by lotteries refer to the winnings of those who opt for annuities paid out over 30 years. Nearly all jackpot winners actually take the cash option, which would be an estimated $458.8 million for Mega Millions and $411.4 million for Powerball.

Those dreaming of instant wishes might want to remember that the odds of winning Powerball are one in 292.2 million. They’re even steeper for Mega Millions, at one in 302.5 million.

Mega Millions and Powerball are both played in 45 states as well as Washington, D.C., and the U.S. Virgin Islands. Powerball also is offered in Puerto Rico.Related Articles