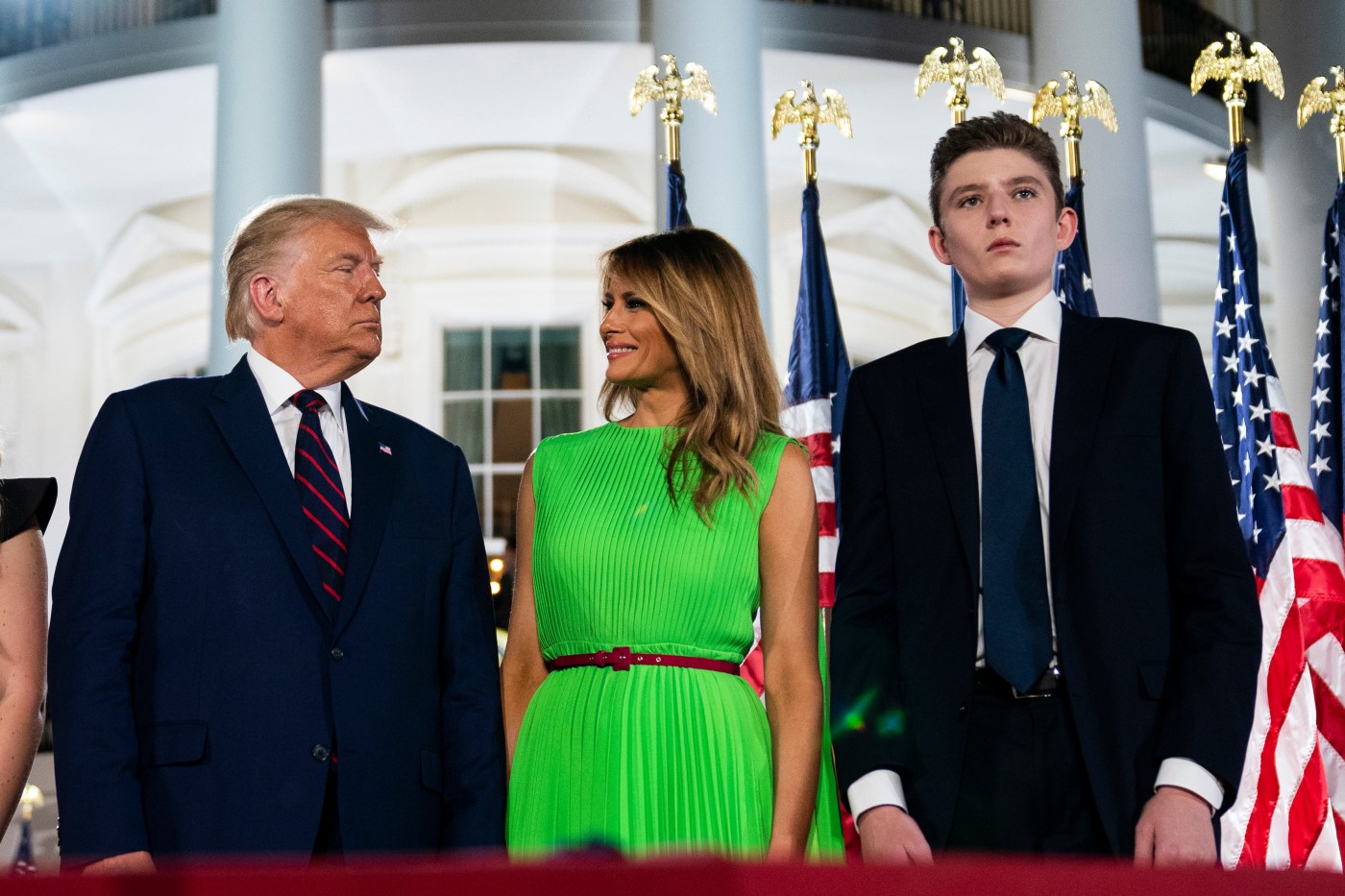 She has now tested negative for the virus, as has her husband, President Donald Trump, according to his doctors.

“Naturally, my mind went immediately to our son,” she wrote. Barron Trump initially tested negative after she and the President contracted Covid. But the teenager was tested again and turned up positive. Trump says her son had “no symptoms,” and has now tested negative.

The President told reporters on Wednesday that Barron is doing “fine” when asked how his son was doing in the wake of Melania Trump’s essay.

As for her symptoms, the first lady wrote they were “minimal, though they hit me all at once and it seemed to be a roller coaster of symptoms in the days after.”

She said she had body aches, cough, headaches and was extremely tired.

Unlike her husband, Melania Trump did not go to the hospital for treatment, and remained sequestered at the White House residence, her spokeswoman Stephanie Grisham told CNN.

Similarly, Trump writes she did not opt for the same course of treatment as the President, she says she “chose a more natural route,” relying on “vitamins and healthy food,” and not a cocktail of medications.

Virus surges, markets have worst day in a month

Though the first lady taped a couple of PSAs about mask-wearing while her husband was still flouting their use, she has also made high-profile appearances without them — including the first presidential debate. She also gave a Rose Garden speech filled with an audience during the Republican National Convention.

The first lady was also mask-less at the Rose Garden more recently, at the ceremony to announce Trump’s new Supreme Court justice nominee, an event that has since been labeled by Dr. Anthony Fauci as a possible “super spreader” of Covid-19.

On solo events, including a trip last month to New Hampshire, her first travel since the onset of the pandemic, the first lady did wear a mask, except when boarding and exiting her government aircraft.

Since the first couple’s diagnosis, the executive residence staff have taken precautions to protect themselves and others, including wearing masks and personal protective equipment, according to a release from the first lady’s office.