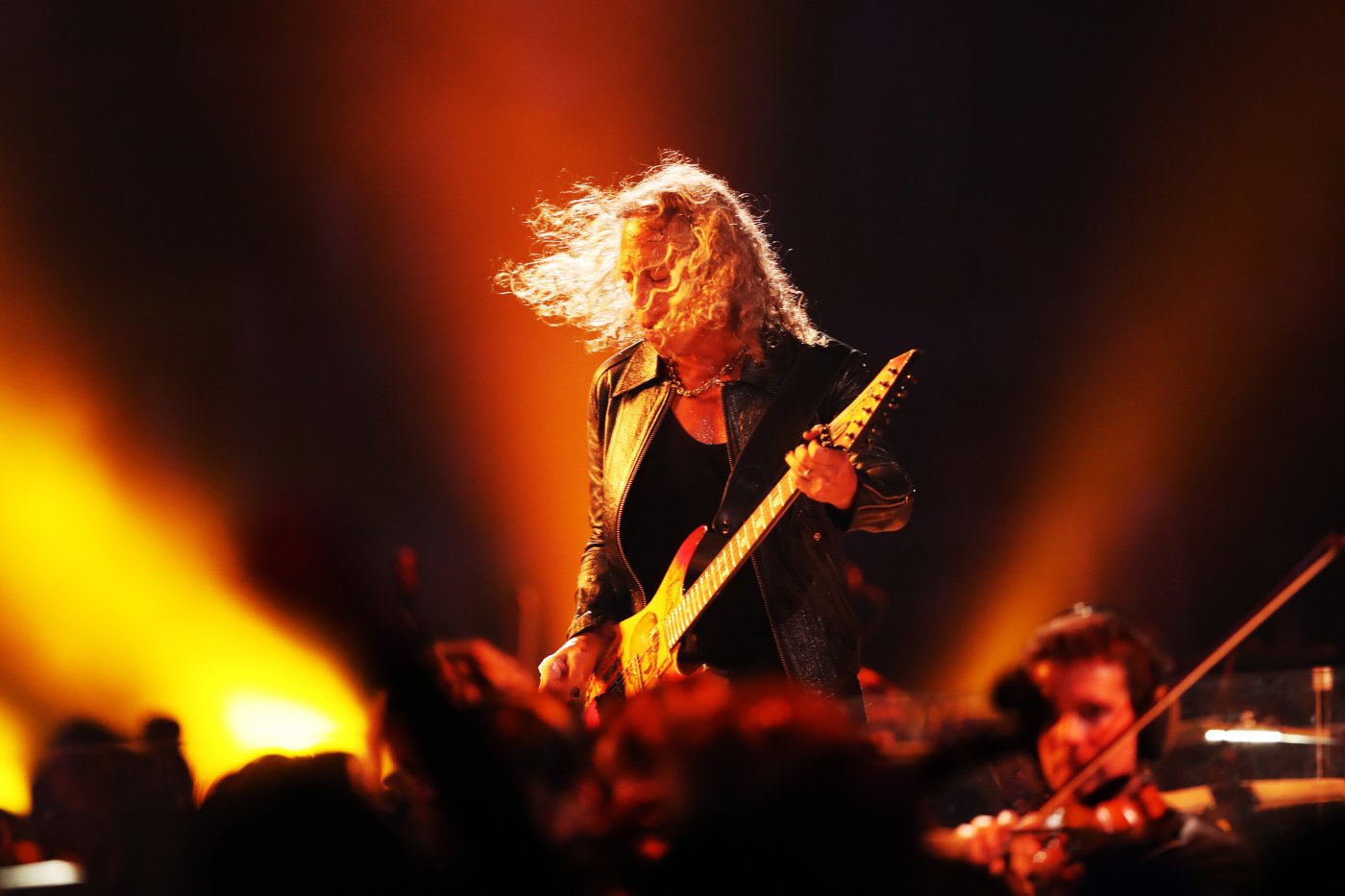 I always have homework to do after talking with Kirk Hammett.

Sure, our conversations start out about music, but pretty soon they wind their way to eagerly chatting about horror movies.

And the Metallica guitarist, who grew up — like I did — faithfully watching Bob Wilkins’ legendary “Creature Features” TV show, never fails to provide me with plenty of recommendations for fright flicks that I need to catch up on.

Being that Halloween is quickly approaching, I decided to share Hammett’s recent recommendations with readers.

His picks cover a lot of ground, both thematically and internationally, and include a Japanese supernatural dynamic-duo thriller, a Canadian werewolf flick and an American film that is a cross between “Full Metal Jacket” and “Re-Animator.”

Yeah, that is a list you’re definitely going to want to read.

Just don’t expect to see many offerings from two of horror’s currently most popular subgenres.

“I’m not too big on zombie films these days, because it’s old and tired,” Hammett says. “And I’m not big on the creepy kid type movies that have become such a big part of the genre without anyone noticing. So, I just have to call it out – the creepy kid genre is tired as well.

“But then you have the new folk-horror genre, which is more about different countries and different old ways and all these colloquial sort of beliefs. I think that is such a rich area for mining horror material.”

Top 25 horror movies of the decade: Do you dare watch them all?

Halloween Horror Movie Marathon: Do you dare watch them all?

The 5 best zombie movies to stream on Netflix right now

I’ve long thought that Hammett, whose vast collection of monster-movie memorabilia is featured in the 2012 picture book “Too Much Horror Business,” would be a good candidate to pull a Rob Zombie and direct his own scary movie.

And the guitarist agrees with me.

“I think I have the potential to make a really, really great horror movie,” he says. “And not only make one, but also create the music for it — because I have such a rich history and knowledge of that. But that doesn’t necessarily mean that the outcome is going to be good. But, still, I feel like I could do it.

“The only thing is I have been involved with two movies before — two Metallica movies — and I’ve learned one thing: It’s always better to make a movie using someone else’s money.”

Well, then, I’d better start saving my money. Because I want to make a monster movie with Kirk …read more