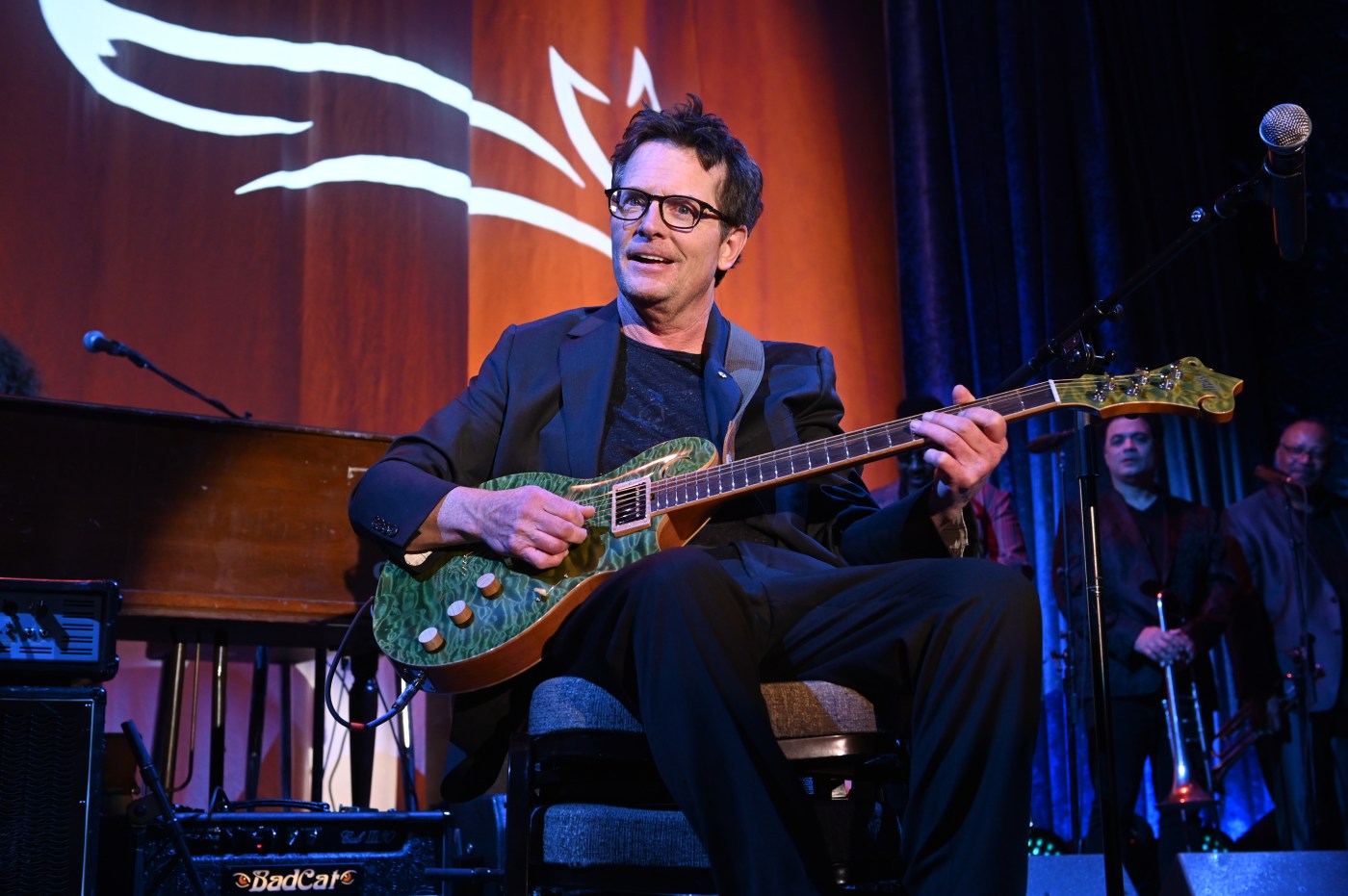 The actor, who was diagnosed decades ago with Parkinson’s disease, shares his thoughts on the subject in his new book “No Time Like the Future,” People magazine reports.

Fox has had more recent health issues, including a 2018 surgery to remove a noncancerous tumor from his spine.

He writes that “The nascent diminishment in my ability to download words and repeat them verbatim is just the latest ripple in the pond.”

“There is a time for everything, and my time of putting in a twelve-hour workday, and memorizing seven pages of dialogue, is best behind me,” he reportedly writes in his book. “At least for now.”

Fox came to fame starring on the comedy series “Family Ties” before making it big in films, including the “Back to the Future” franchise and “Teen Wolf,” and returning to television in “Spin City.”

And while he writes that he’s going to be slowing down, don’t count him all the way out.

“In fairness to myself and to producers, directors, editors, and poor beleaguered script supervisors, not to mention actors who enjoy a little pace, I enter a second retirement,” Fox writes in his book.

“That could change, because everything changes. But if this is the end of my acting career, so be it.”