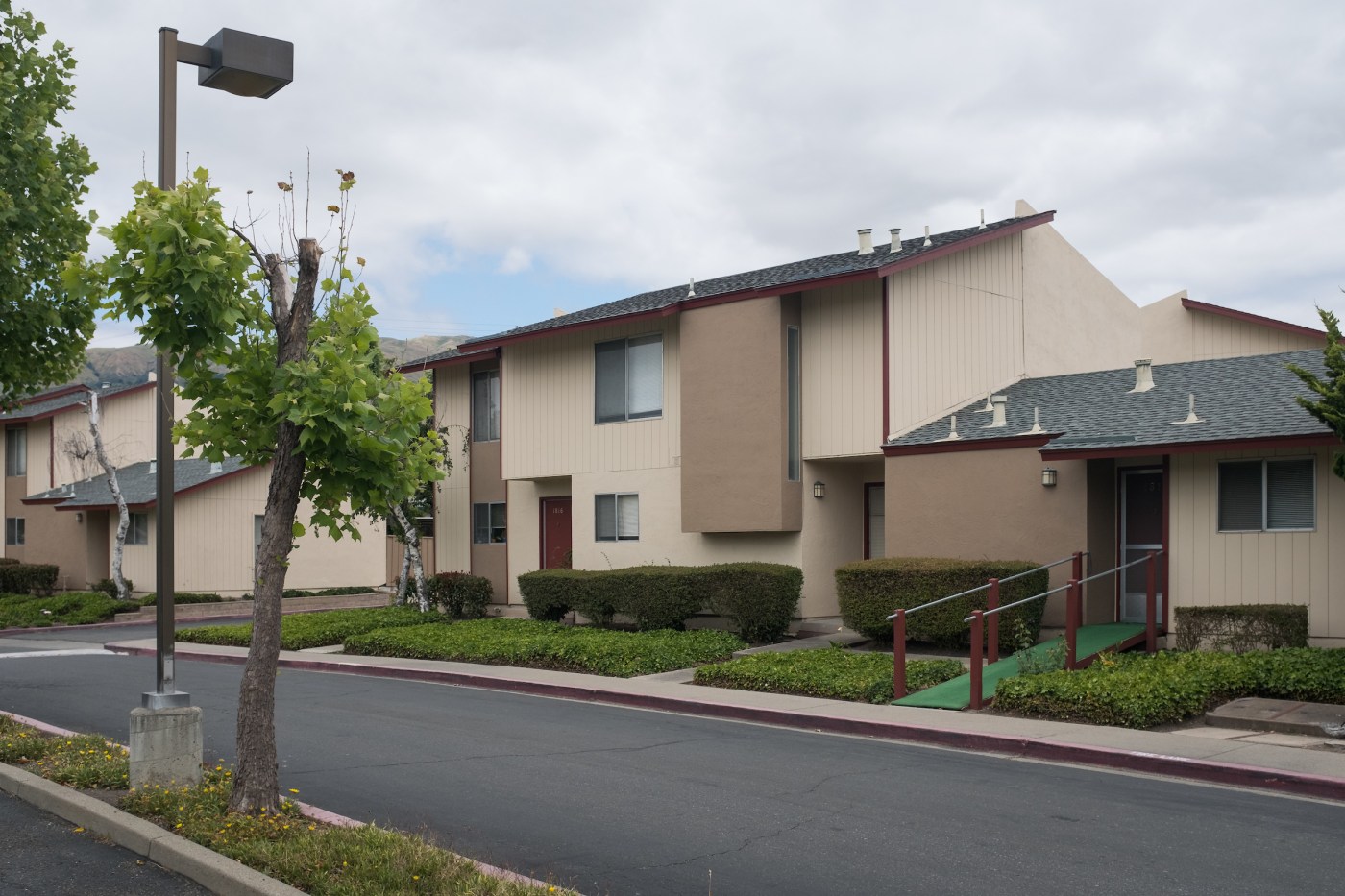 The Milpitas City Council has approved a developer’s plans to add 44 apartments to a longstanding complex where many units have been rented at below market rates — an arrangement that the city has significantly contributed financially to preserve.

In a unanimous decision, the council voted Tuesday night to allow Santa Clara-based JMK Investments to add the apartments to its Sunnyhills Apartments complex at 1724 Sunnyhills Court.

The city’s affordable housing ordinance requires 15 percent of new construction of more than 10 units to be set aside as affordable, so seven of the new 44 apartments will be restricted for extremely low-income households which earn 30 percent of the area median income or less, and the rest will be market rate, city staff said.

According to Santa Clara County income and rent limits, a household of two could earn a maximum of $37,900 annually to qualify for the units.

The new apartments will be one and two bedroom units, according to city staff, and be spread through seven buildings that would be designed to look similar to the current buildings, which were built in the late 1960s.

According to the city, the complex currently has 171 apartments, 149 of which are partially subsidized by the federal Housing and Urban Development rent voucher program, which pays JMK the difference between the rent charged for each unit and what the tenant can afford.

In 2017, JMK announced plans to end its agreement with HUD, demolish the complex and build market rate housing in its place, which would have led to the loss of affordable housing for many.

Later that year, however, the city struck a deal with JMK, agreeing to pay the apartment owners $1.25 million over five years to help offset the costs of needed maintenance and repair work, and to consider a development application for additional apartments, which came to council on Tuesday.

In exchange for the money and consideration of the new development, JMK agreed to renew the agreement with HUD through February 2023, preserving the affordable units.

This year, Milpitas added onto its contributions, giving JMK an additional $200,000 to help pay for roof replacements on all the existing buildings, city staff said.

JMK, founded and led by John Kehriotis, operates more than 2,000 apartments in the Bay Area and Sacramento, and Kehriotis is a minority owner of the Sacramento Kings NBA team, according to the company website.

In a recent informational letter sent to residents of the complex, the city said when the agreement with the federal government expires in February 2023, HUD will allow JMK to renew the rent subsidy program through 2028 or later.

“The city sees no reason why the property owner would turn down such an ongoing beneficial financial incentive that guarantees him good steady income into the future,” the city letter said.

On Wednesday, however, Kehriotis said he wasn’t sure yet whether his company would renew the affordability pact.

“We’ll have that discussion in a couple of years when the contract comes up,” Kehriotis said in a brief interview. “I have to discuss with my partners,” …read more

Veteran Oakland firefighter remembered as the “epitome of a leader’