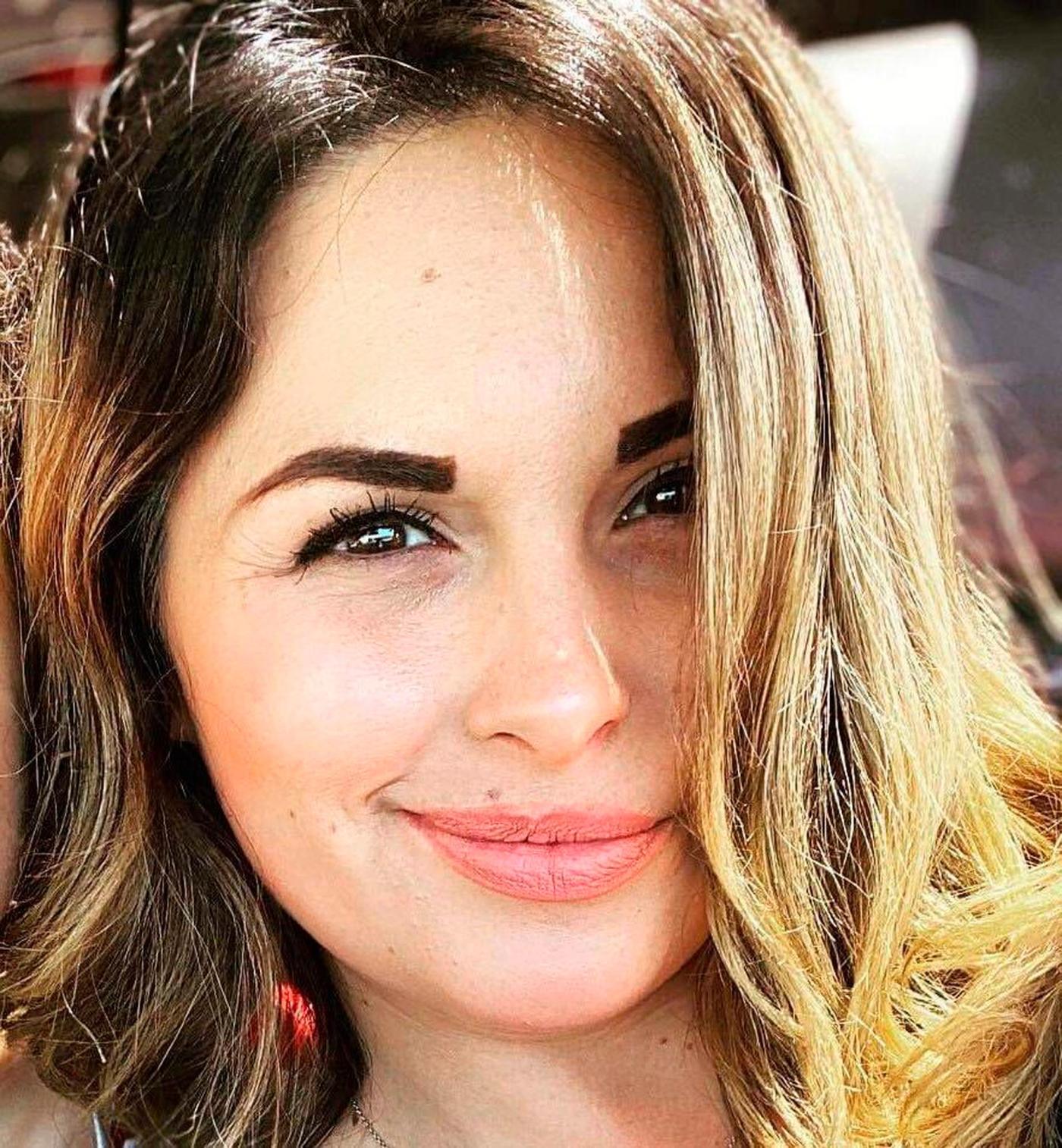 By JANIE HAR | The Associated Press

SAN FRANCISCO — A mother with three children enjoying the weekend on a boat with her boyfriend and his children at Lake Tahoe slipped into the water and drowned, authorities and family said Tuesday.

The companion, whose name has not been disclosed by authorities, dove into the water to try to rescue Daisy Rogers, but failed. Rescuers pulled him from the lake Friday evening and rushed him to a hospital for hypothermia.

Rogers was found in the water and later declared dead at a hospital. Her three children were 13, 5 and 3.

Rescuers located all six children on the drifting boat — the older ones on the deck to keep watch after moving the younger ones below deck to keep warm, said Eric Guevin, fire marshal with the Tahoe Douglas Fire Protection District in Zephyr Cove, Nevada.

He said a 911 call came in from someone who had heard the children’s calls for help.

Rogers, 30, likely went into shock from the cold water, which was around 60 degrees (15 Celsius), he said. Unlike her companion, Rogers was not wearing a life jacket.

“The life jacket saved that gentleman’s life; that’s the biggest message we can give,” said Guevin. “He was not coordinated enough and he didn’t have the muscle strength because of that cold water. He was totally reliant on that vest to keep him afloat.”

Authorities identified Rogers as a resident of El Paso, Texas, but her foster mother, Cheri Monize, said Rogers grew up in Monterey County along California’s coast and had moved back to the state earlier this year.

Monize said Rogers, who joined her family when she was 15, was kind and loving, thoughtful about their birthdays and wild about the beach and horses. Rogers trained as an emergency medical technician.

Texas woman drowns after falling off boat in Lake Tahoe

Human skull, other remains found on trail above Lake Tahoe

“We loved her very, very much and we loved her children dearly,” said the heartbroken Monize.

Her children will go to live with their fathers, Monize said.

Her boating companion was the father of two of the six children on board the boat. One child was a neighbor.

Lake Tahoe straddles California and Nevada and is a popular spot for sun and snow sports.