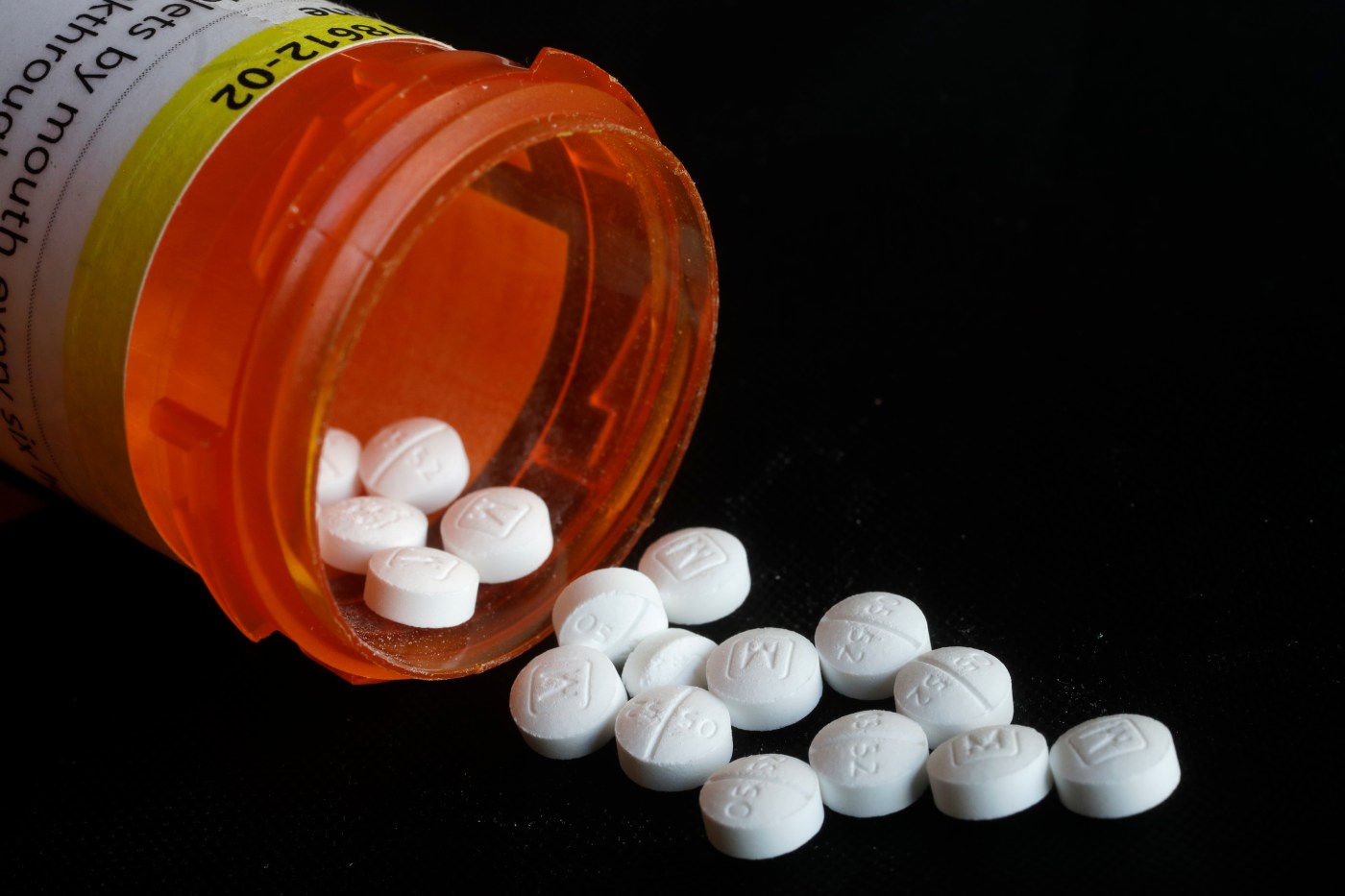 A federal grand jury has charged Francisco Javier Schraidt Rodriguez and Monterey County resident Matthew Sanchez with distribution of fentanyl resulting in death and conspiracy to distribute and possess with intent to distribute fentanyl and alprazolam in connection with a scheme to transport the drugs from Mexico to California.

According to the indictment filed last week, between about June 2018 and November 2019, Schraidt Rodriguez, 61, a pharmacist in Mexico, smuggled bottles of alprazolam and counterfeit, fentanyl-laced pills across the border from Mexico to California. Once he was in the U.S., Schraidt Rodriguez shipped the bottles and pills to a drug dealer in Monterey County. The dealer then sold some of the bottles of alprazolam and fentanyl-laced pills to Sanchez, 25. The indictment further describes how Sanchez, once in possession of the drugs, sold some of the bottles and pills to an individual who also was living in Monterey County. The individual ingested one or more of the fentanyl-laced pills and died of a fentanyl overdose Sept. 5, 2019.

“Fake Oxycodone pills are flooding Monterey County,” said United States Attorney David L. Anderson in a press release. “These fake pills are laced with fentanyl. The drug dealers who are pushing these fake pills couldn’t control the amount of fentanyl in them even if they cared. Fentanyl is dosed in micrograms. Dealers don’t have the equipment or the ability to control what they are selling. Our young people are dying by the score from ignorance and indifference.”

According to the Department of Justice, fentanyl, a Schedule II controlled substance, is a highly potent opiate that can be diluted with cutting agents to create counterfeit pills that purport to mimic the effects of oxycodone and can typically be obtained at a lower cost than oxycodone. But small variations in the amount or quality of fentanyl can have significant effects on the potency of the counterfeit pills, raising the danger of overdoses.  Fentanyl has become the leading cause of drug overdose deaths in the U.S.

The counterfeit, fentanyl-laced pills that Schraidt Rodriguez and Sanchez distributed were shaped and colored to resemble legitimate oxycodone pills. The counterfeit pills, known as M30s, are round tablets that are light blue with an “M” imprinted on one side and a “30” imprinted on the other.

“Sadly, we are seeing overdose deaths from fake prescription pills dramatically increase. The profit margin for selling these pills is very small, but the lethal margin of error for those who ingest these pills is minute,” DEA special agent in charge Daniel C. Comeaux in a press release. “A $5 profit from selling one of these pills could also lead to a potential 20 years in prison.”