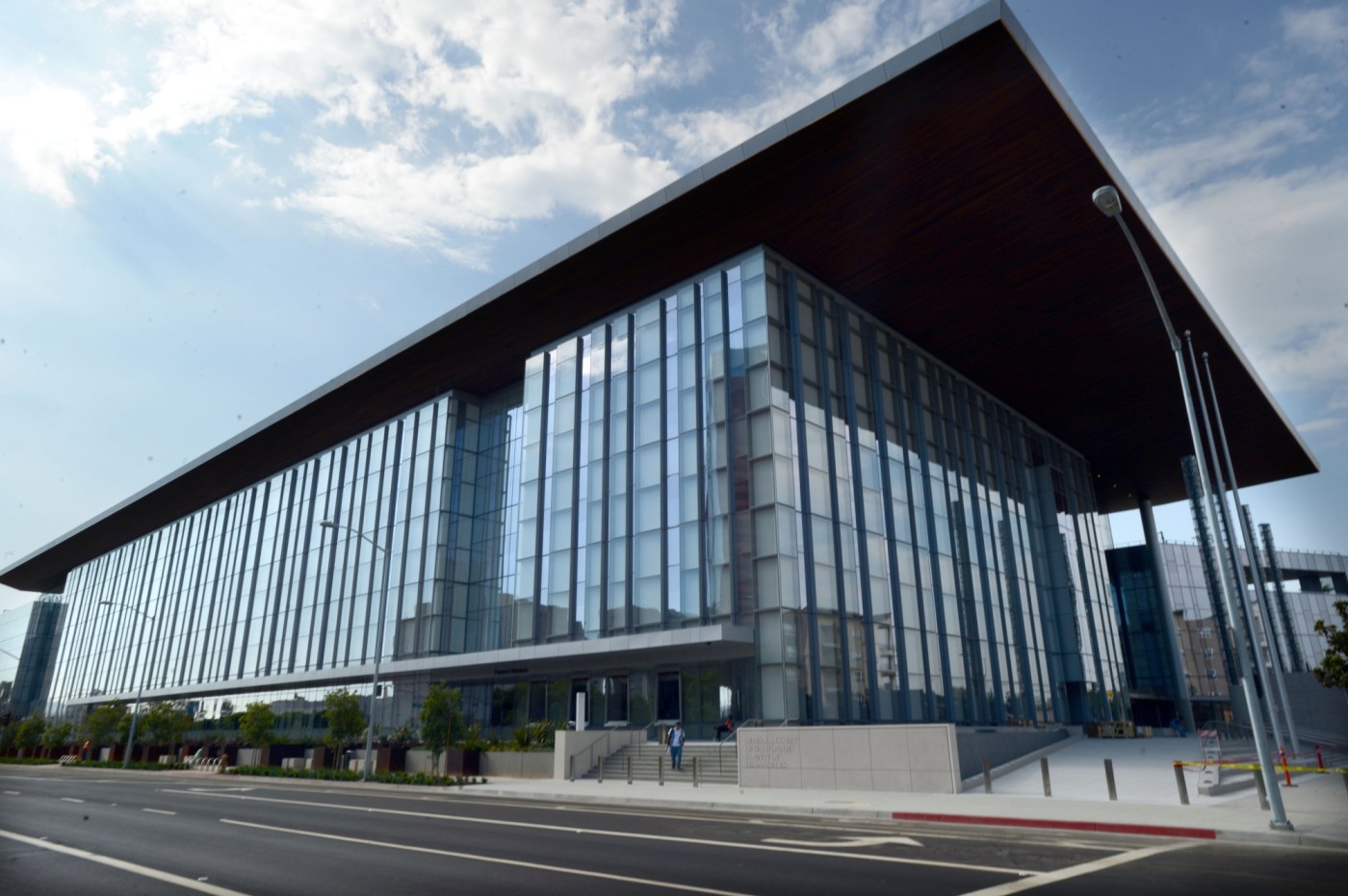 The officers, Dedier Reyes and David Salcedo, were accused of lying about the circumstances of the recovery of a firearm during an arrest in 2018; police said a surveillance video revealed discrepancies in their report. The two officers were on administrative leave as of Tuesday, Jan. 11, Long Beach police spokesman Brandon Fahey said.

Reyes and Salcedo were charged with one count each of filing a false report and falsifying a public record on Dec. 6, a few days after they were arrested. Reyes was also facing one count of perjury.

Due to the seriousness of the charges, Haubert’s office began creating an action plan to review any cases involving the two officers days after learning of the news.

“This is the first time our office has had to create a case action plan,” Haubert said, “since there are actual criminal charges and those charges directly touch on falsification of police reports.”

One case for driving under the influence has already been dismissed, Haubert said. In that case, Reyes was the only officer involved in the arrest and the case was set to go to trial, he said.

“He’s not available to testify at a trial as long as (the criminal charges) are pending, for that case to proceed,” he said.

San Jose: Sweetdragon owner dishes on comfort food, her pie window — and Ballpark Brittle (with a touch of mustard)

“This will require a lot of work on our part, but we think it’s essential,” Haubert said. “We’re taking this very seriously, not only because of the number of cases involved, but also the seriousness of the charges.”

Teen killed by LAPD thought U.S. was safe, dad eulogizes, but she was ‘mistaken’