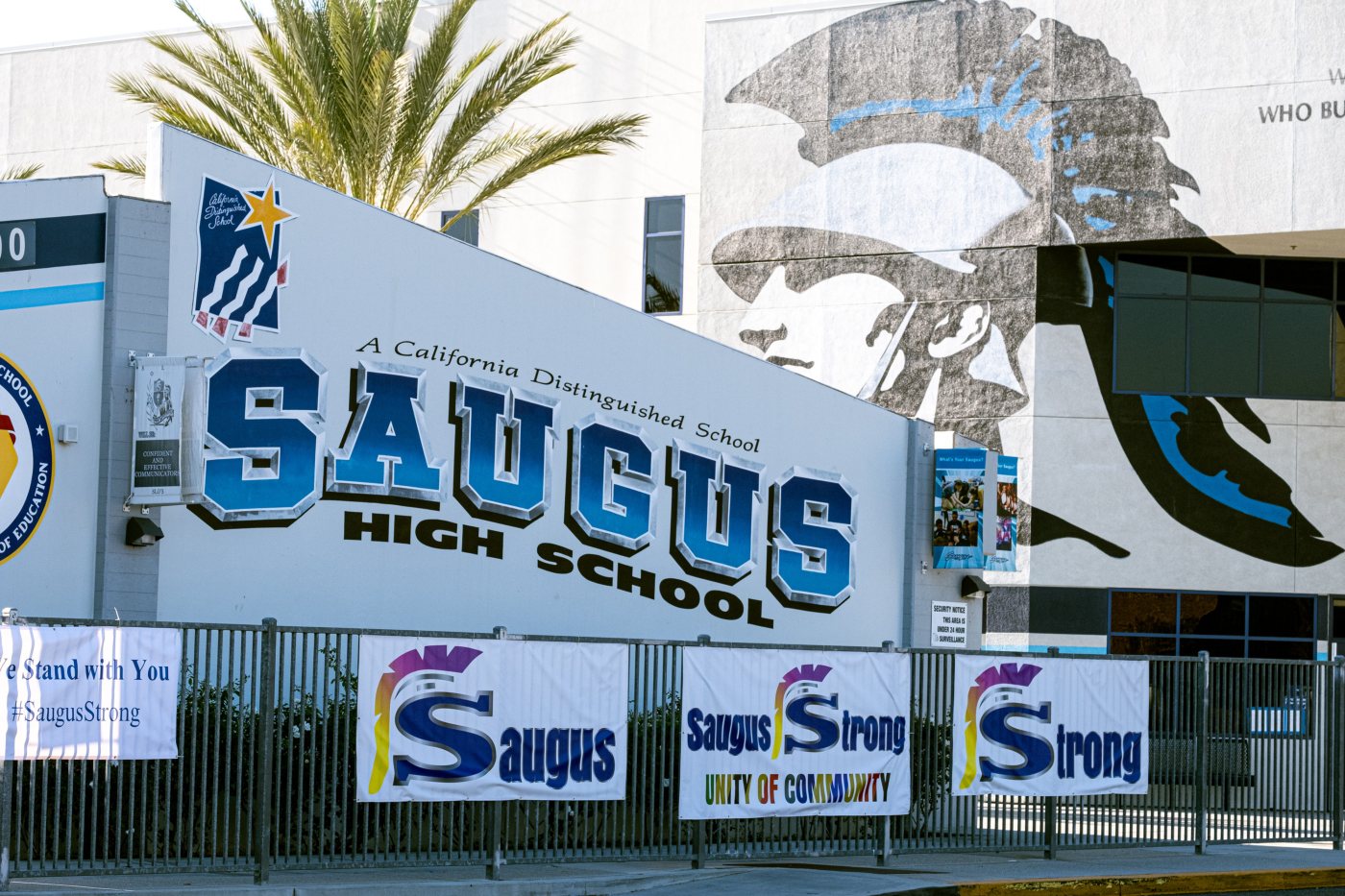 The mother of the Saugus High School teen who shot five students before fatally turning the gun on himself will not face any charges related to the weapon used in the shooting, officials said Friday.

Saturday marks one year since the shooting, which led to three deaths, including the shooter’s. The tragedy rocked the Santa Clarita community and became national news.

Nathaniel Berhow, 16, a junior at the Santa Clarita high school, pulled out a gun from his backpack before classes were about to start on Thursday morning, Nov. 14. He shot five students, killing 15-year-old Gracie Muehlberger and 14-year-old Dominic Blackwell.

Los Angeles County Sheriff Alex Villanueva said earlier that Berhow used an unregistered .45-caliber handgun in the shooting, which investigators believed belonged to his late father. It was believed that the father – who was not allowed to own firearms – assembled the so-called “ghost gun,” which can be put together using parts easily bought on the internet.

Mark Berhow, who died in 2017, was thought to have built the handgun after deputies seized weapons from the family’s home after he was placed on a psychiatric hold in 2015, Villanueva said in May. He had been building guns in the family’s basement, which his wife Mami Matsuura-Berhow was unaware of, the sheriff said at the time.

A case proposing charges against Matsuura-Berhow for felony criminal storage of a firearm and misdemeanor delinquency of a minor was declined by the Los Angeles County District Attorney’s Office, spokesman Greg Risling said Friday. The case was declined on Oct. 23 due to insufficient evidence, he said.

Crash briefly shuts down East Bay highway in both directions

Shortly after last year’s shooting, thousands attended a vigil honoring the victims who were killed. On Saturday, with the coronavirus pandemic ongoing, community members will instead hold a virtual day of remembrance for those impacted by the shooting.

“That’s one of the things about Santa Clarita that is so great … the difficult moments people went through, there was this outpouring of love and support,” Caldwell said Friday. “People standing with the rest of us, who were challenged during that time, that has continued on in Santa Clarita.”

Anyone is welcome to attend the “Unity of Community” virtual event, which was produced by the Saugus High School video production class and will be livestreamed on YouTube at 6 p.m. Saturday, Nov. 14. The 90-minute event will have music, messages of inspiration and include the families of Muehlberger and Blackwell.