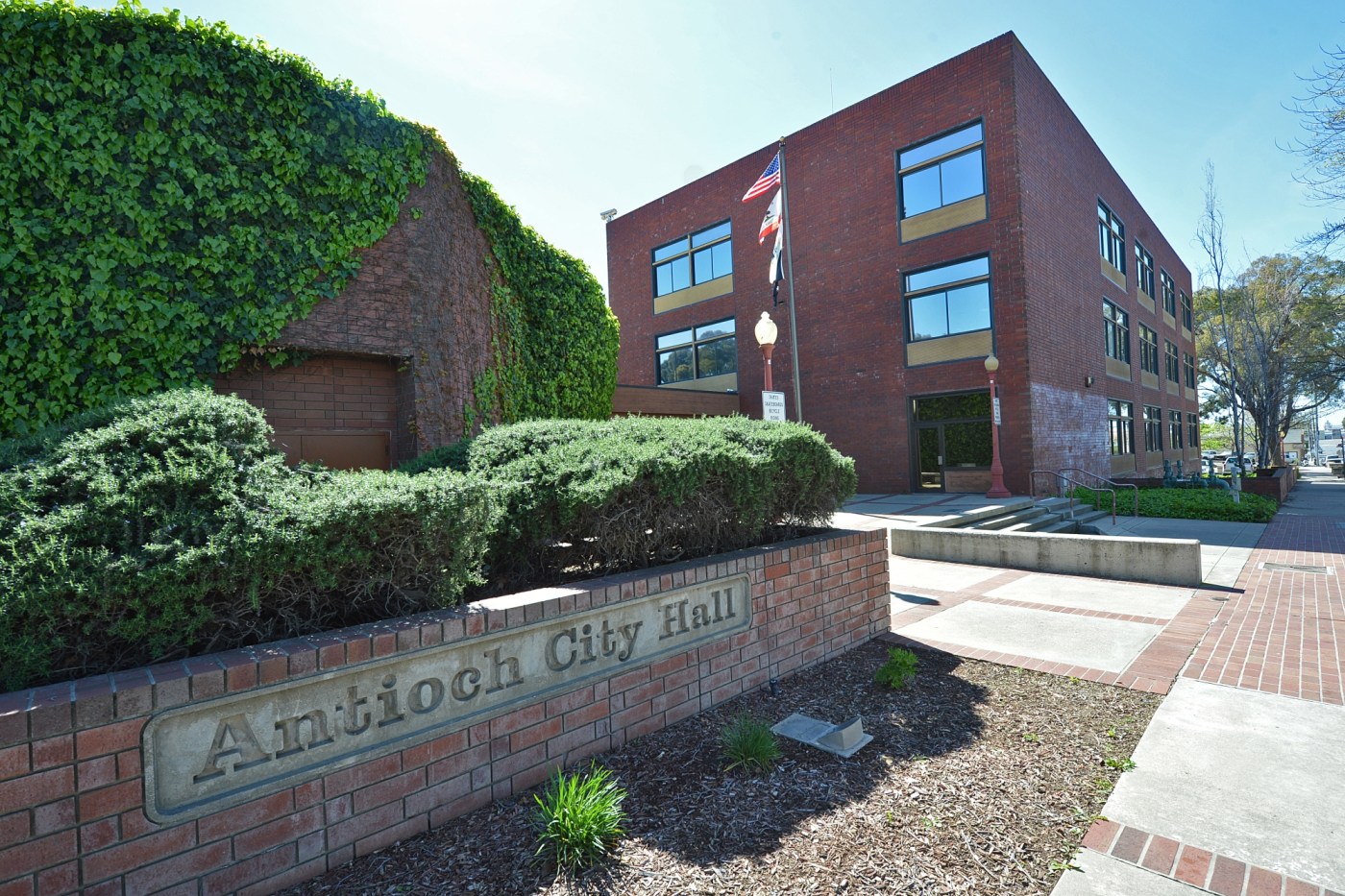 A new multifamily rental housing development could soon be coming to Antioch.

The City Council on Tuesday approved the Wild Horse multifamily housing project’s environmental report, zoning changes and a general plan amendment to allow for developers to build high-density residential on what was previously designated for low density.

The applicant, CCP-Contra Costa Investor, plans to develop an 11.72-acre triangular site at the end of Wild Horse Road between Le Conte Circle and Highway 4. Plans call for the construction of 126 units on 10.4 acres or 12.1 units per acre along with about 1.6 acres of open space.

In 2019, the applicant had submitted plans for a 47-unit single family housing development. At the time, the council said the lots were too small and didn’t meet the 6,000-square-foot requirement so the developer redesigned it to multifamily units instead.

Set on long-vacant land, the current project includes housing that ranges from 1,120 to 1,900 square feet with two to four bedrooms and two-car garages located in 25 buildings with two to eight units each.

The proposed project is estimated to increase the city’s population by about 413 new residents.

“I just wanted to once again bring to the city’s attention and the council’s attention that as the city takes on new developments and new projects that have a huge impact in our housing numbers, on whatever scale, from a massive development to small developments like these, we go through these processes without any affordable housing in-lieu fees per structure in place as a city,” he said.

Resident Leslie May also questioned the affordability of the Wild Horse housing for which no prices have been set yet, and asked what kind of impact the development would have on residents.

“What is the positive impact that it is going to have on the working class, the lower income, the median income?” she asked, noting sometimes higher priced homes actually draw in more criminal elements.

The Wild Horse Project has been proposed as rentals, but depending on the market, it could be changed to condominium homes, according to Community Development Director Forrest Ebbs.

“This is a challenging site to develop,” Ebbs said of the triangular-sized plot, originally planned as low-density, single-family homes.

Ebbs said the new multifamily housing lots have a density that is “comparable to what we see elsewhere in the city of Antioch.”

“It balances what the market will bear in terms of construction costs, rate of return,” Ebbs said. “And this is about the ideal high-density construction form that we’ve seen in Antioch. We don’t see much more dense than this. So they made it … based on what kind of market it carries.”

Councilwoman Lori Ogorchock noted that some residents were concerned about potential speeding and sideshows at the development, which is at a dead-end road.

“I would ask possibly on the way in (to the development) that there be some kind of speed humps, speed bump kind of thing, so that it kind of deters any of that,” she said.

Marvel Studios & Disney+ | SUPER BOWL 2021 | Promo
Larry Magid: What is the Metaverse and how do you get there?
SHARES
ShareTweet