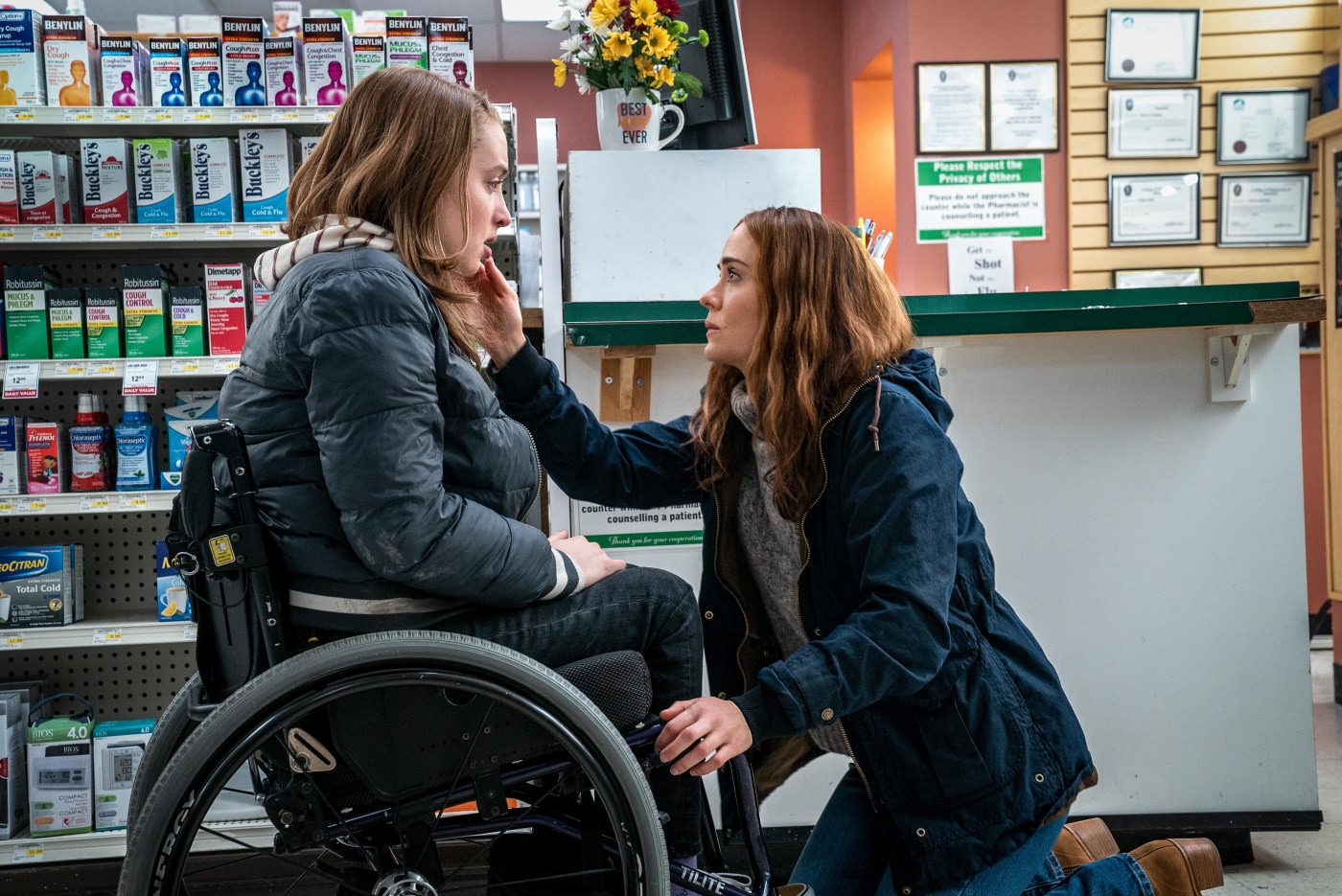 Note: Below are films available for streaming and some that have been released to select theaters. Due to recent changes in Bay Area COVID-19 safety precautions, filmgoers are urged to check ahead before attending any indoor theater screenings.

What’s happening in Movie Land? Former San Jose resident Aneesh Chaganty is cementing his Hitchcock cred, Steve McQueen is taking a “Small Axe” to racism, and Sean Durkin’s latest will keep you glued to your seat.

Here’s our roundup of new releases.

“Run”: Former San Jose resident Aneesh Chaganty tricked out his feature debut “Searching” by having it told via electronic devices. In his follow-up, the wunderkind sticks to traditional filmmaking and retains the same tension. While his twisted story about a mother (Sarah Paulson, chilling as ever) and her clingy and deluded devotion to her isolated wheelchair-bound daughter (Kiera Allen, in a killer debut) is predictable, it delivers one of the most satisfying endings I’ve seen in some time. Chaganty and co-writer/co-producer Sev Ohanian wink a lot at Alfred Hitchcock but never allow the tension to ease for a nanosecond. It’s great fun, and not overly violent. Details: 3 stars; available Nov. 20 on Hulu.

“Mangrove”: Oscar-winning director Steve McQueen’s first of five stand-alone films reflecting the rancid racism experienced by London’s West Indian community during the ‘70s and ‘80s, is excellent. Featuring “Black Panther’s” Letitia Wright, “Mangrove” rings with such authenticity it feels like a documentary. McQueen tells the true story of Frank Crichlow (Shaun Parkes) and how his cafe became a target of relentless and unprovoked police raids. It culminates in a 1970 trial presided by a ludicrous judge. As with McQueen’s other films, it’s flawlessly made with outstanding performances. It also conveys another time and place that sadly echoes our own. Can’t wait to watch other films in Amazon Prime’s “Small Axe” series. Details: 3½; available Nov. 20 on Amazon Prime.

San Jose community briefs for the week of Dec. 4

“Hillbilly Elegy”: J.D. Vance’s best-seller about growing up in Ohio and reconciling with his past became a rallying call on how liberals ignore the realities of the working class. That might be evident in the book, but this film says nuthin’ about that. The praised memoir receives a namby-pamby treatment from director Ron Howard and the result is a tepid, detached and uncertain family drama. Newcomer Gabriel Basso gets stuck with an idealized version of Vance, an ambitious man who comes back home when his erratic mother (Amy Adams) catapults into another drug-induced tailspin. Raised by both his mom and his grandmother Mamaw (Glenn Close), Vance worked hard to get to Yale, and that clash between his new life and his old makes for a dramatic scenario that never comes alive here. Adams and Close give it their all, but Howard’s meek, sanitized drama avoids harsh truths and is counter to what the book was all about. Details: 1½ stars; available to stream Nov. 24 on Netflix.