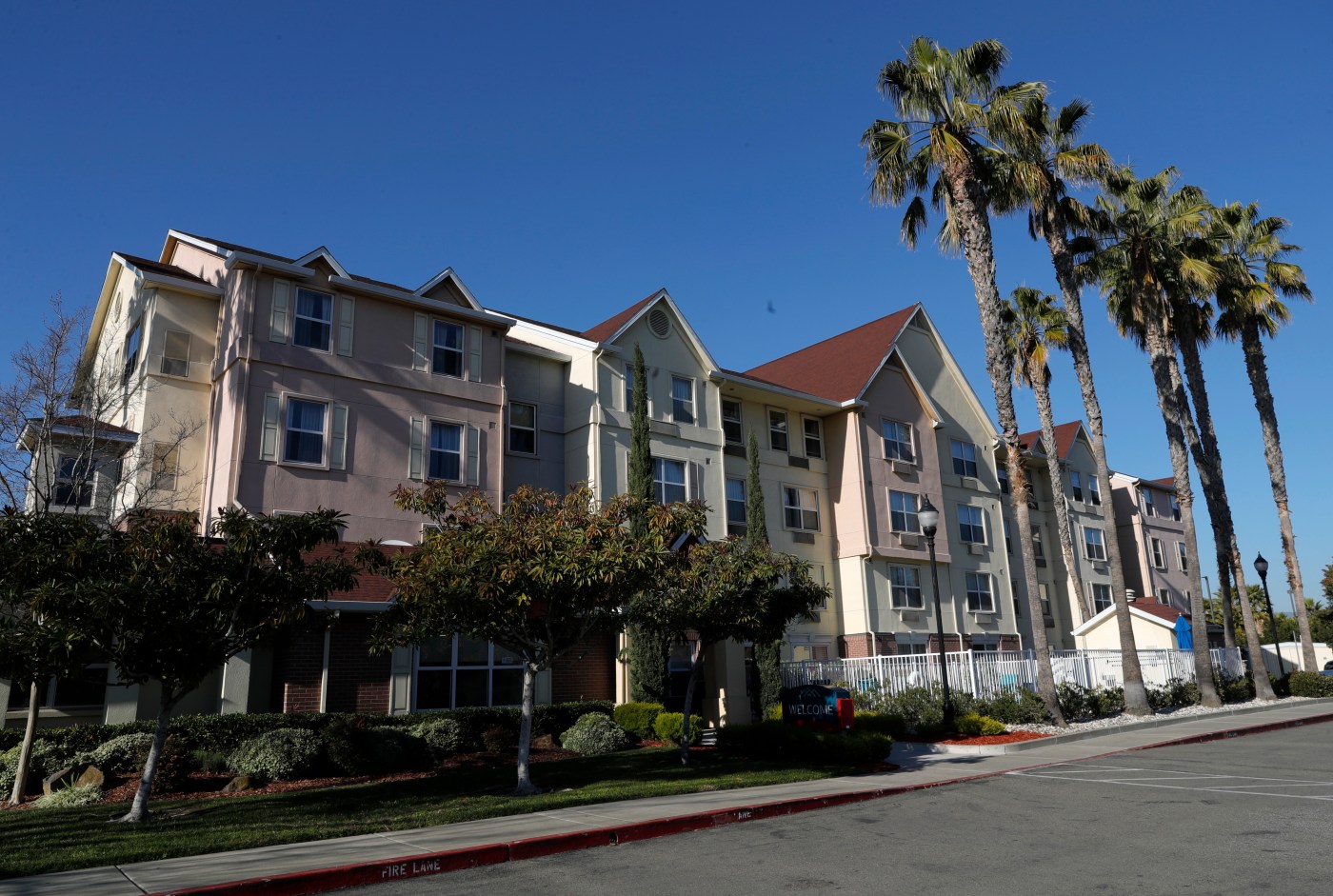 NEWARK — The Newark City Council approved a plan Thursday to apply for a $39 million state grant to convert a hotel in the city to permanent housing for people who are homeless, over the objections of about two dozen residents who said they fear the plan will hurt their home values and make their neighborhood unsafe.

Some said they are worried children at nearby schools could be accosted by homeless people, and about the mental stability of the future residents, among other concerns.

Resident Alan Chi said he supports the idea of using the building for low-income housing, possibly for teachers and restaurant workers in the city, but said providing housing for homeless people would just increase the number of homeless people in the city.

“We should not be flooding the streets of Newark, a tiny city, with hundreds of homeless people,” Chi said.

“Newark is perfectly fine as it is. You guys are inviting trouble. If you haven’t seen trouble, just go to Union Square, just go to Turk Street, just go to the Tenderloin. Just go to see the overpass between Berkeley and Oakland. That is what you’re inviting. Because the more services you provide, the more will come,” Chi said.

Another man, whose name was not available from the city Friday, said, “We are really scared if such homeless people are walking the streets. Some of them have drug abuse problems and they look really scary, even for adults,” he said.

He said a project like this should be placed “on the outskirts of the city, instead of right in the middle of housing.”

Resident Charles Chen said giving homeless people jobs is a better way to help them, instead of providing them housing.

“We need to provide them jobs and let them know they can work for themselves, and they can stand, they can just survive in society in their own way. I would root for them if we had a job provided to them,” Chen said.

Louis Chicoine, the head of the Fremont nonprofit supportive housing provider Abode Services, which would be managing the building, said during the meeting that housing people first is the most effective way to help them succeed.

“People are really striving to better their lives, and they can’t really do a very good job of that without a home. If you have a home that is managed well, which this will be, and you have services, then you can get out there and get back into the economy and put your life together,” he said.

Newark city staff and Abode are hoping to be able to purchase the 125-room TownePlace Suites hotel at 39802 Cedar Blvd. and convert all but two of the rooms to permanent apartments for homeless people, and people earning 30% or less of the area median income.