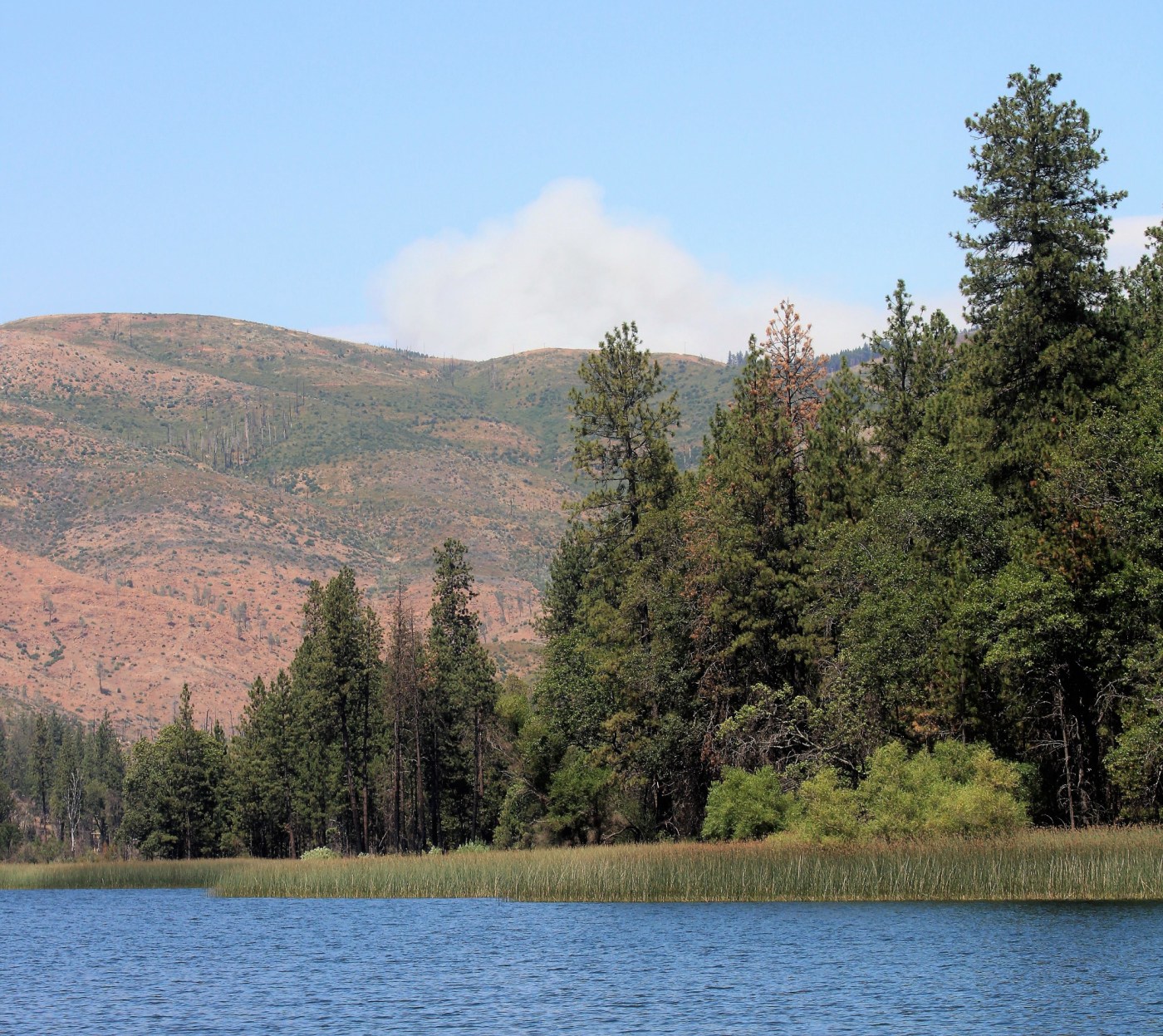 PULGA — The one-week mark of the Dixie Fire was another active day on the fire, which grew by nearly 20,000 acres overnight into Tuesday and destroyed structures for the first time since starting July 13.

Two structures have now been destroyed, Cal Fire said Tuesday, though it has not yet disclosed where that structure loss occurred. Another 810 structures are threatened.

The fire has burned across 61,376 acres and still has just a 15 percent containment rate as firefighters continue battling the rugged terrain.

Cal Fire warned the fire would continue to be active Tuesday night, and had firefighters positioned for structure defense in communities at risk as well as to construct direct lines to secure fire perimeter.

“When you see those engines out there, it doesn’t necessarily mean the fire is going that way, but we’re preparing just in case the fire makes a run, one direction or another, we have resources in place to protect structures,” Brownell said Tuesday night.

The bottom half of the fire is looking good, with nearly all hot spots being put out. To the west, embers are continuing to cause spot fires, but has not advanced past containment lines.

“That’s indicative of our continuous drought, and especially our old burns,” Brownell said.

On the north side of the fire, it burned out of the Chips Canyon drainage and was exposed on top of a ridge, causing a spot fire to advance more than one mile out of the main fire.

Krugman: Witness the return of the American family values zombie

Brownell said fire activity was so intense, crews moved back to the Humbug Summit road area, but it has not crossed that road.

On the northeast side, where the pyro cumulonimbus cloud was seen, it is slowly moving east, as fuels are not very heavy there.

The fire is also sitting above Bucks Lake and Brownell said they have a plan in place to hold the fire. The fire is also estimated to be approximately 20 miles away from Lake Almanor.

An evacuation order remains in effect for Jonesville and all of the High Lakes area within Butte County, including Philbrook. Additionally, there is an evacuation warning to include the Tehama County line east to Old Loma Road, Carpenter Ridge east to Skyway, Skyway north from Humbug Summit line to Butte Creek.

Evacuation order given in Vacaville after wildfire breaks out, fire …read more