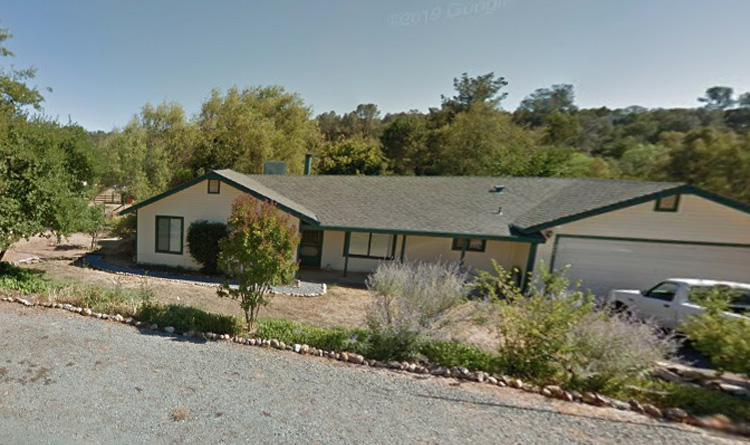 An intruder who was fatally shot Sunday in a recently sold home was the son of the former owner, the Calaveras County sheriff’s office says.

The man — Lennin Elizalde, 28 — had been discovered the previous morning in the Valley Springs house when the new residents were moving in, said the agency’s account. He refused to leave until they called 911 — and then he threatened them and said he would return.

A sheriff’s deputy called by the owners found Elizalde in the area before noon Saturday and arrested him on suspicion of illegal entry into a dwelling, vandalism and possession of methamphetamine, all misdemeanors.

While he was being taken to jail, Elizalde told the deputy that the home belonged to his family and that he intended to return there. Because of that threat, the deputy requested a bail increase. The judge denied the request, and Elizalde was released from jail at 6:20 p.m. Saturday.

Around 12:25 a.m. Sunday, a 911 call was made by a person in the Valley Springs home. Deputies arrived to find two men in the yard who said that a stranger had kicked in the front door and attacked one of the occupants, who had been asleep in the living room. The other occupant got a gun and shot the attacker.

The intruder, Elizalde, was declared dead at the scene.

Flight attendants fight back against unruly passengers — in self-defense classes

Richmond chief on leave after family member accuses her of violence, death threats in investigation that has ensnared three Bay Area police chiefs

Several killed in bow and arrow attack in Norway

The residents were taken to a hospital for treatment of injuries sustained in the attack. They were not arrested or cited; the investigation is continuing, the sheriff’s office said.

An autopsy and a toxicology examination will be performed on Elizalde.

Property records show that the ranch-style house sold for $425,000 on Sept. 30; its previous owner was one of Elizalde’s parents. It is in a semirural neighborhood of widely spaced homes at the south end of Valley Springs, in the Sierra Nevada foothills.