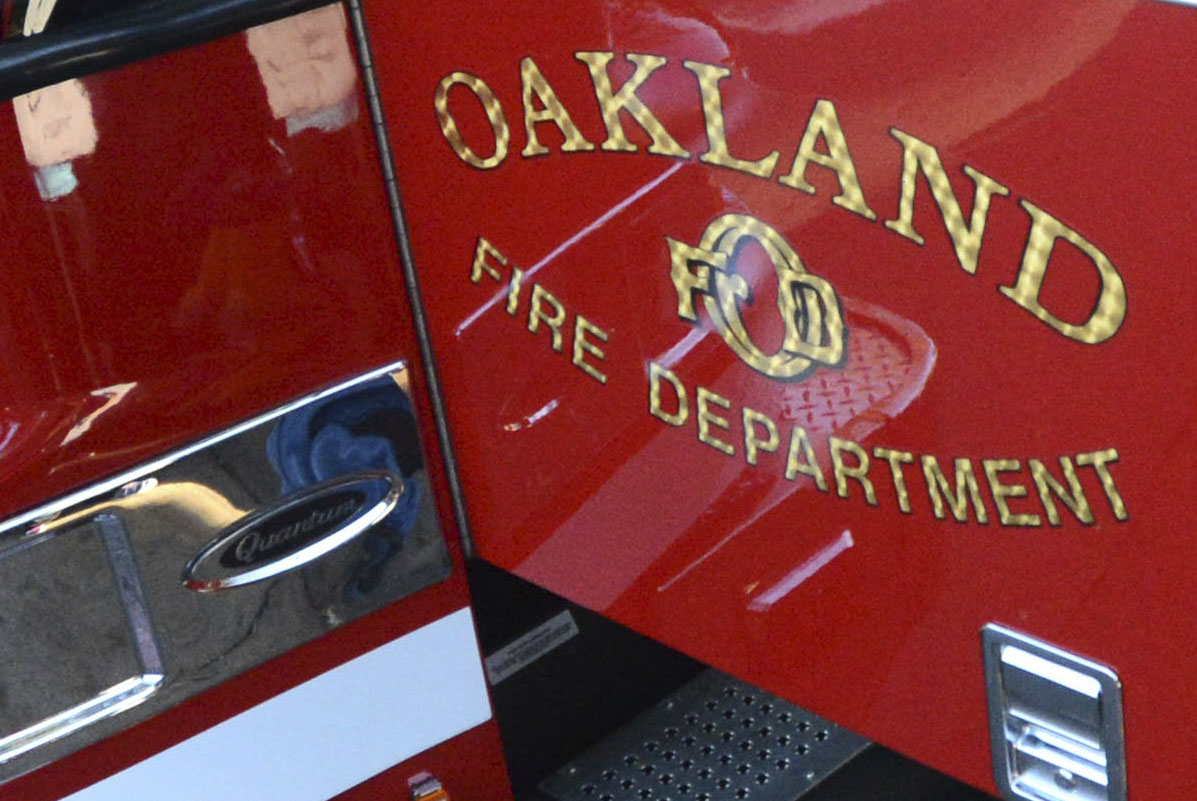 “Please keep the Laffan family, and all the members of the OFD in your thoughts,” Oakland Fire spokesman Michael Hunt said in a statement, adding the department and its members will “do everything necessary to ensure that his life and service are honored and his memory celebrated.”

According to Hunt, Laffan collapsed around 5 p.m. Fire command staff immediately began efforts to save him, and an ambulance rushed him to Summit Medical Center in Oakland.

He died in the hospital around 10:15 p.m. after going into a prolonged cardiac arrest.

Laffan joined the Oakland Fire Department in 2000 and became the interim Assistant Fire Chief this past June.

He is survived by his wife, Sabrina, and sons Caden, Connor and Cooper. Caeden Laffan is a probationary firefighter within the department.

“Our hearts go out to the entire Laffan family, and all who know him, worked alongside him and loved him,” Hunt said.

This is a developing story. Please check back for updates.